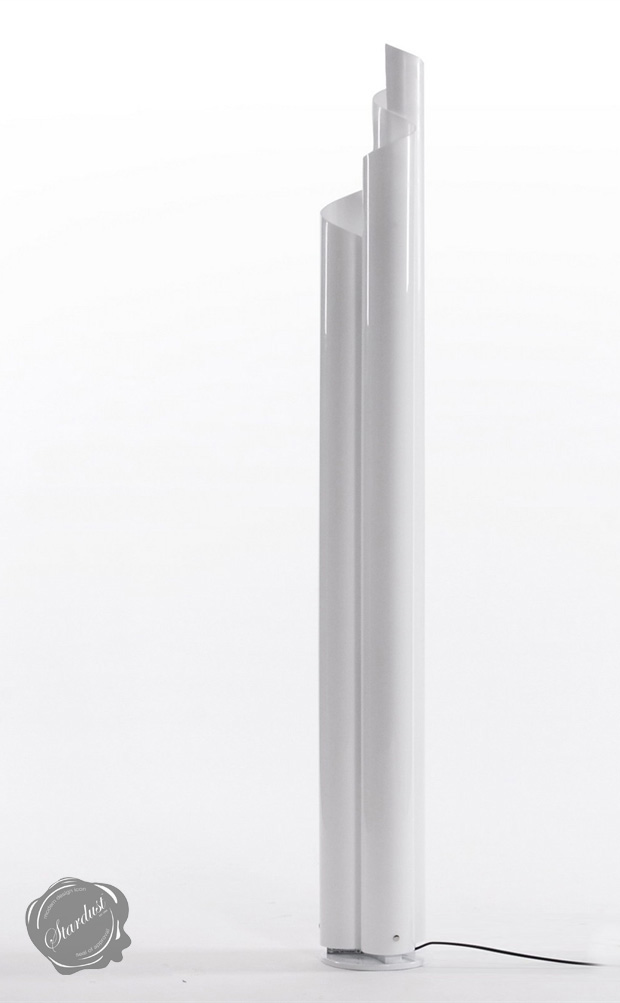 Chimera was designed by Vico Magistretti (1920-2006) for Artemide in 1969.  The uber-stylish Artemide Chimera lamp by Italian designer Vico Magistretti is one of our favorite modern design classics.  In fact, we bought an original vintage Chimera lamp from (now defunct) Retromodern in Atlanta more than 15 years ago when it was still out of production.  So we are very happy that this icon is finally in production again and available for everyone to enjoy!  Enthralling in its simplicity yet absolutely brilliant in its execution, Chimera is one of the finest floor lamps ever made.  Vico Magistretti was an inventive and prolific Italian product designer whose pieces were manufactured by top firms including Vico Cassina, Fritz Hansen, Kartell and Artemide to mention a few. Almost all of his designs were brought to market and many were best-sellers for decades (and remain available today).  Proof of his amazing contribution to 20th century design can be found on Architonic, where there are over three pages devoted to his work.  Made by Artemide in Italy, Chimera is our favorite Italian floor lamp. 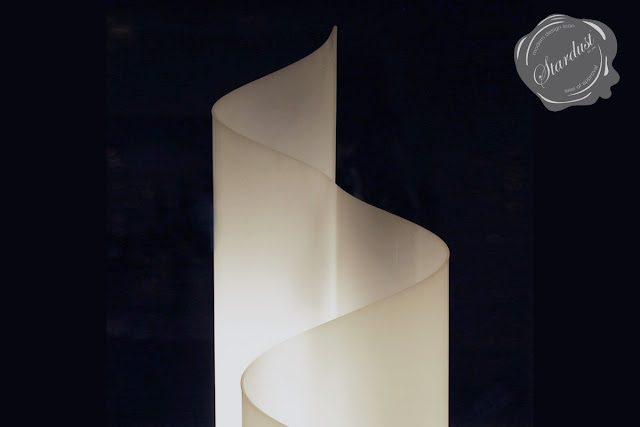 This brilliant floor lamp available from Stardust Modern Design features the signature Vico Magistretti design aesthetic that has made it a stand-out icon of modern design. Chimera presents the perfect fusion between art and light with its gently curved serpentine form. Its metacrylate structure, a column of light resembling a crystal stalagmite, is formed into three curved tubes which are intertwined and raised on a heavy white-lacquered diecast metal base. Its fluid and elegantly curved shape gives Chimera a timeless look. 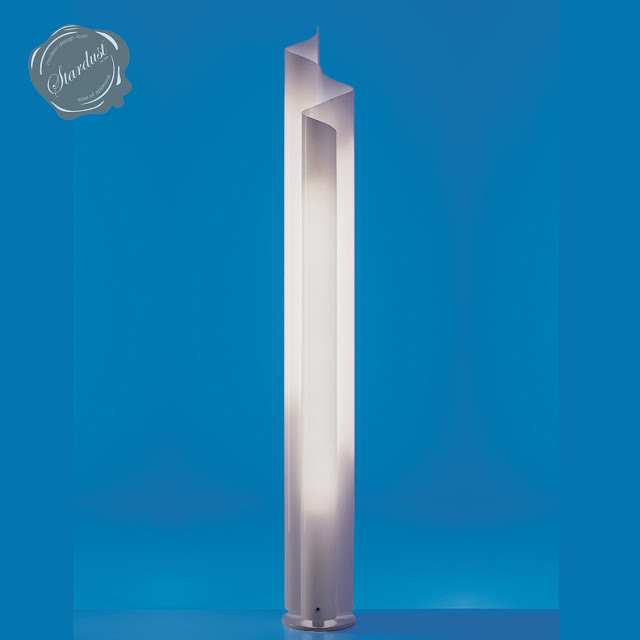 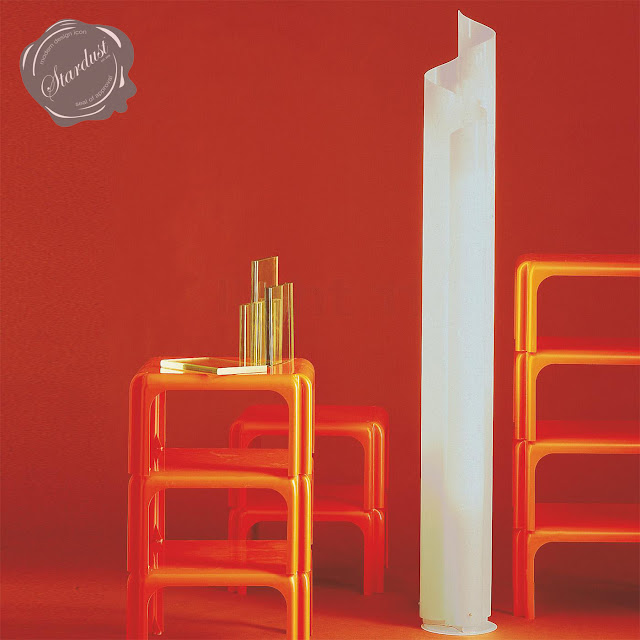 In 1920 Magistretti was born in Milan, the city in which he graduated in architecture in 1945, and where his professional career has spun its story ever since, chiefly in the fields of architecture, town planning and industrial design. The first recognition of his work came in 1948, when he won the Gran Premio at the 8th Triennale. After that came almost forty years of activity with other prizes and awards in recognition of Magistretti’s work in various sectors in different countries. Giving lessons and lectures in various faculties of architecture and schools of design in Italy and abroad, from Milan to New York, from Paris to London, a city to which he is particularly devoted, he has been an “Honorary Fellow” of the Royal College of Art since 1983. Furniture, lamps and other objects that he designed may be found all over the world and the most important design museums have given exhibitions in his honour and kept examples of his work in their permanent collections. Magistretti’s research has been continuous - into design, the culture of the project and innovative experimentation with materials and space solutions, not to mention shapes and functions far from the rigours of fashion that they have passed through during the years. He started designing for Cassina in 1960, and from that date on his signature is to be found on very many products. We recall in particular the Maralunga sofa of 1973 and the Nuvola Rossa (1977) bookcase, which are still indisputable international best-sellers and have provoked hordes of imitations which have not been able to echo even faintly the success of the originals. 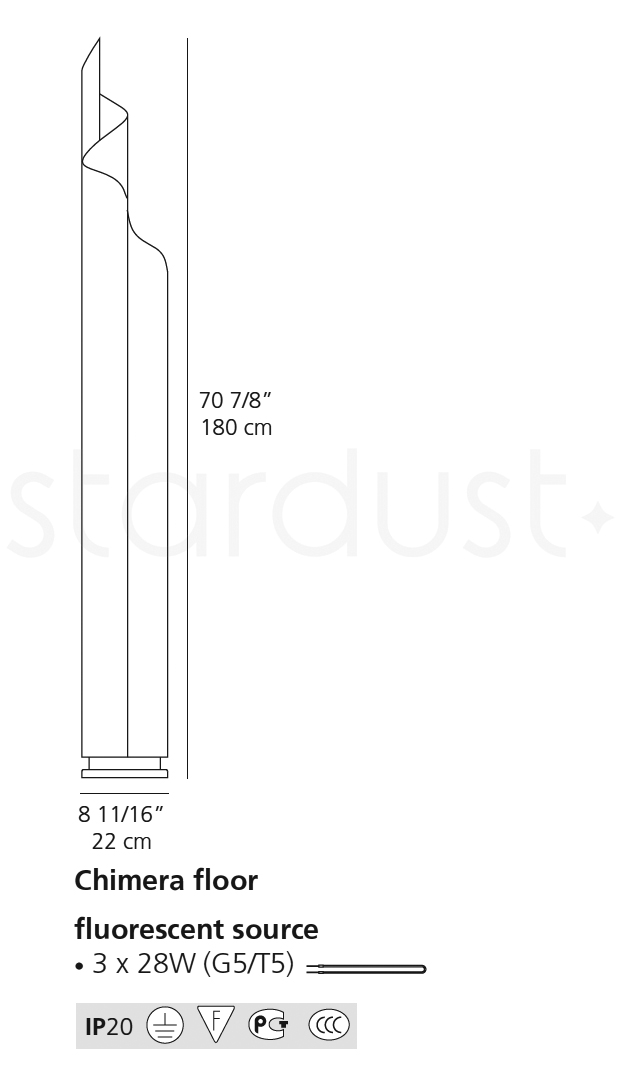