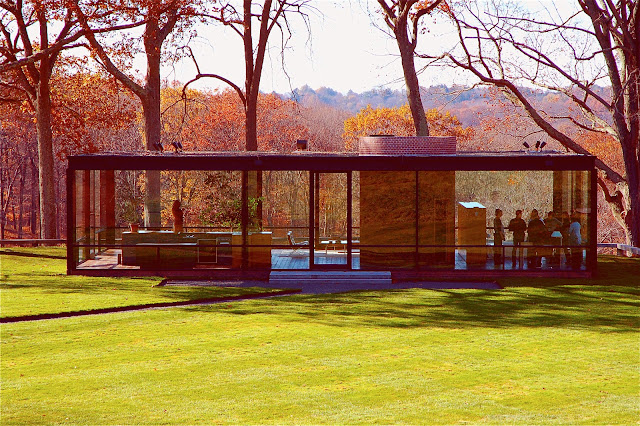 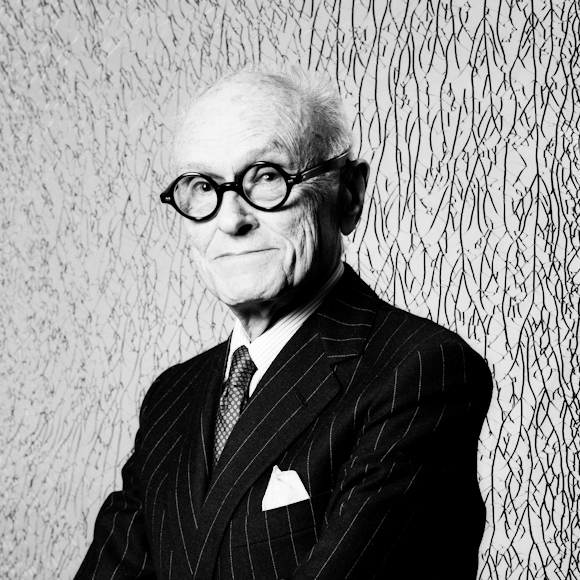 The Glass House builds on ideas of German architects from the 1920s ("Glasarchitektur"). In a house of glass, the views of the landscape are its “wallpaper” ("I have very expensive wallpaper" Philip Johnson once said to a friend who visited him... that friend was Andy Warhol - see bottom page).  Philip Johnson was also inspired by the design of Mies van der Rohe's Farnsworth House.   And Philip Johnson used several pieces of furniture designed by Mies for the spartan interiors of his Glass House. 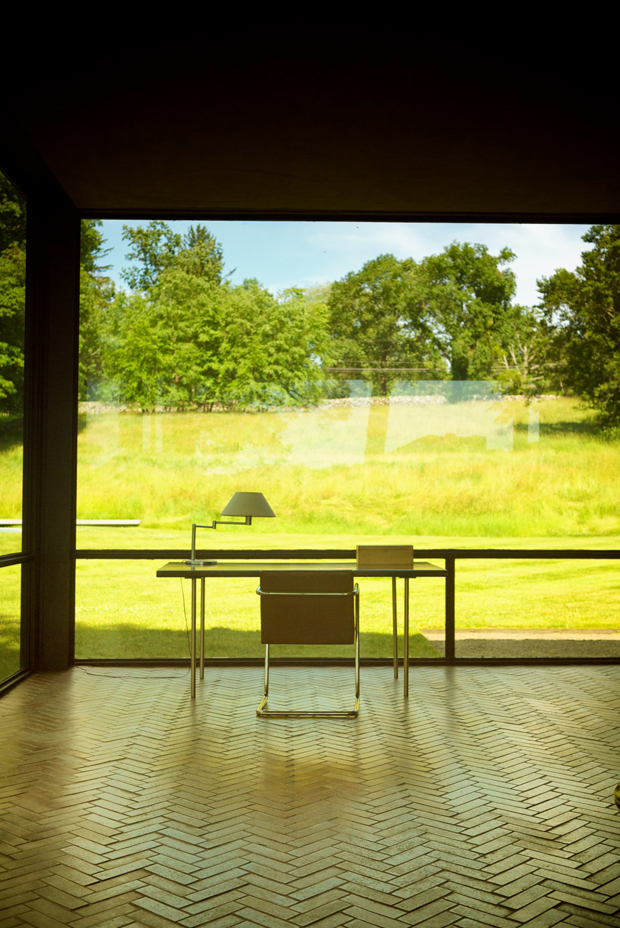 Why the Glass House Matters.

Opinions about Philip Johnson's Glass House tend to be divided into two camps; especially when it comes to the general public. In the one camp, led by architects, art historians and design aficionadi, there is not one person who doesn't love the iconic house of glass. In the other camp, led by a bothersome yet loyal army of the traditionalist school who are not too smitten about modern architecture, the Glass House is often described as "too cold with no privacy".   We, at Stardust, clearly don't give a hoot about the opinions of the conservative crowd who don't seem to understand this wonderful glass box which just happens to be a house.  Granted; it is a light filled box.  But what a beauty she is!

Philip Johnson never wanted the glass house to be a place for privacy; neither did he want to construct a house that expressed exuberance.  Quite the contrary; the glass house is a study in minimalism and is refreshingly devoid of ornamentation.  The importance of the Glass House is not defined by its bells and whistles but by its structural clarity which feels oh-so-good (for us at least).  Furthermore; it is a fitting tribute to the "Less is More" philosophy of Ludwig Mies van der Rohe.

It's fair to say that this iconic work of architecture was far ahead of its time when it was constructed in 1949.  And yet... after all this time... the Glass House continues to blow the minds of traditionalists.  There's just something about it.  However the Glass House is not just a house...it is foremost a work of art like a fine Piet Mondrian painting or a Donald Judd sculpture.  Luckily some bright minds agree with us since The Glass House was placed on the U.S. National Register of Historic Places and has received status as a U.S. National Historic Landmark

If you love this icon as much as we do; please give it a big-time "like" on Facebook! 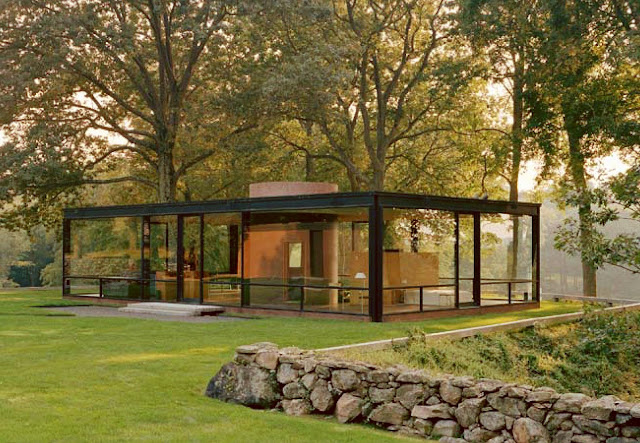 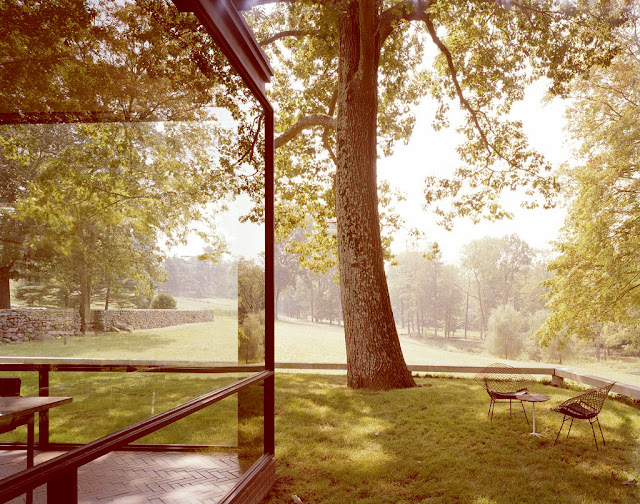 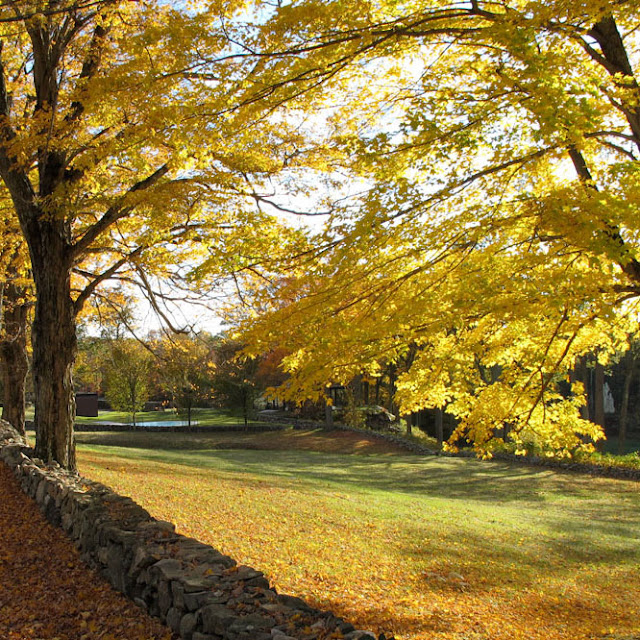 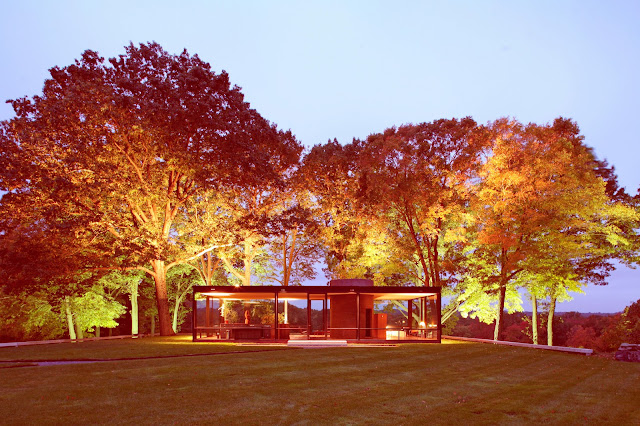 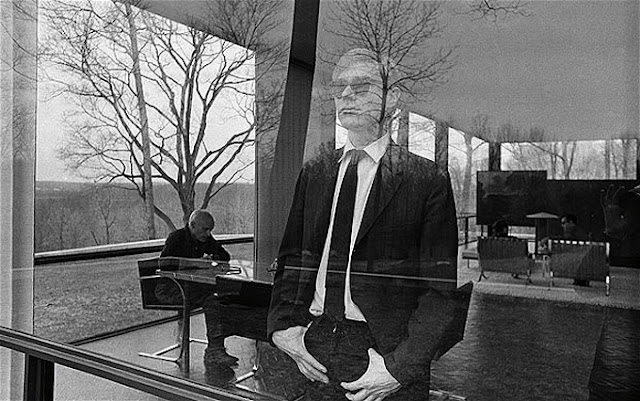 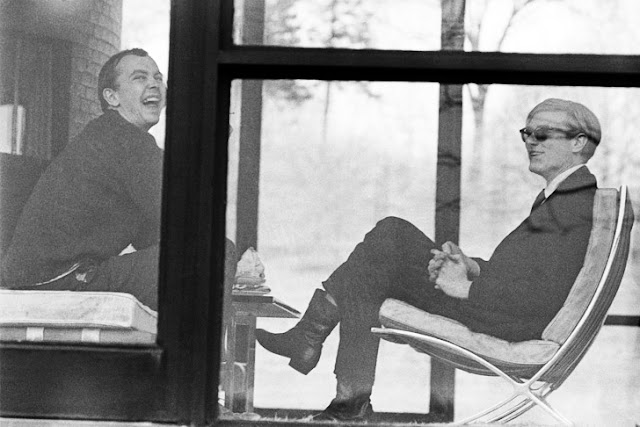