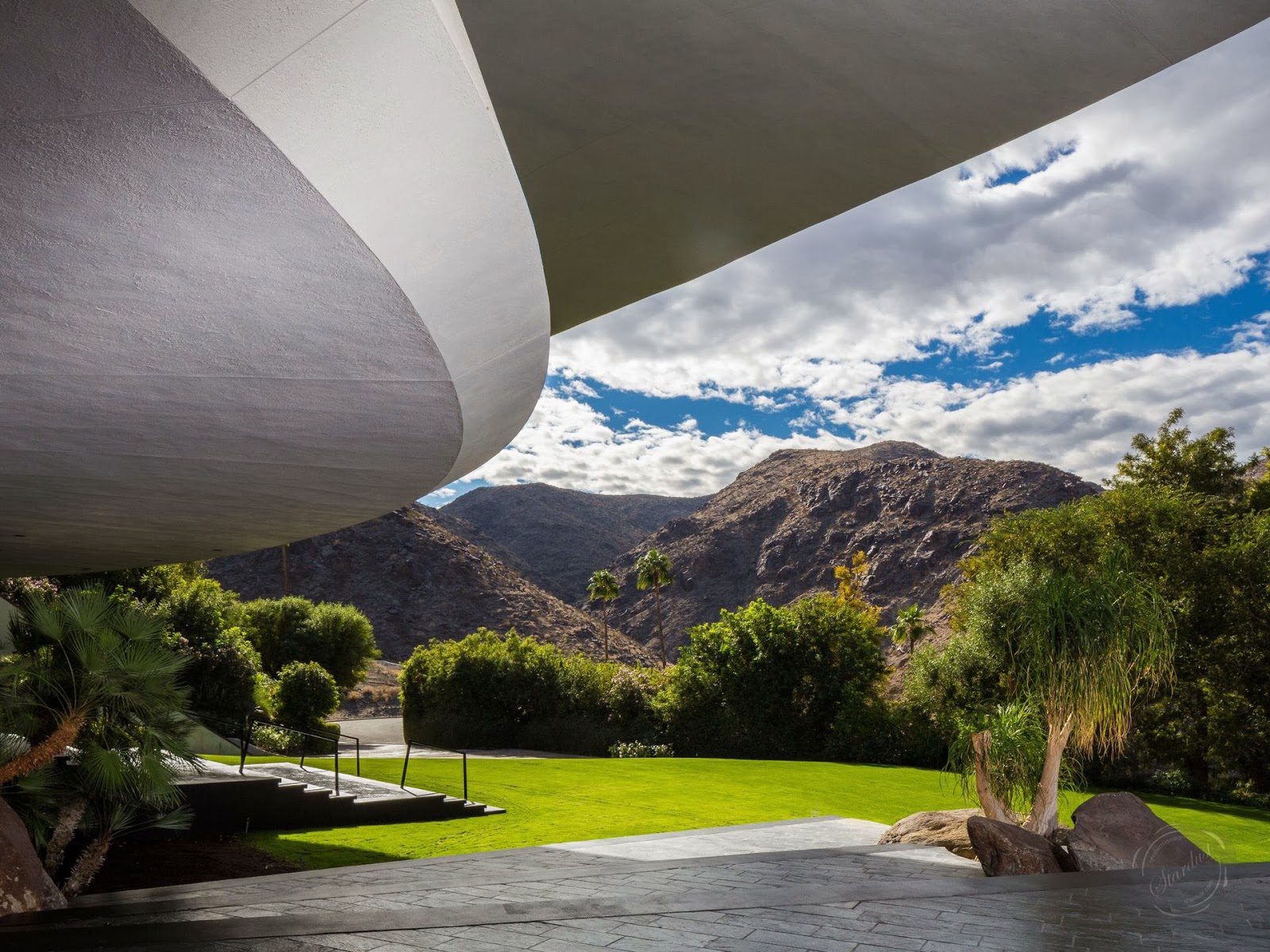 Now you can buy the Bob Hope House by John Lautner!  Our favorite Palm Springs house finally hits the market.  The expansive estate also features intricate gardens, a waterfall, pond, putting green, tennis court, indoor and outdoor pools and a hot tub.  We at Stardust Modern Design have a soft spot for modern architecture, what can we say...  So we love to feature these amazing modern homes!  Take for example this stunning masterpiece located in Palm Springs.

What do you get when you have both an unlimited amount of money and a vision for incredible architecture?  John Lautner's iconic Bob Hope House designed in 1973 and completed in 1980, the ultimate bachelor pad! This 23,000 square foot modern architecture space-age-styled dream house is located in Palm Springs. The incredible "Bob Hope House" by John Lautner is a house fit for any international man of mystery. If James Bond decided to build an ultra-modern futuristic house in a secrete hideaway, this home in Palm Springs California, would surely be it. What's it like to live in a space age futuristic dream house which resembles a volcano when viewed from the sky? Probably the same as living in Bob Hope's famed odd Palm Springs home designed by acclaimed modernist star-architect John Lautner in 1980. The six-bedroom, 10-bathroom, concrete, steel and glass house built in 1980 is well-known for unique traits such as an undulating curved roof, a massive boulder jutting into the living room and a center opening that opens to the sky above the courtyard. Murals from the painter Garth Benton, who also created murals for the Getty Villa in Malibu, frame the bar area. 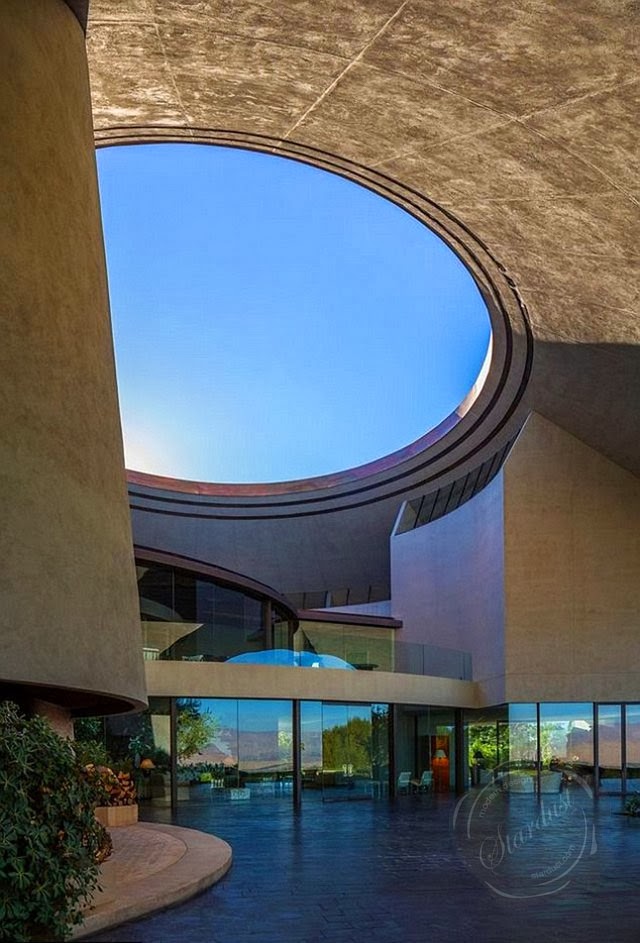 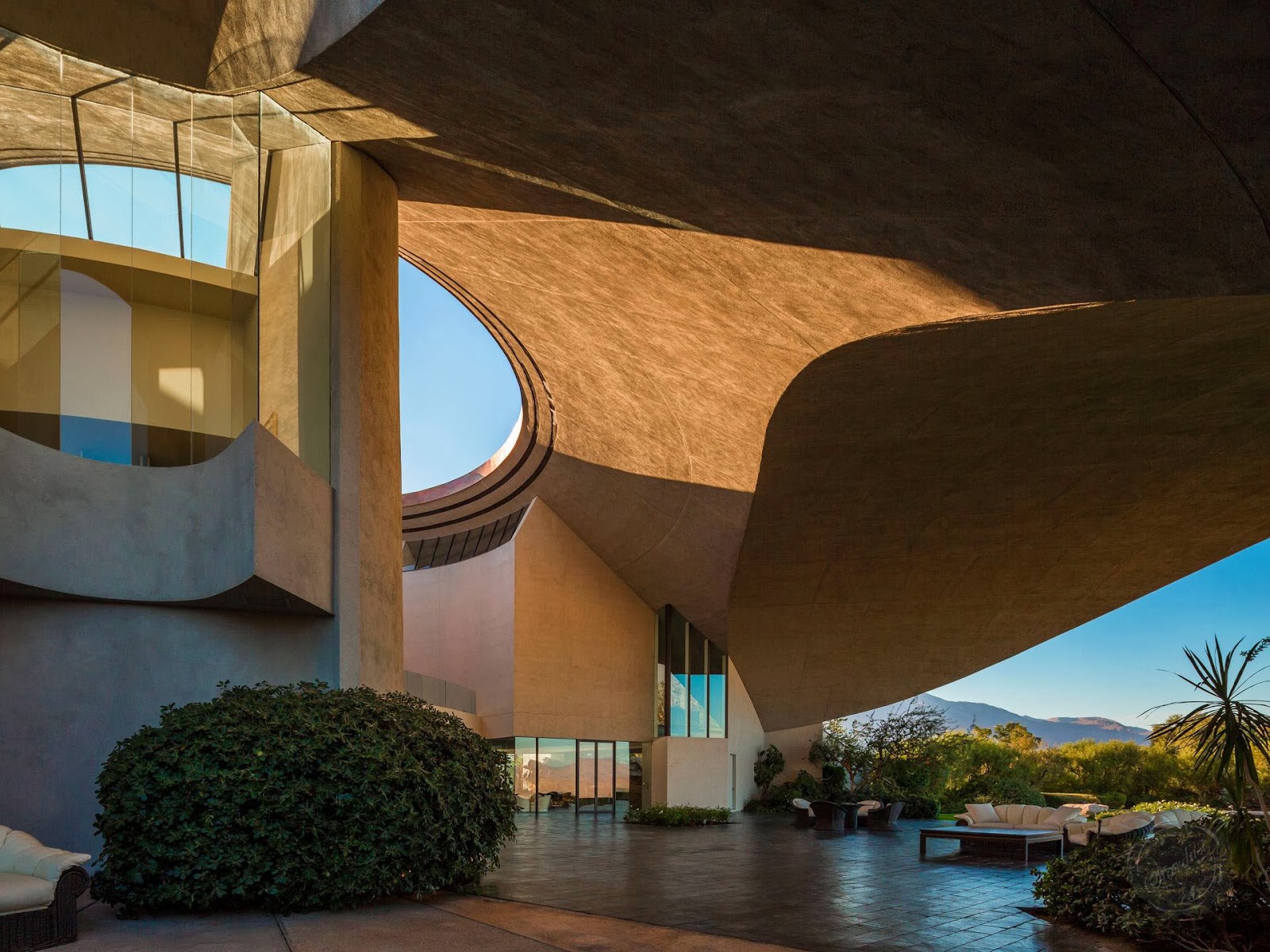 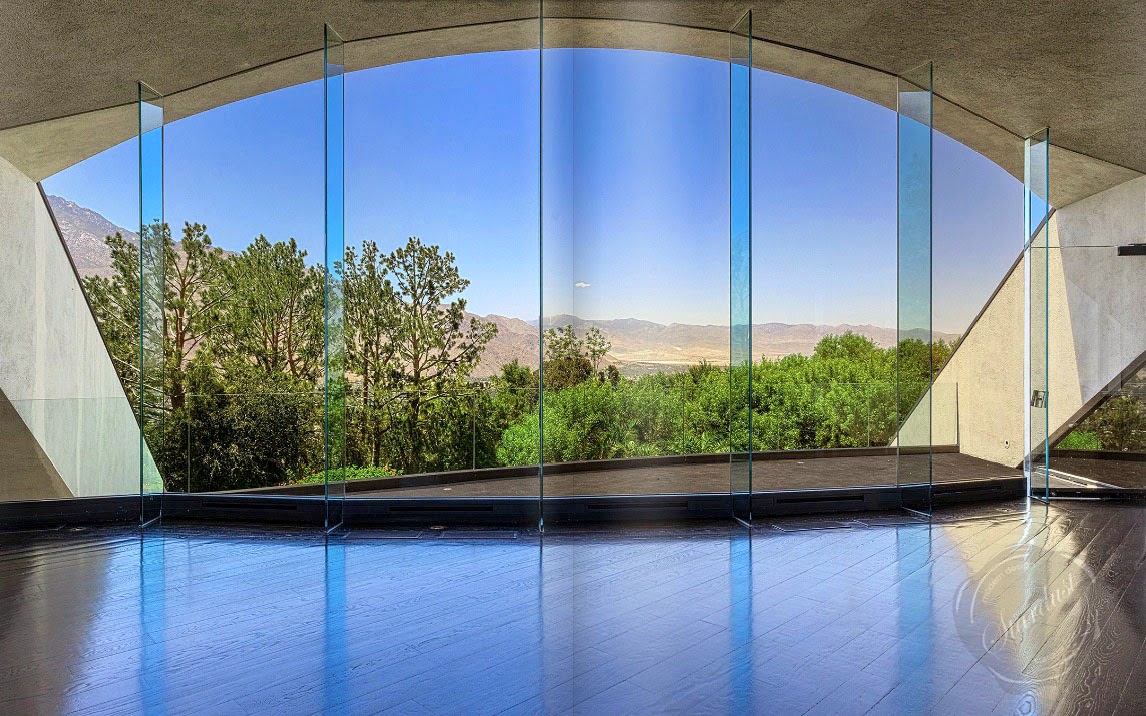 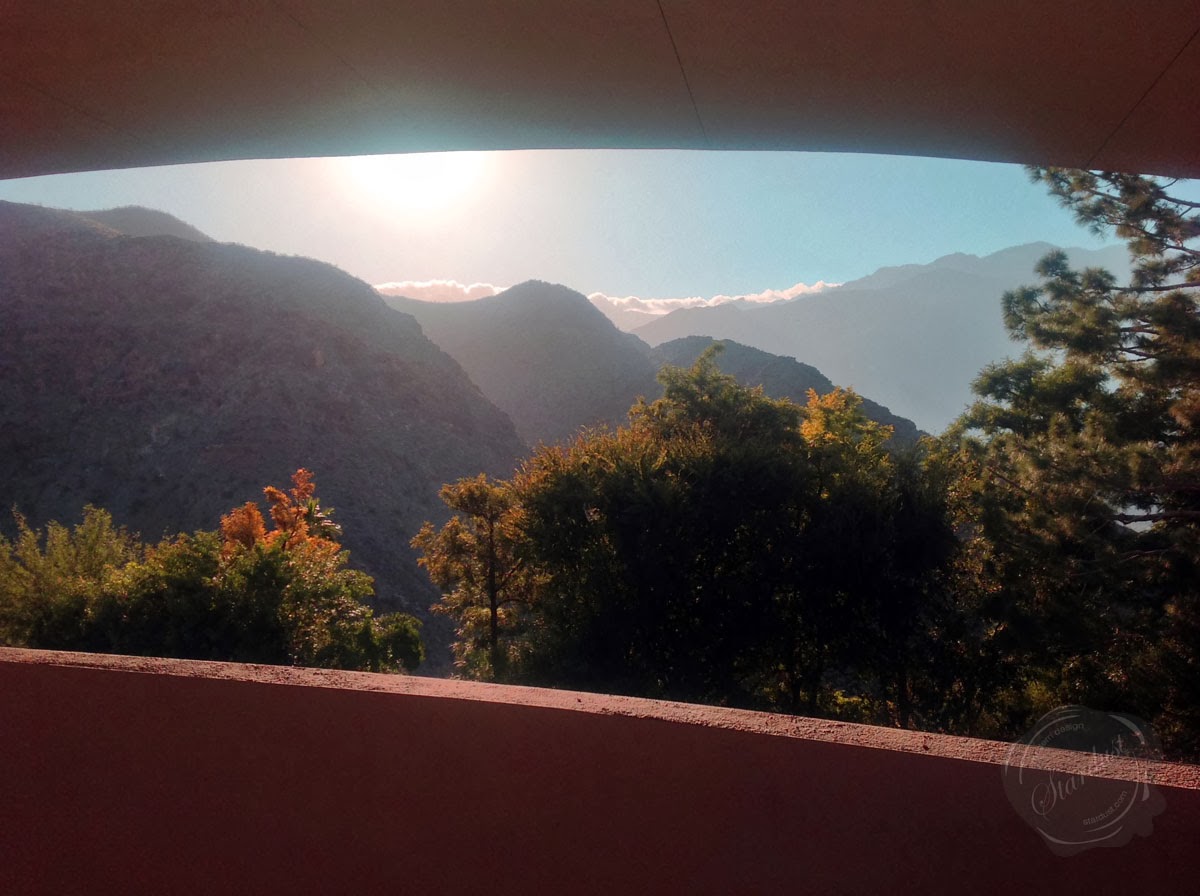 The house was designed in 1973 (but not finished until 1980) by the magnificent John Lautner and "was built to resemble a volcano, with three visor-like arches and an undulating concrete roof, a hole at its center opening a courtyard to the sky. The Bob Hope estate was the largest private home ever designed by modernist architect John Lautner. The Hopes considered it their "dream house" and often used it for entertaining, inviting celebrity friends such as Tony Bennett and Glen Campbell. The Hope estate, in the Santa Rosa Mountains and with commanding views of the San Jacinto Mountains and the Coachella Valley, is one of the highest-profile desert properties in the Palm Springs area. John Edward Lautner was an influential American architect whose work in Southern California combined progressive engineering with humane design and dramatic space-age flair. He was one of 20th century's important contemporary American architects together with other luminaries such as Richard Neutra, Frank Lloyd Wright, Rudolph Schindler and Pierre Koenig to name just a few. His work was concerned with the relationship of the human being to space and of space to nature. "Shelter," he said, "is the most basic human need." John Lautner practiced architecture for more than 55 years, designing unusual and unique residences in and near Los Angeles, including Silvertop, the Chemosphere, the Sheats/Goldstein residence, the Levy residence, and the Elrod residence (Palm Springs, CA), as well as many others around the world. He was also responsible for the innovative design of some restaurants (Henry’s, Googies, Tiny Naylor's). 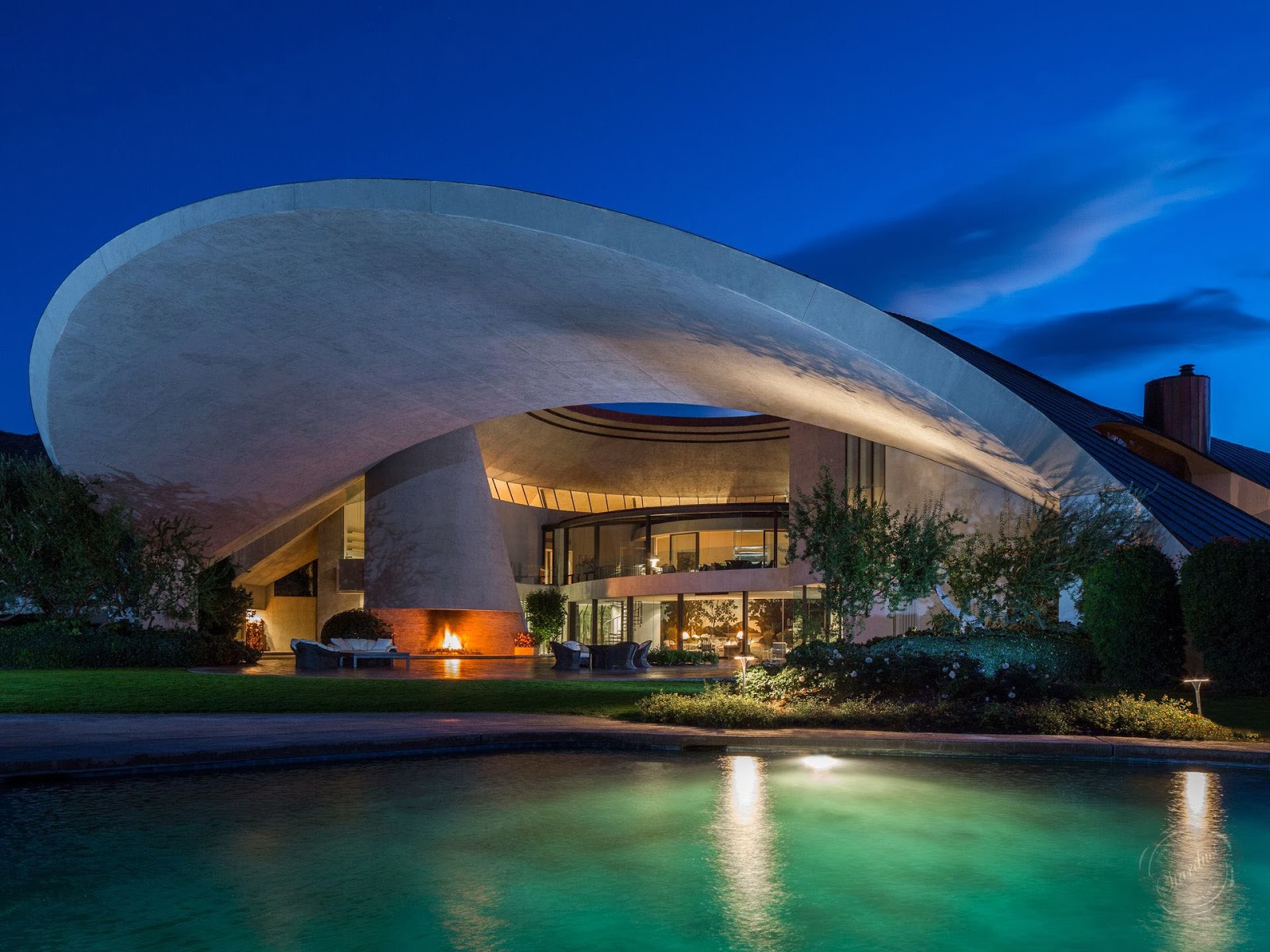 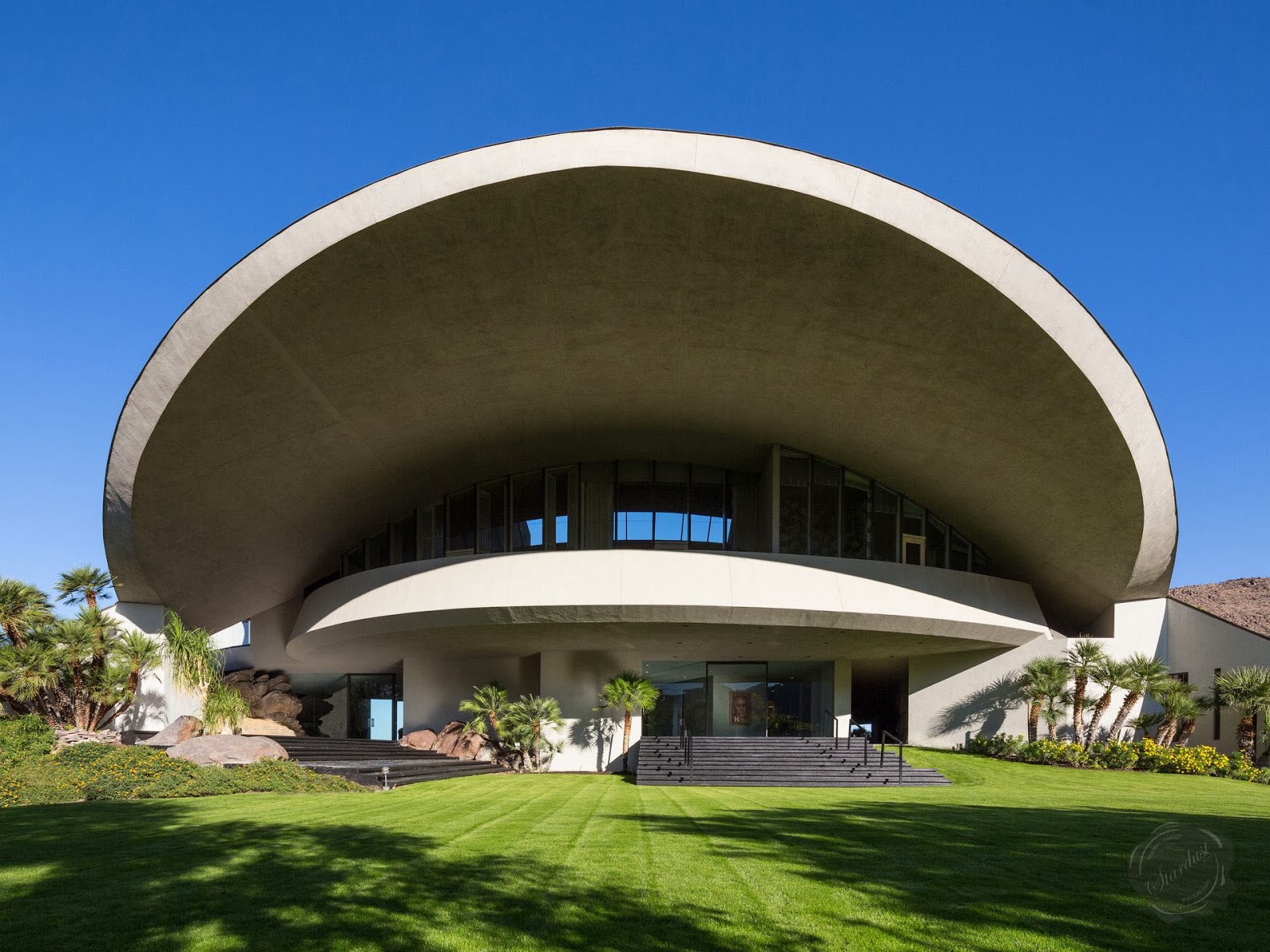 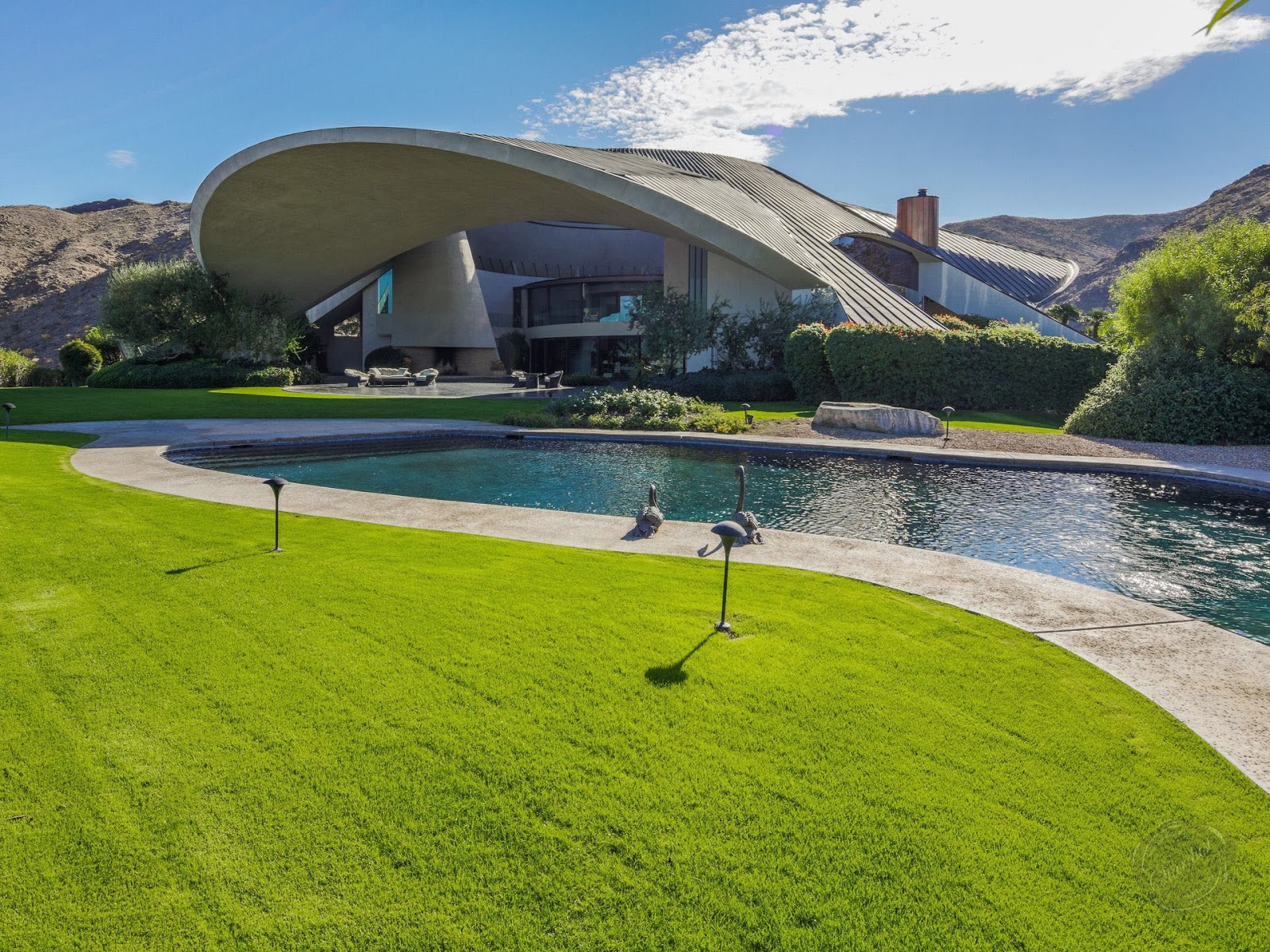 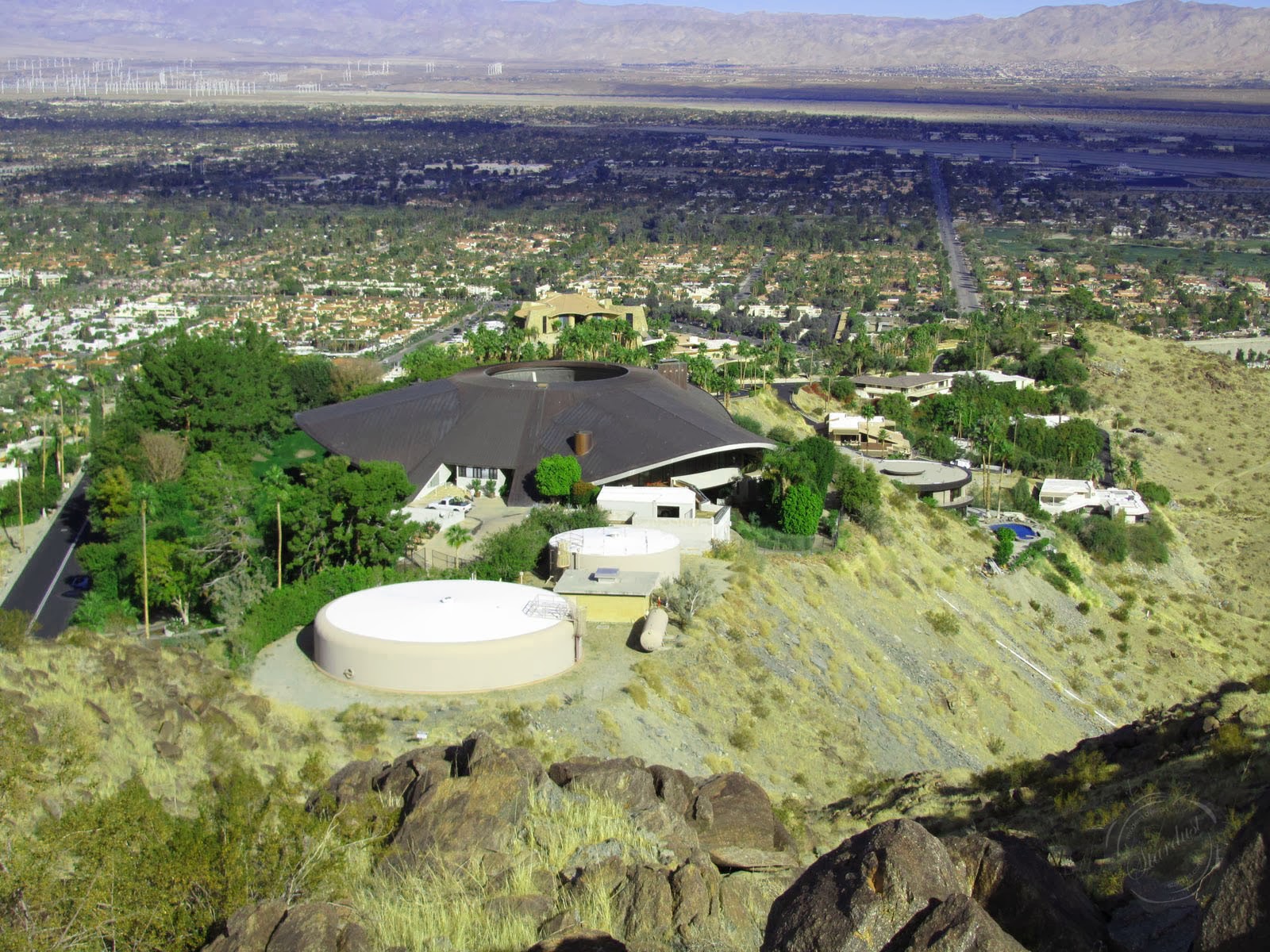 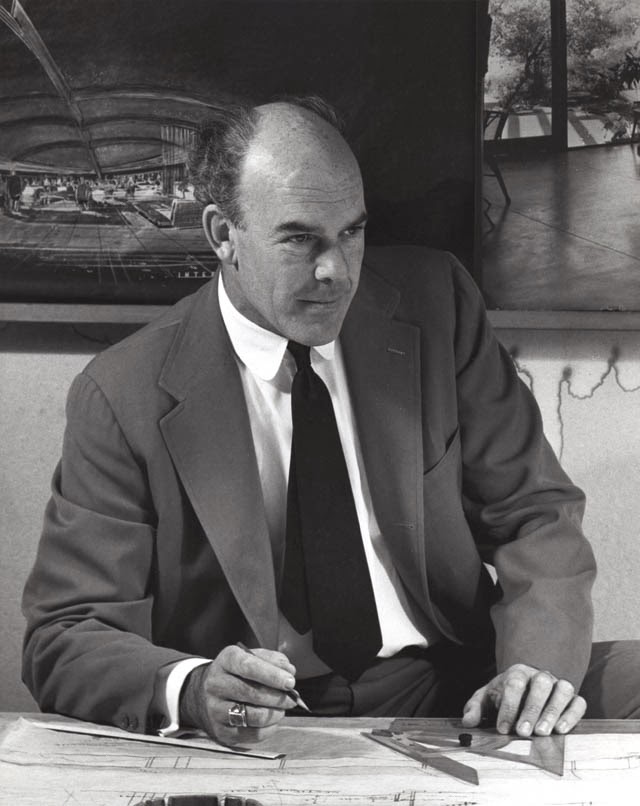