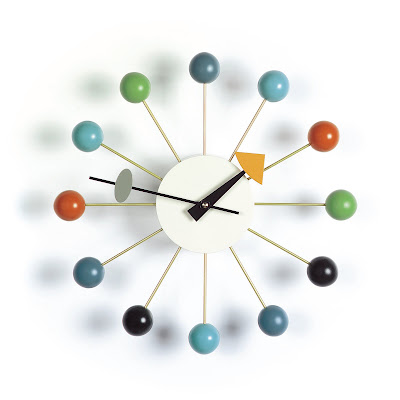 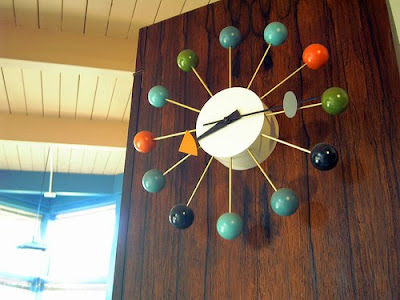 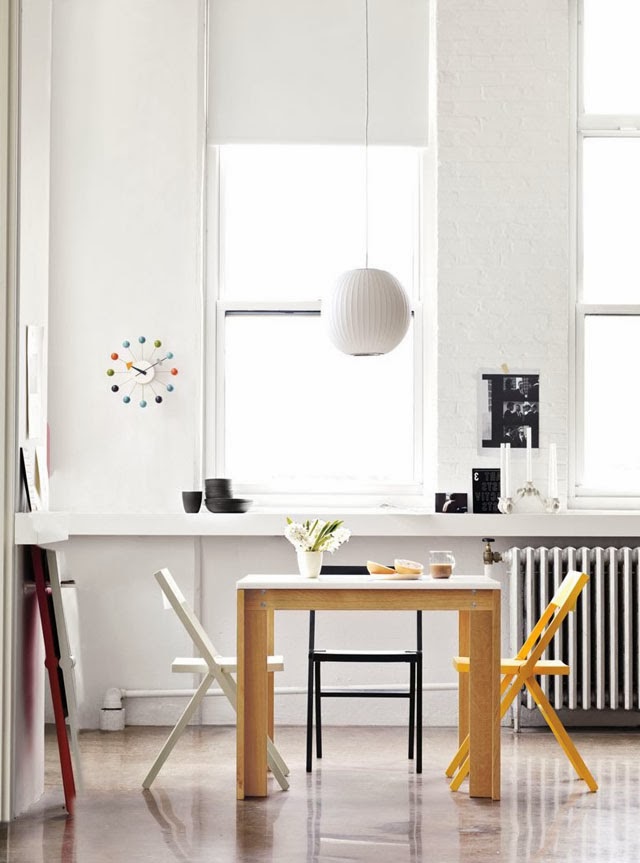 When writing about the course of his remarkable 50-year career, George Nelson described a series of creative "zaps"--moments of out-of-the-blue inspiration "when the solitary individual finds he is connected with a reality he never dreamed of."

An early zap came in the 1930s, when he was an architectural student in Rome. Before returning home, an idea struck him: He would travel Europe and interview leading modern architects, hoping to get the articles published in the U.S. He succeeded, and in the process introduced the U.S. design community to the European avant-garde. This set in motion a sequence of what he called "lucky" career breaks that were really the inevitable outcomes of his brilliance as a designer, teacher, and author.

The first break was being named an editor of Architectural Forum magazine. Working on a story there in 1942, he was looking at aerial photos of blighted cities when--zap!--he developed the concept of the downtown pedestrian mall, which was unveiled in the Saturday Evening Post.

Soon after, another zap led to the Storagewall, the first modular storage system and a forerunner of systems furniture. The Storagewall was showcased in a 1945 Life magazine article, causing a sensation in the furniture industry. Herman Miller founder D.J. DePree saw the article and was so impressed that he paid a visit to Nelson in New York and convinced him to be his director of design, which spurred Nelson to found his design firm, George Nelson & Associates. The warm personal and professional relationship between Nelson and DePree yielded a stunning range of products, from the playful Marshmallow Sofa to the first L-shaped desk, a precursor of today's workstation.

Nelson once wrote that Herman Miller "is not playing follow-the-leader." That's one reason why George Nelson & Associates worked with Herman Miller for over 25 years as they shepherded design into the modern era.

During this same period, George Nelson & Associates also created many landmark designs of products, showrooms, and exhibitions for a variety of companies and organizations.

Nelson said that for a designer to deal creatively with human needs, "he must first make a radical, conscious break with all values he identifies as antihuman." Designers also must constantly be aware of the consequences of their actions on people and society. In fact, he declared that "total design is nothing more or less than a process of relating everything to everything." So he said that rather than specializing, designers must cultivate a broad base of knowledge and understanding.

Nelson did so as few are able, and, with the help of well-timed zaps, he helped define modern, humane design.