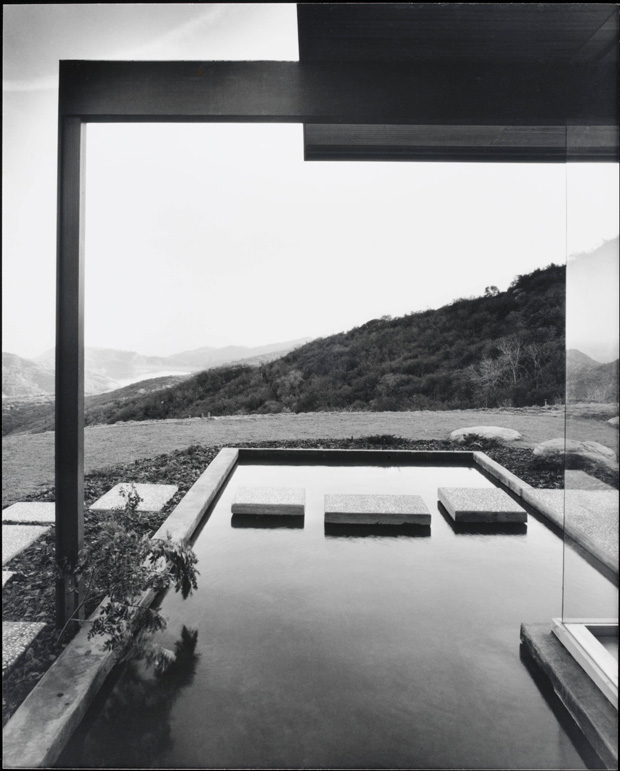 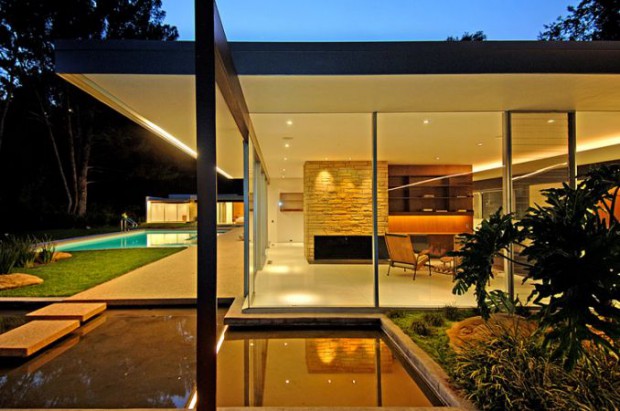 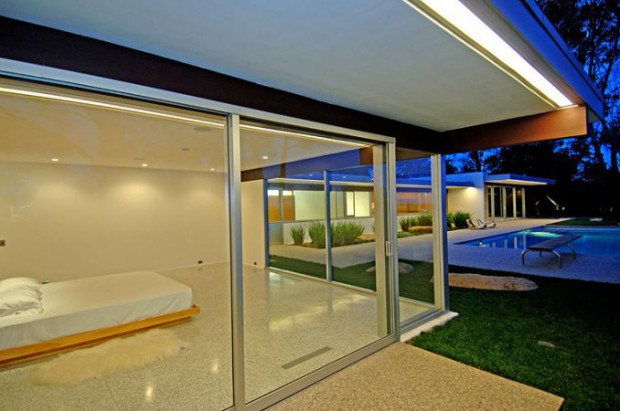 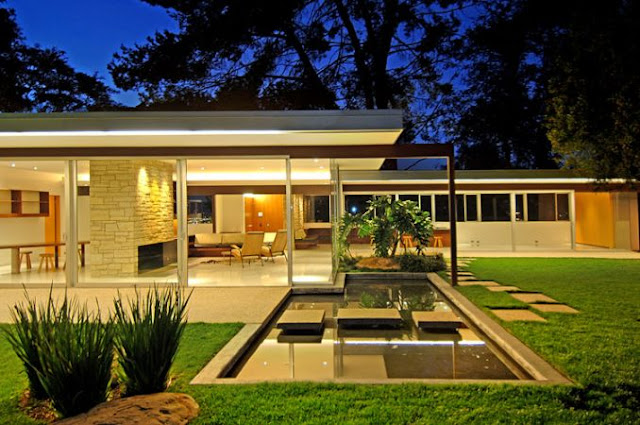 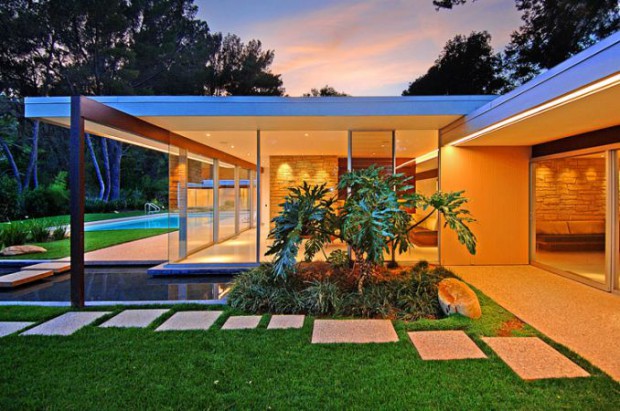 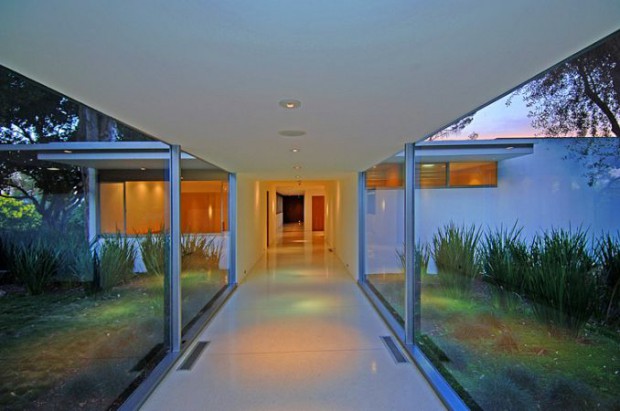 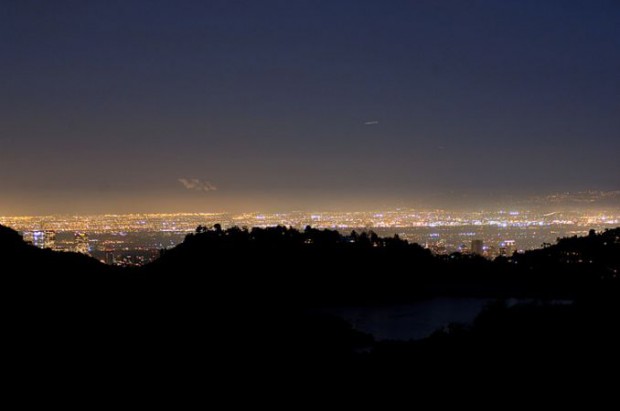 In 2004, the house was renovated by Vidal and Ronnie Sassoon (owners of the Sassoon hair care empire) in order to restore the original luster of the house.  The house was upgraded and expanded and currently features 5 bedrooms and 5 bathrooms.  It was resold a few years later and is currently privately owned.  Here is how the inside of the house looks like today. 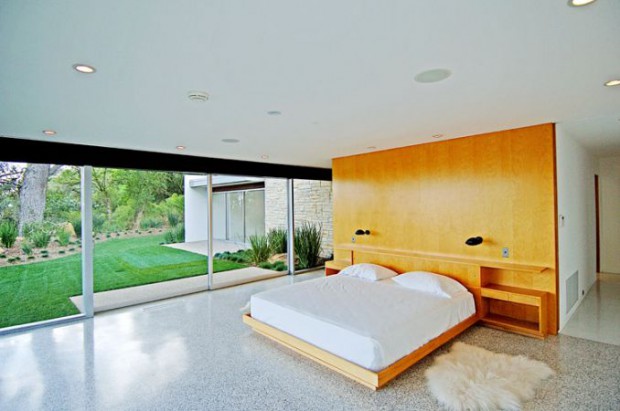 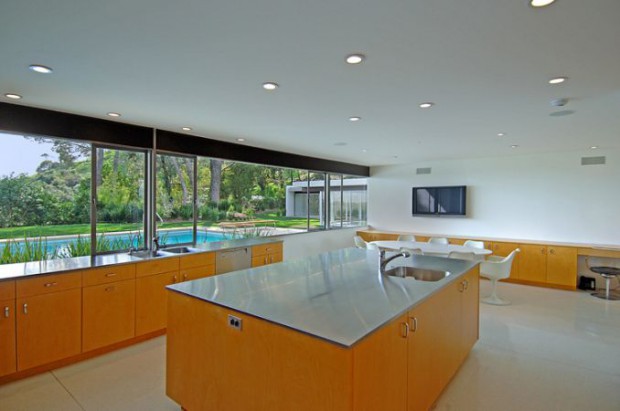 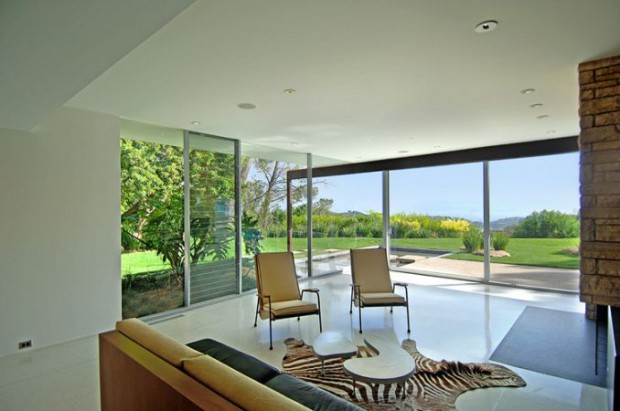 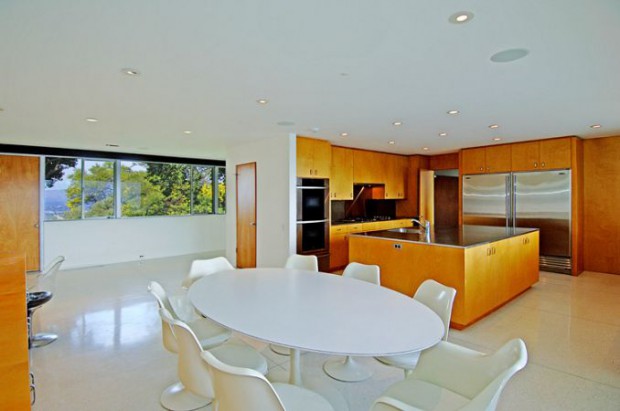 The original 1959 black and white photograph (first image) was shot by Julius Shulman whose luminous photographs of homes and buildings brought fame to a number of mid-20th century modernist architects.  The last image shows the Singleton House with the classic mid-century modern outdoor Loop Chairs. 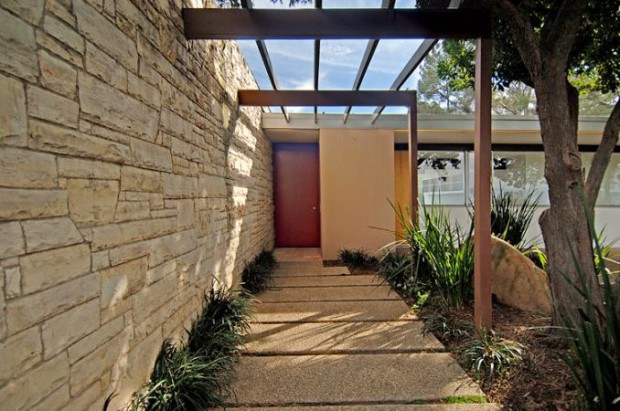 The Singleton House by Richard Neutra is located at 15000 Mulholland Drive in Los Angeles.  Please note that this is a privately owned house (no trespassing allowed).  The best way to see the house is though Google Earth.