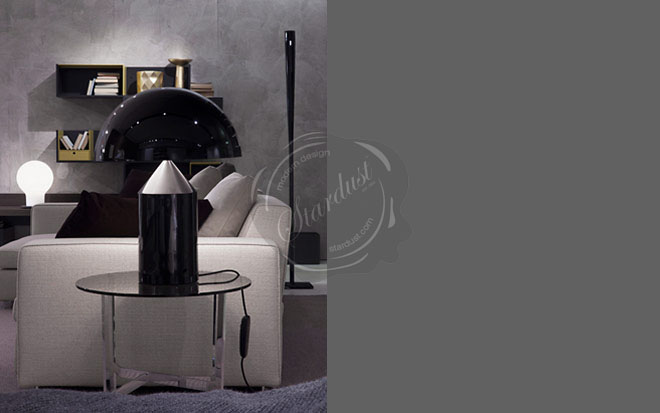 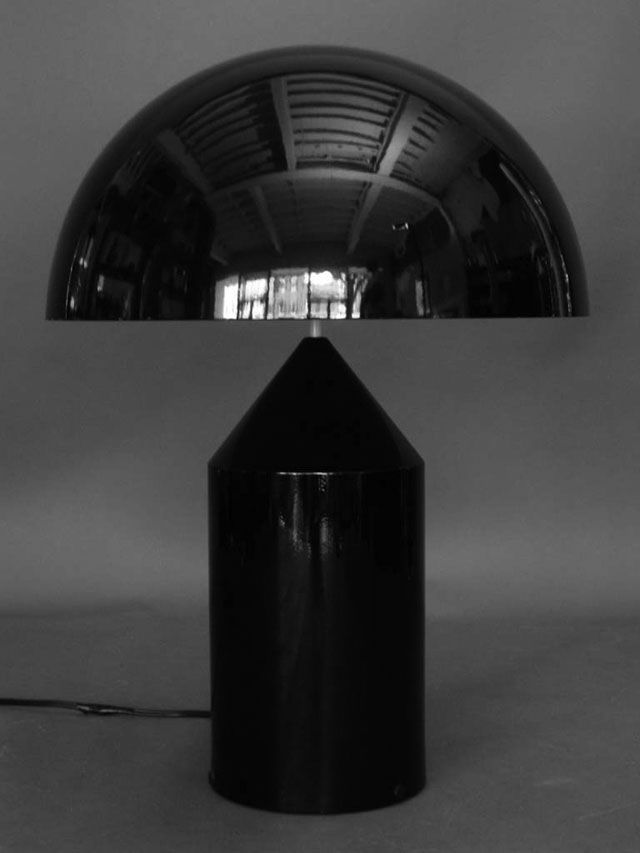 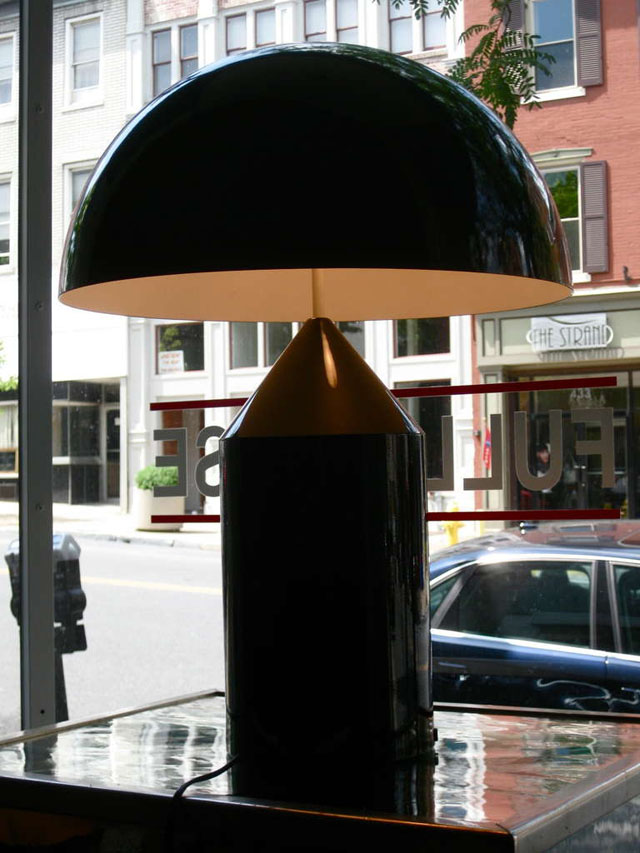 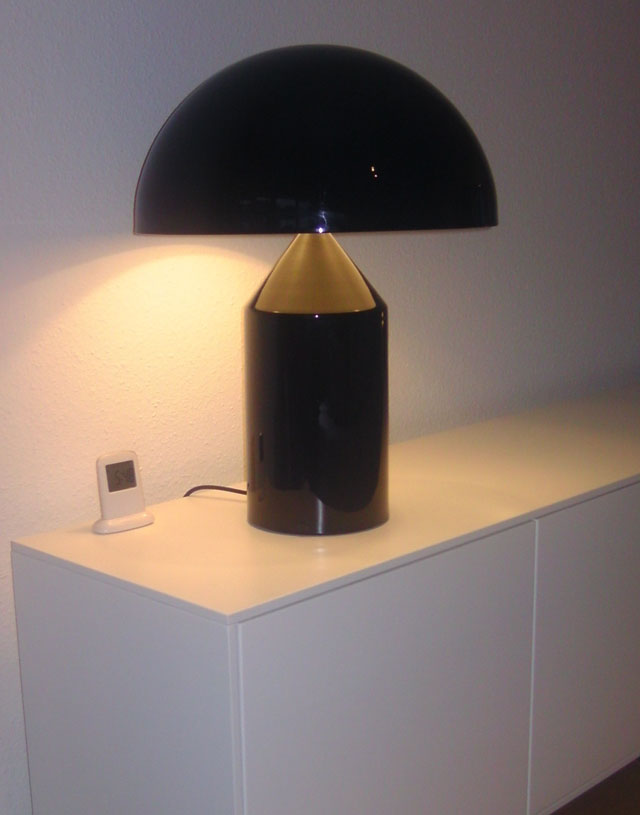 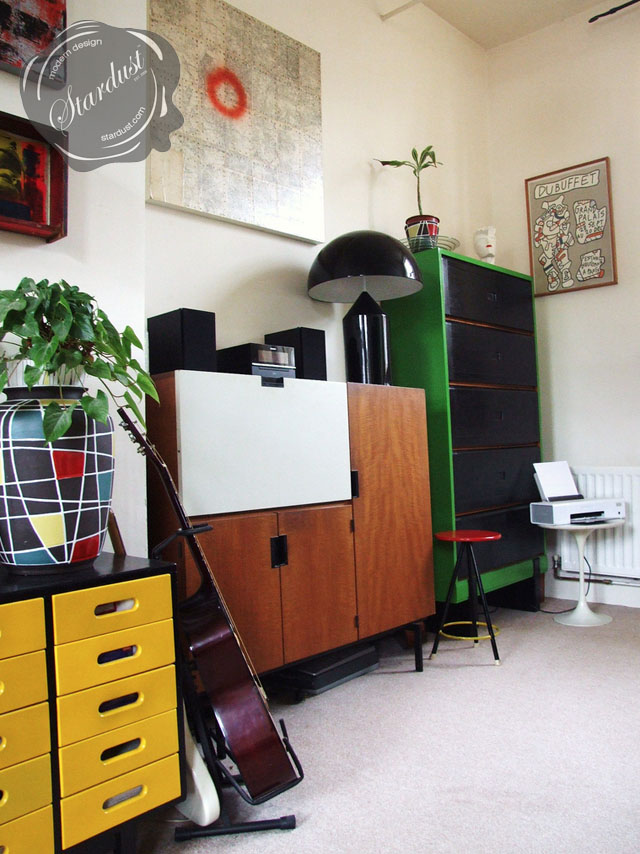 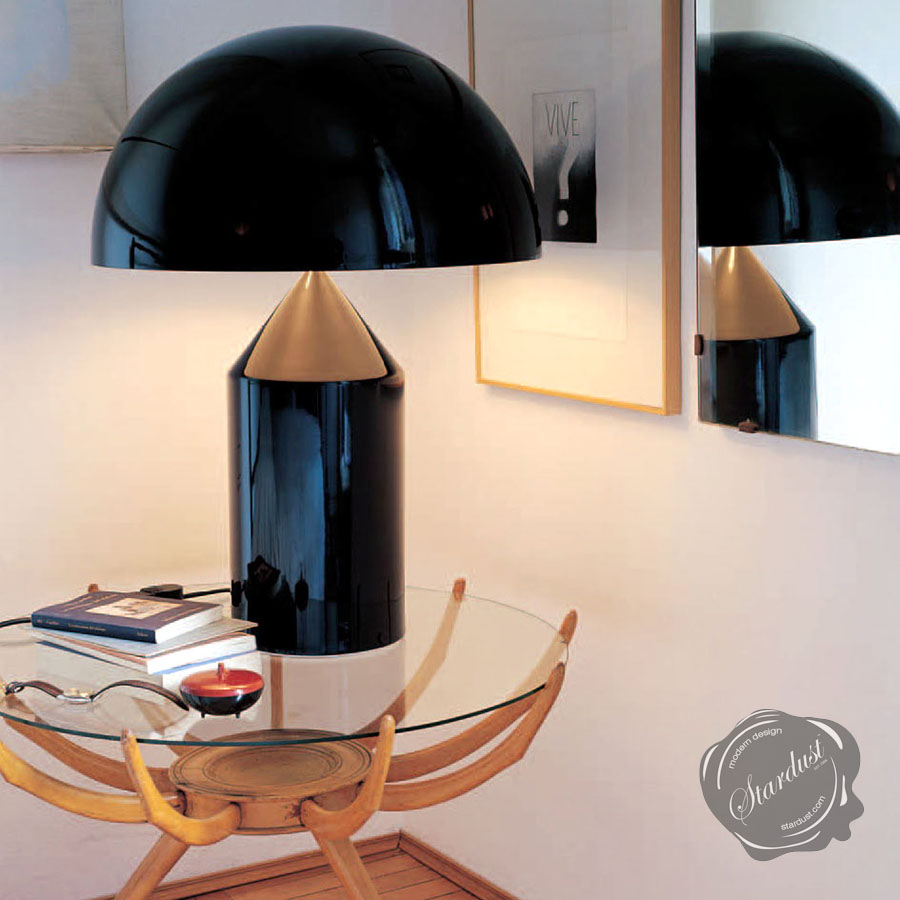 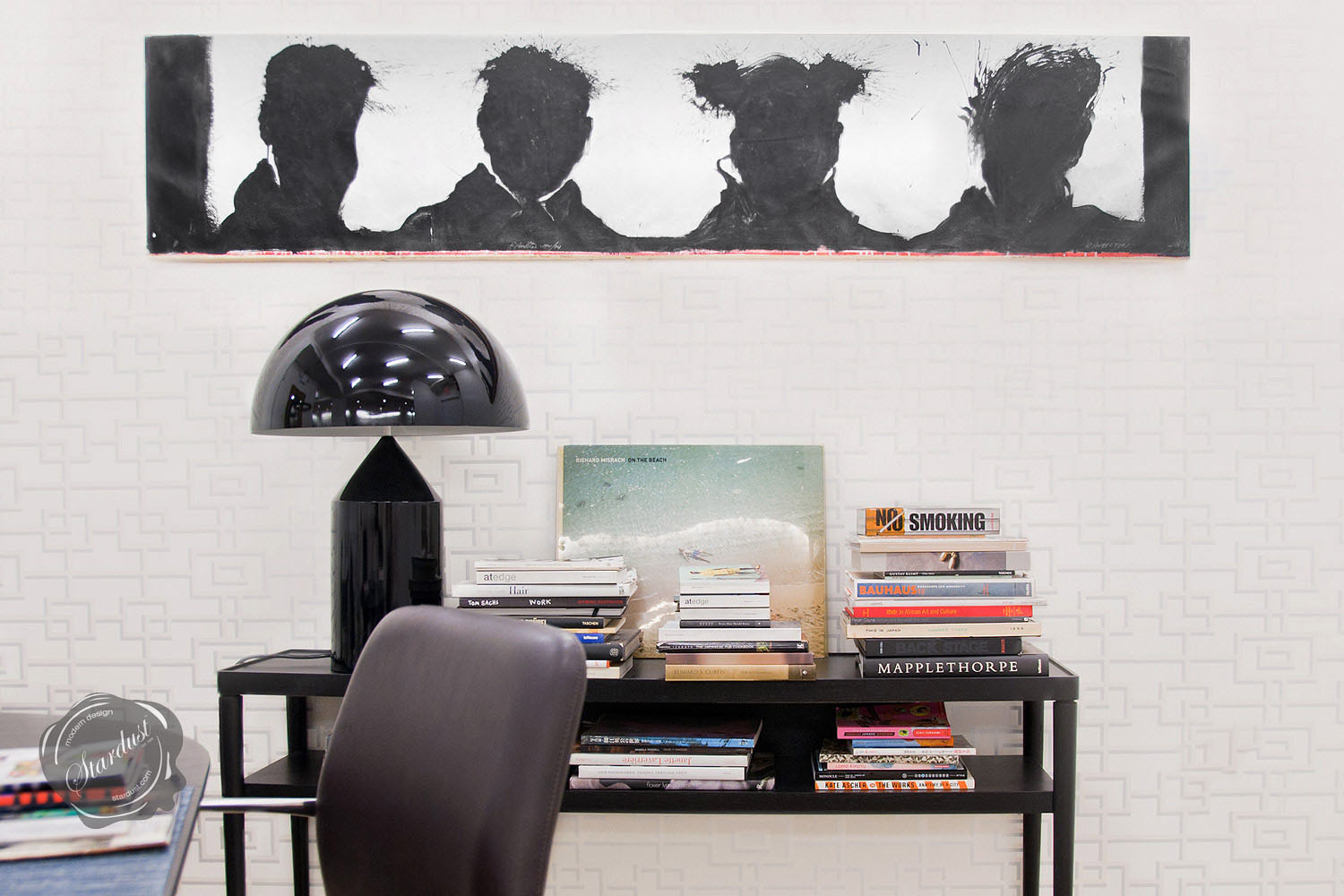 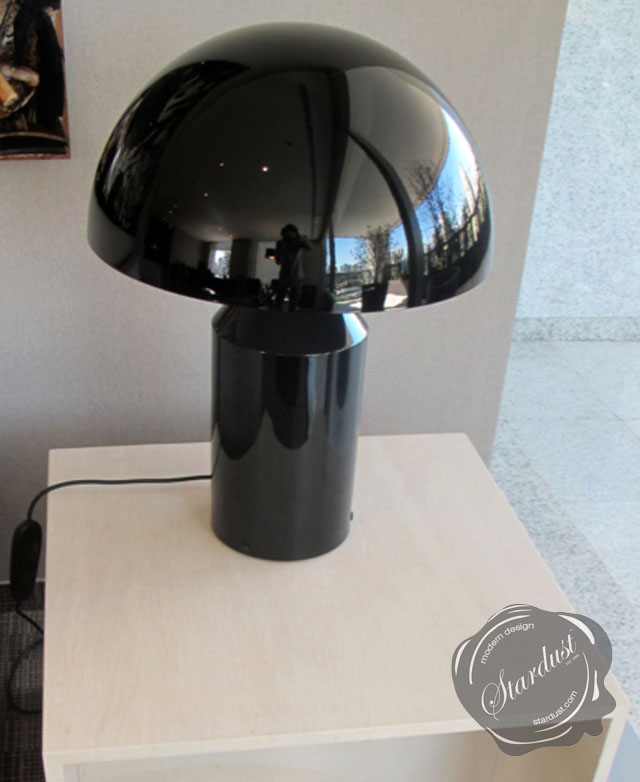 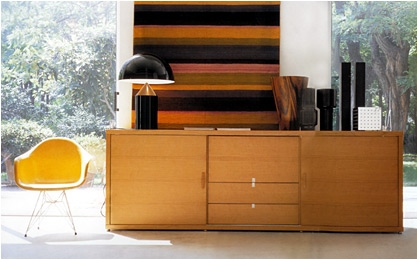 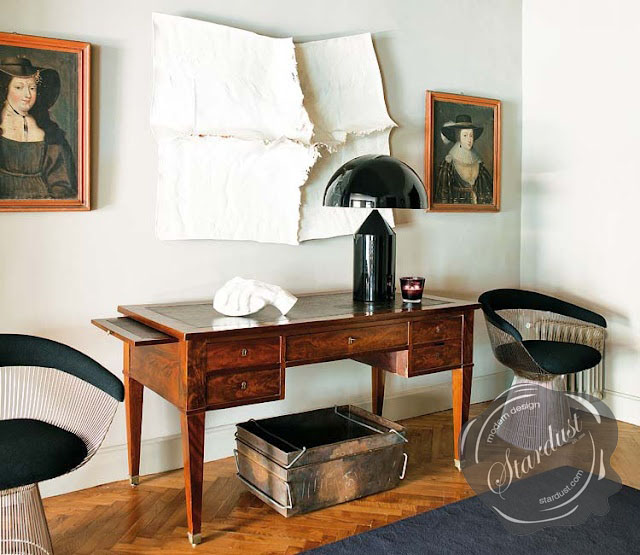 Oluce Atollo 233 Table Lamp by Vico Magistretti. For many years now, Atollo has no longer been a lamp, or rather, it has no longer been just a lamp. It has become a myth, an icon: one of the best know symbols of Italian design wordwide, one of the very few products which people recognise and call with its own name. Designed by Vico Magistretti in 1977, it was awarded the Compasso d'Oro in 1979 and became, since then, part of the permanent collections of the world's major museum of design, as well as part of the furniture of many homes of those who love and are able to select the things surrounding them. Atollo's secret probably lies in the geometrical construction of its shapes: the cone on the cylinder and the semisphere above all. A luminous sculpture from which nothing can be removed to which nothing can be added. vico magistretti was born in 1920, in milan. after taking his architecture degree in 1945, he immediately joined his father piergiulio's firm. during the war, he met both gio ponti, at the regio politecnico, and ernesto n. rogers in switzerland. in the post-war period he was actively involved in the reconstruction, both on the theoretical side through the msa (movement for architectural studies), of which he was one of the founders, and on the practical side with projects for ina-casa and qt8. he also actively participated in the milan triennial exhibitions, as supervisor of various sections, as well as winning a gold medal in the 9th edition of 1951, and the grand prize (granpremio) in the 10th edition of 1954. among his most important architectural work in milan during this period we can cite the torre al parco (1953-56), the corso europa office building (1955-57) and the piazzale aquilea building (1962-64). there followed a number of villas, including arosio house in arenzano (1958), schubert villa in ello (1960), bassetti house in azzate (1960) and gardella house in arenzano (1953). finally, the apartment building at piazza san marco in milan dates back to 1969-1971. his more recent work includes: the milan faculty of biology (1978-81), tanimoto house in tokyo (1985) and the famagosta bus depot in milan (1989). a prolific designer, he won the price ''compasso d'oro'' in 1967 for the artemide eclisse lamp, in 1979 for the oluce atollo lamp and for the cassina maralunga sofa. he also produced designs for de padova, fritz hansen, campeggi, fontana arte, fredericia and kartell. since 1967 he has been a member of the san luca academy and the london royal college of art, where he was also visiting professor.