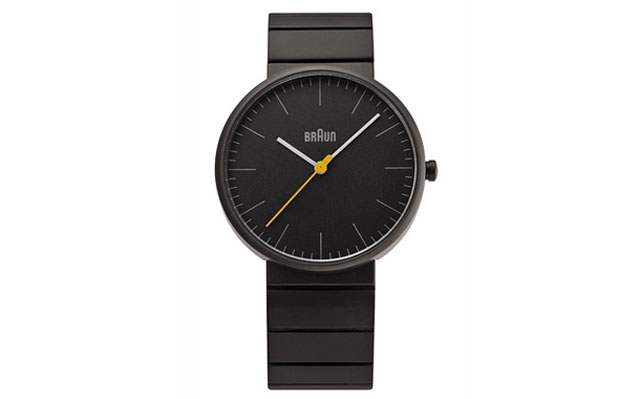 New Braun BN0171 Watch Review and detailed images by James Avalar for Stardust.com 08/04/2014.  The Braun Watch Model BN0171 which goes on sale today at Stardust features a classic all-black round dial face and is influenced by early Dieter Rams and Dietrich Lubs designs. At $599, this beautiful unisex wrist watch is hard to resist. This Braun Men's Analog Wristwatch comes with an all-black Ceramic Band and Casing. Braun Watches are now made under license by British watch brand Zeon, but are still designed and made in Germany. We've had this watch on our have-to-get list for the last months, but we were having a difficult time procuring our first stock in the USA. After trying for several months, we finally got our first shipments of Braun BN0171 watches which were all sold during the first day (new stock will be arriving soon in time for the holidays). The Braun BN0032 features a classic round face without a date window and a black ceramic steel strap. Available in black or grey, the watch has a yellow seconds ticker adding a touch of color to the simple face. All features of the watch are uncomplicated and easy to use, to provide the user with a simplistic solution for their time-telling needs. The watch has a 38mm matt stainless steel case and is most popular with men although it is marked as unisex watch. Braun watches and clocks were awarded a total of four German Design Awards at the annual awards ceremony in Frankfurt on 7th February 2014. 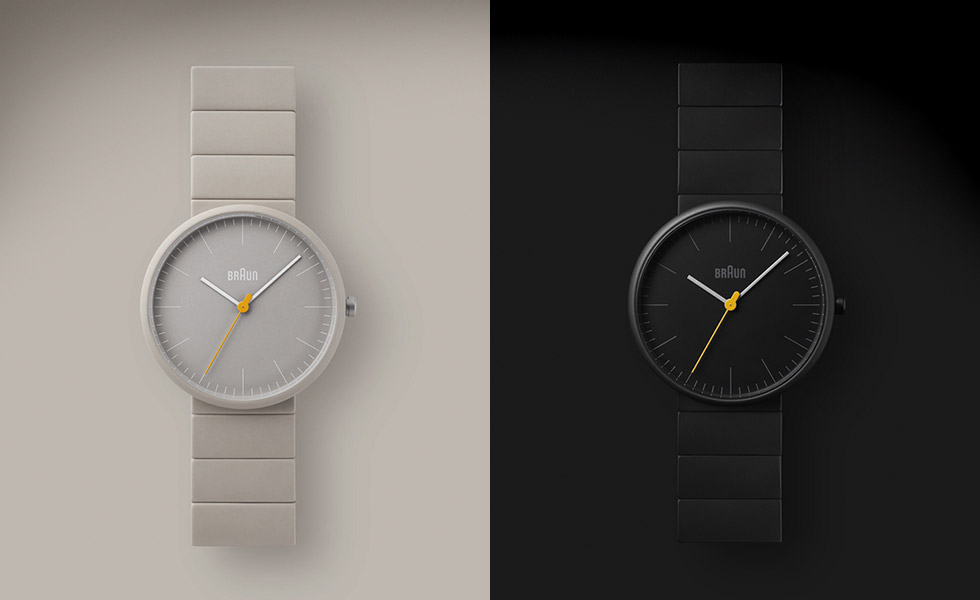 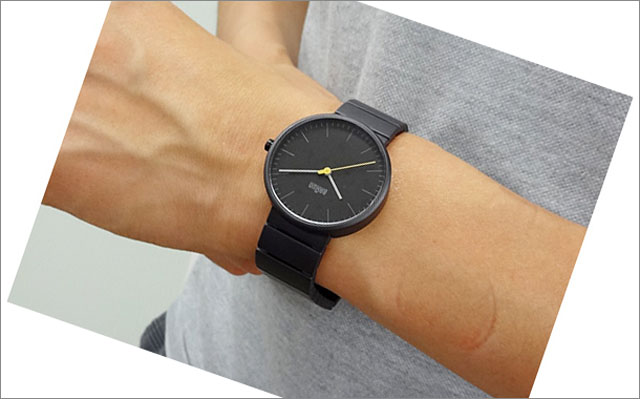 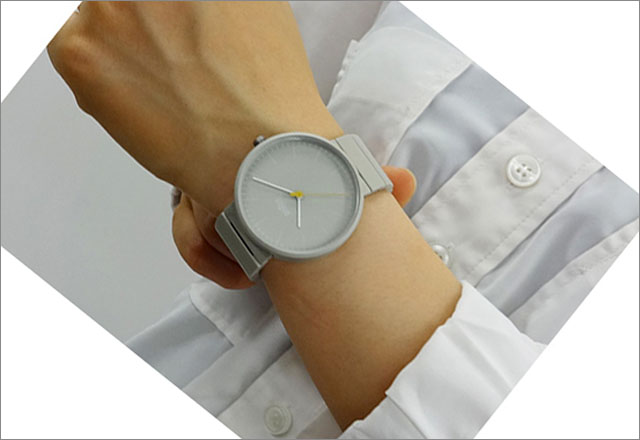 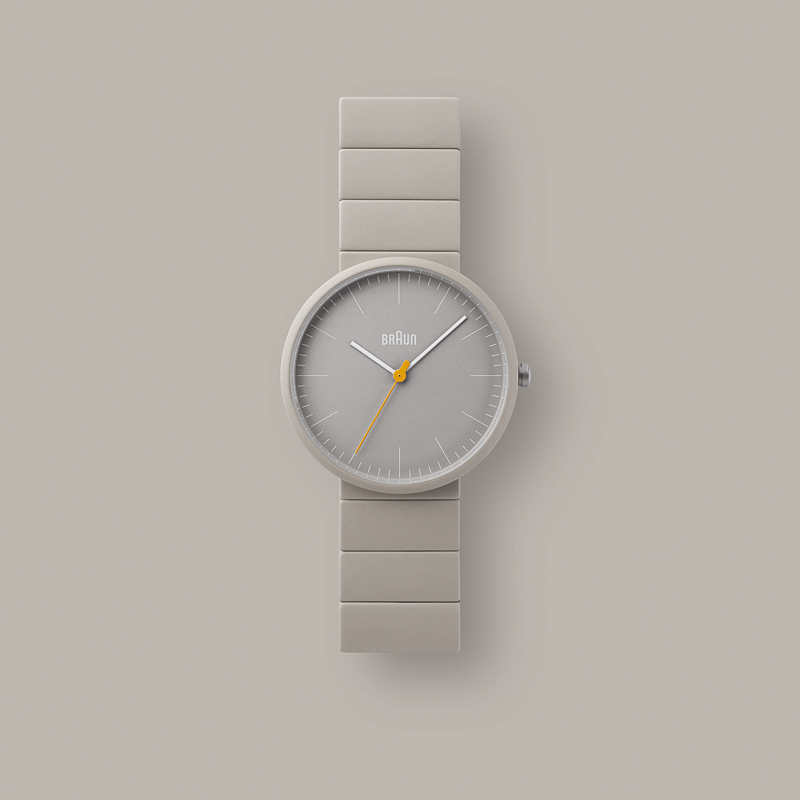 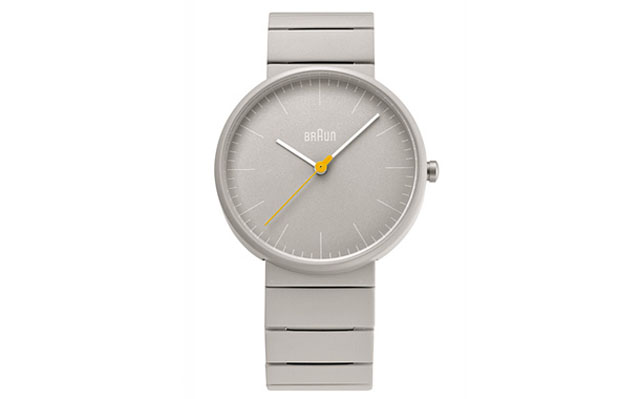 The hiring of 23-year-old Dieter Rams, in 1955, had far-reaching implications for Braun. Rams started as an interior designer and soon became the nucleus of Braun’s own design department. Gradually, the new design style spread not only to the entire product line, but also to all communications instruments – from stationery and use instructions all the way to advertising. This gave Braun a corporate identity long before the term was even coined. The new design concept implemented by Dieter Rams and the Braun design team quickly gained fame; as early as in the late 1950’s, Braun products were selected for prestigious permanent collections such as at the MoMa in New York.

Perhaps a good match if money is no objection:
During this period, Braun’s traditional strength in radios, record players and combined hi fi units continued. Clocks, watches and calculators were important primarily in the 1980’s and set new design standards for clarity and reduction, combined with innovative technology. During the 1980’s Braun concluded its presence in the HiFi business with an exclusive ‘Limited edition’ to then focus on the more lucrative small appliance sector, in particular personal care and household products. Shavers became – and still are today - the biggest business segment for Braun, featuring design innovations such as two-component molding to achieve soft nubs on a hard housing, for better handling. 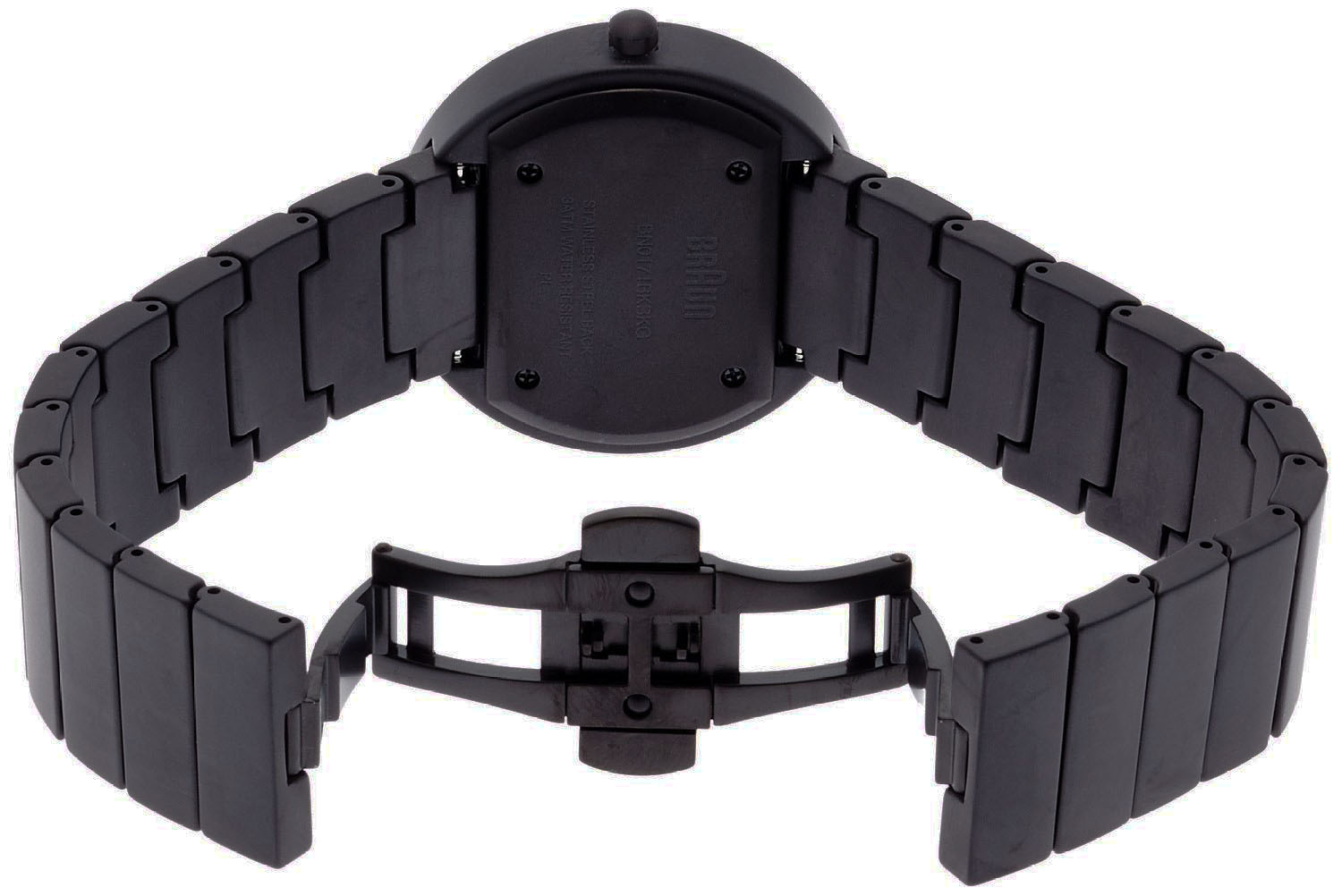 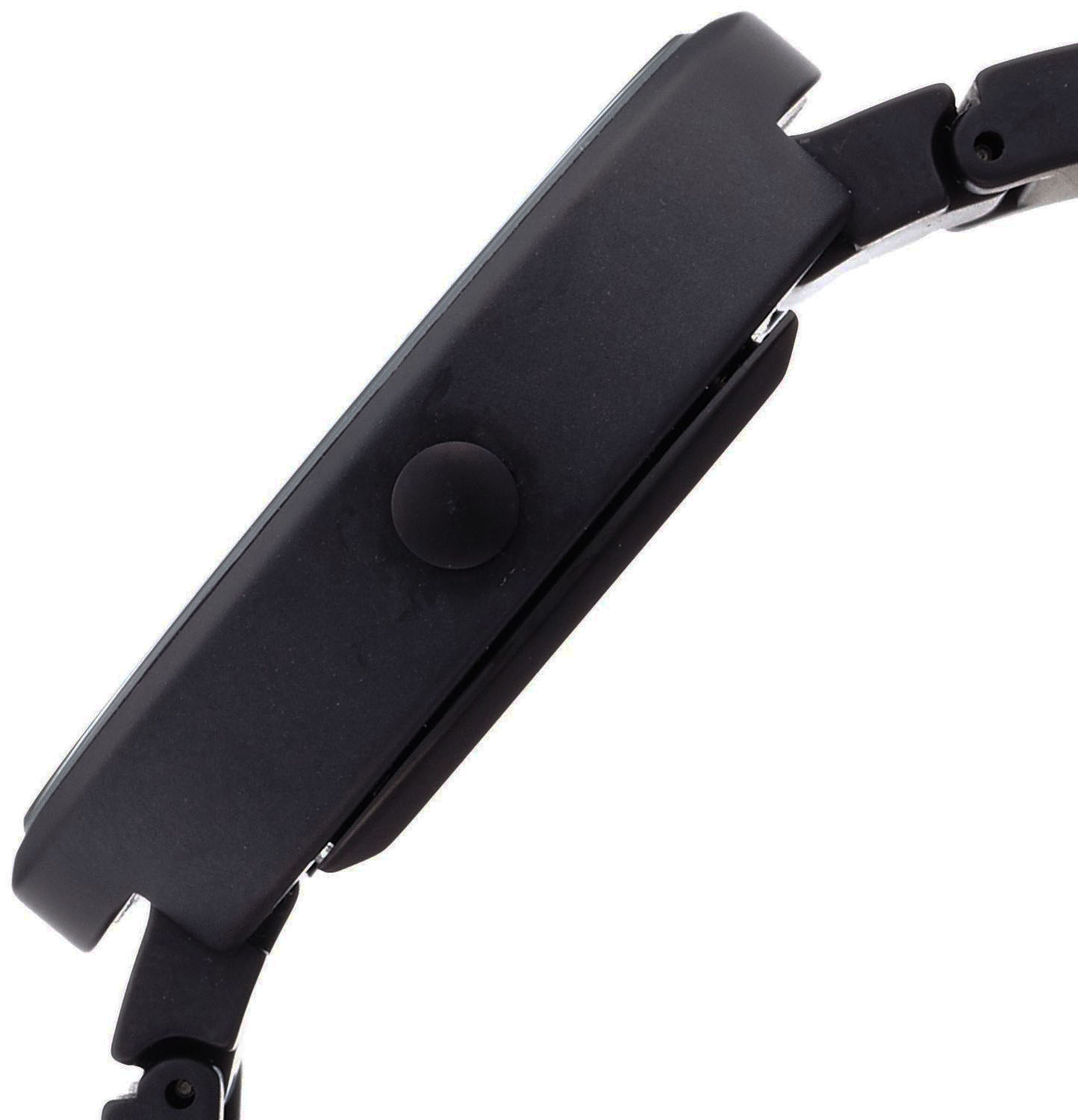 Buy it from Stardust