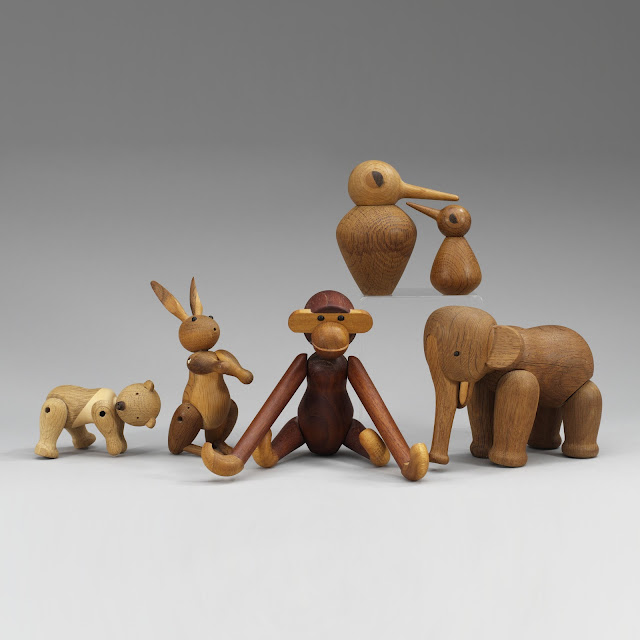 These vintage wooden animals were designed by the legendary Danish designer Kay Bojesen. Fans of the more whimsical side of Scandinavian mid-century modern design will find much to like in these classic wooden toys from Denmark. 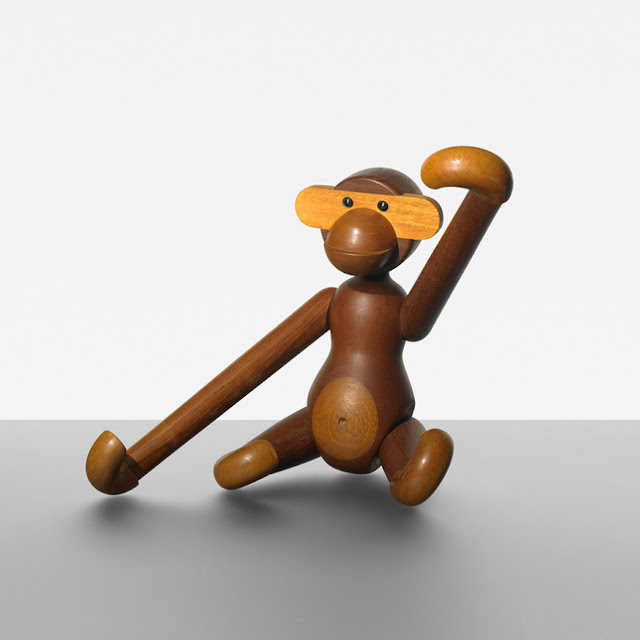 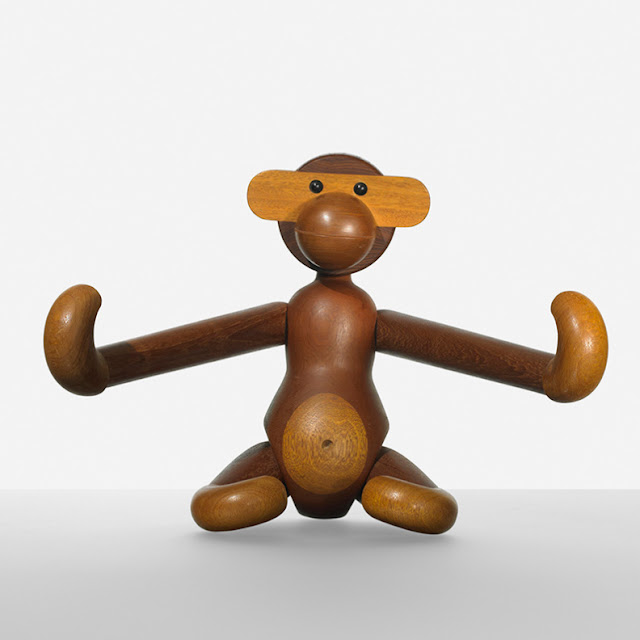 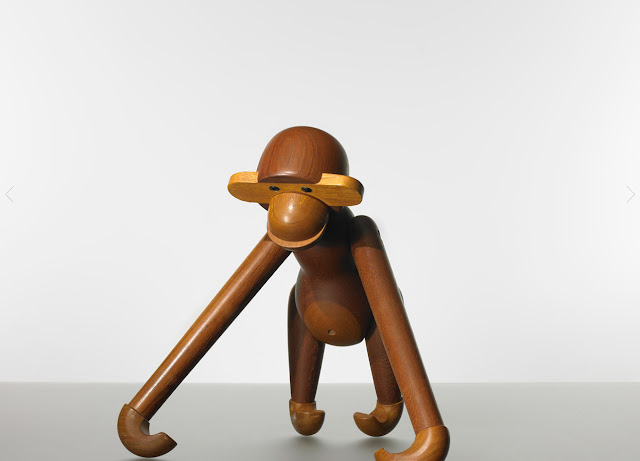 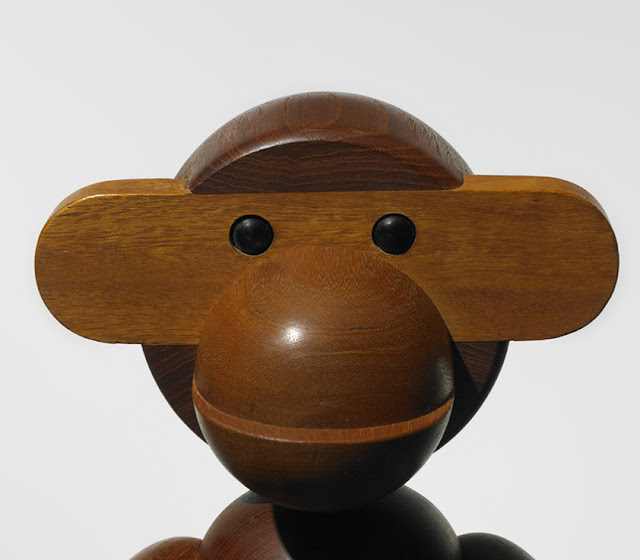 Kay Bojesen (1886–1958) was an apprentice of Georg Jensen, training as a silversmith in 1910. After a few years in Germany and France, he began working as a silversmith in Copenhagen. In the 1930s he realised there was something particularly lively about wood, and his wooden figures have made him one of the great pioneers of Danish art manufacture.

Happily, Kay Bojesen was far too curious to restrict himself to the work of refining metals, and he began experimenting with other materials. In the course of his exploration, he discovered wood as a material with very special possibilities for industrial treatment and styling. This discovery led to the classic guardsmen and a whole zoological garden taking shape between his hands. One of his most famous wooden figurines is the classic 'Bojesen Monkey'; a genuine piece of modern Danish design history. The Kay Bojesen Monkey with the prankster’s look and the light colored belly, has transformed kids’ rooms into jungles and sparked dreams of far-away places since 1951. On Danish television it has a permanent place as a mascot in wildlife programs, and as a prize in quiz shows.  His original wooden animal figurines are highly collectible and fetch high prices at auction houses.  But fans of Danish design need not to dispair.  Danish manufacturer Rosendahl has recently made most of them available again through modern design retailer NOVA68.  Equally iconic are the wooden bird figurines designed by Danish designer Kristian Vedel in 1959. 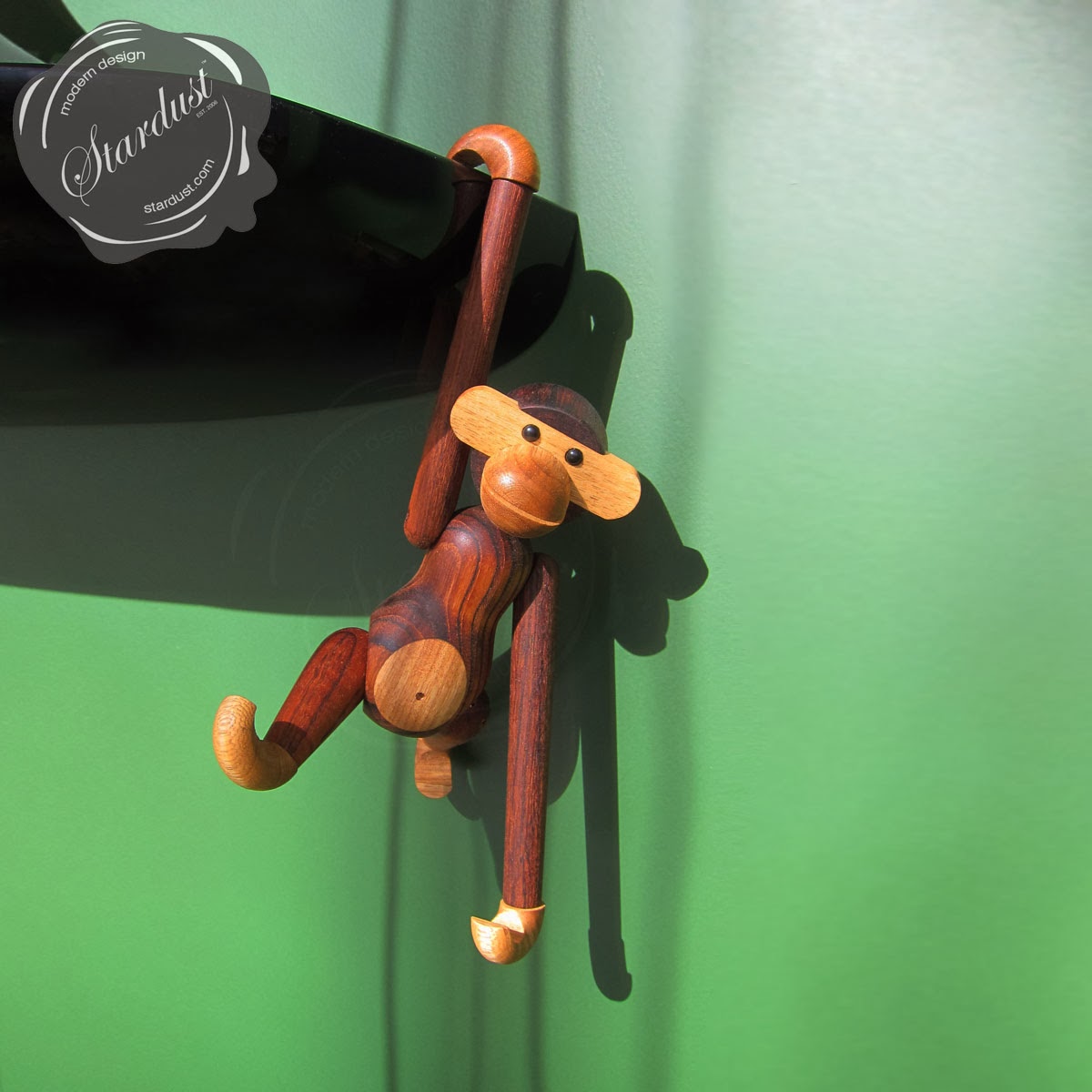 Kay Bojesen believed that products for children should "feel good in your hand," and the lines of their design should smile. Designed in 1951, Bojesen's monkey captures his philosophy with its friendly expression and rounded silhouette. It has rotating legs and arms that allow for animated movement and hands and feet shaped like hooks that let the monkey hang and swing like its real-life counterpart. This is a decorative object and not intended as a toy for children. Kay Bojesen’s premise in his work was a conviction that his objects should have life, blood and a heart. People should want to pick them up, and they should radiate humanity, warmth and vibrancy. The monkey was produced in accordance with Bojesen’s motto that lines should smile. In the early 1950s, it was so popular that it was exhibited at the Victoria & Albert Museum in London. 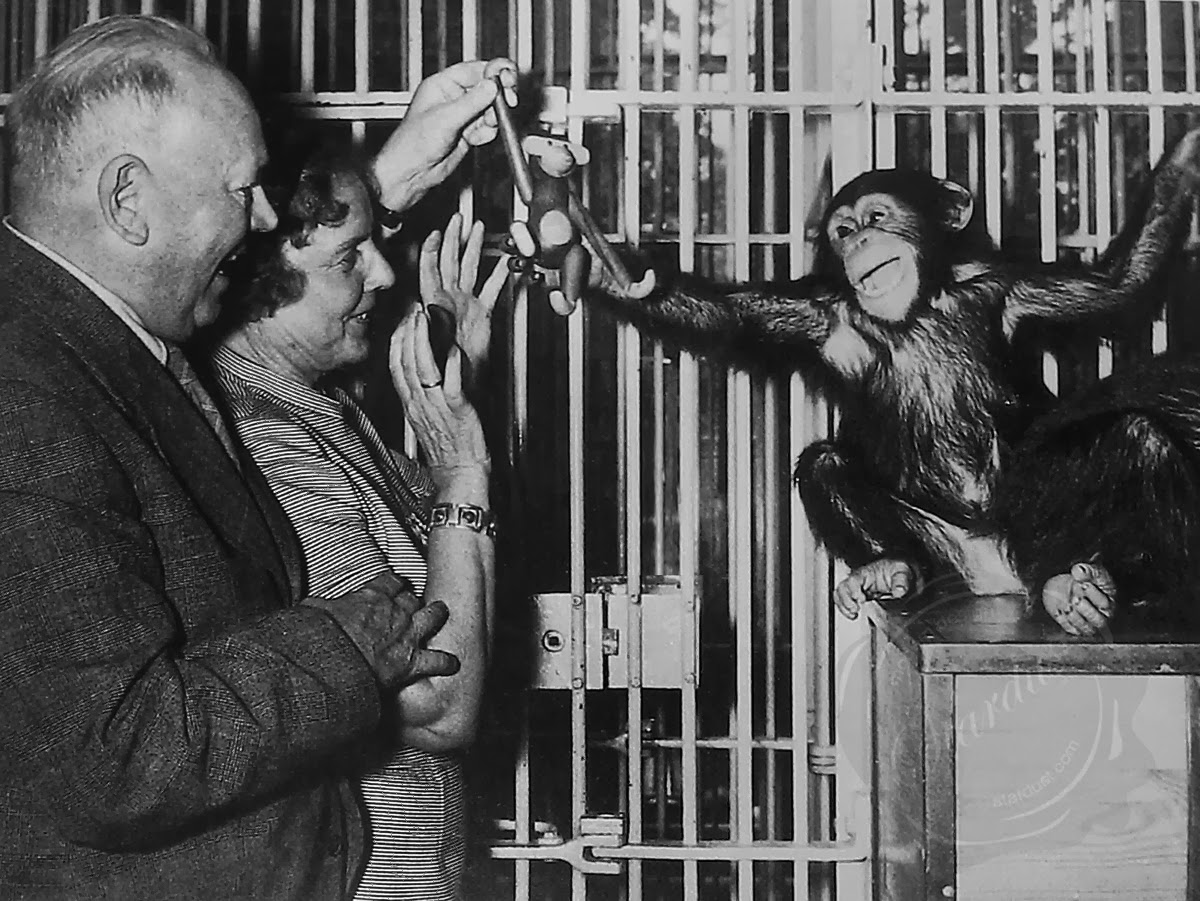