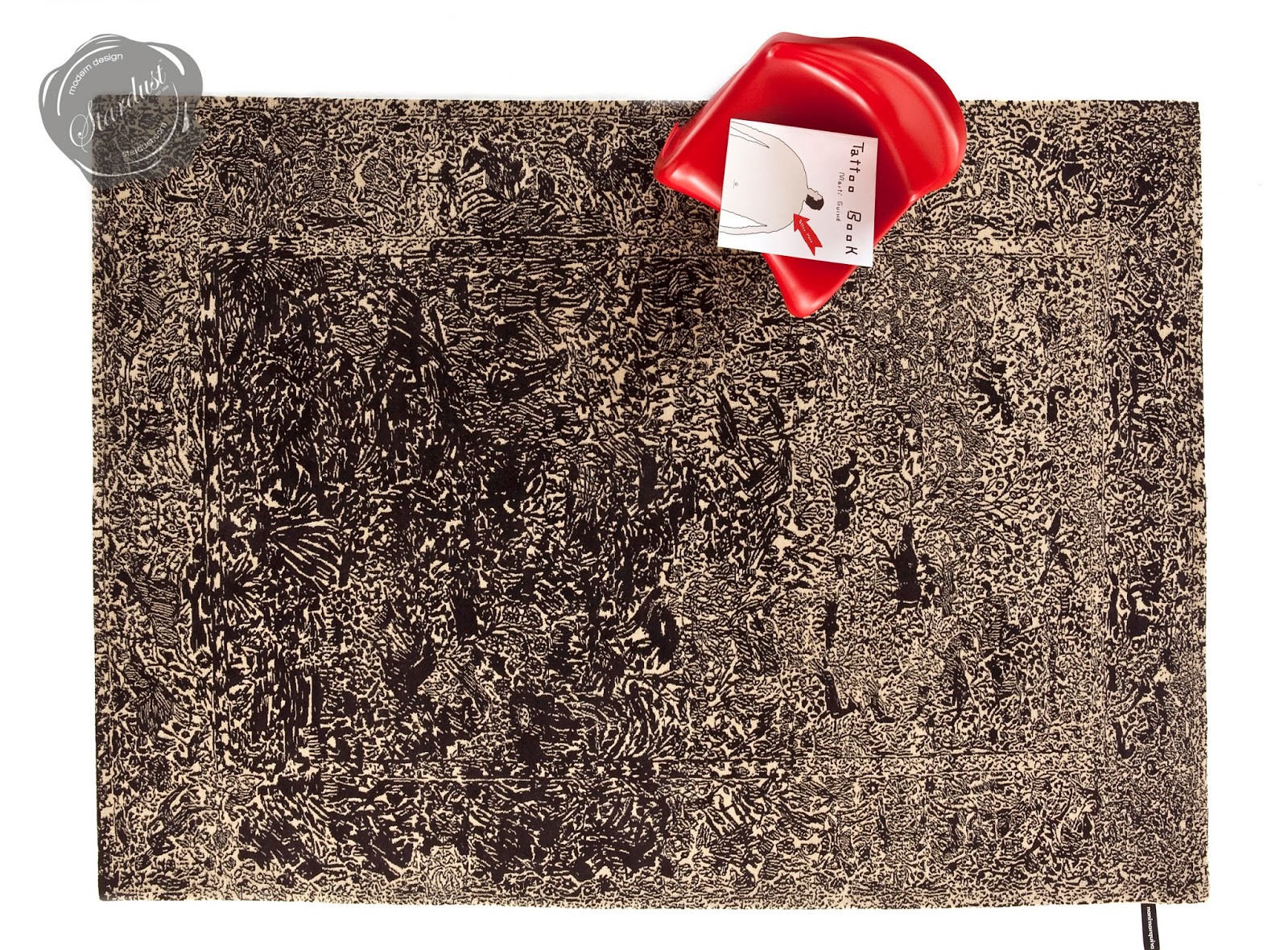 Ghost makes its debut in the United States through design purveyor Stardust Modern Design. Kerman rugs, which originated in 15th-century Persia, feature dense floral patterns and sometimes intricate reproductions of painted masterworks. Modernists consider them old-fashioned. But Martí Guixé, the unconventional Spaniard best known for designing inventive eating accessories and environments, has bent the genre for Nanimarquina. His Ghost carpet of hand-knotted wool features birds, flowers, horses and deer that fade in and out of the tapestry. Mr. Guixé said that he worked slowly over three months, translating his mood changes into graphic irregularities that give the pattern a touch of mystery. A rug that is 6 feet 7 inches by 9 feet 10 inches is $14,700. Information: stardust.com

Ghost rug from Nanimarquina by Marti Guixe - Detailed Images Below! 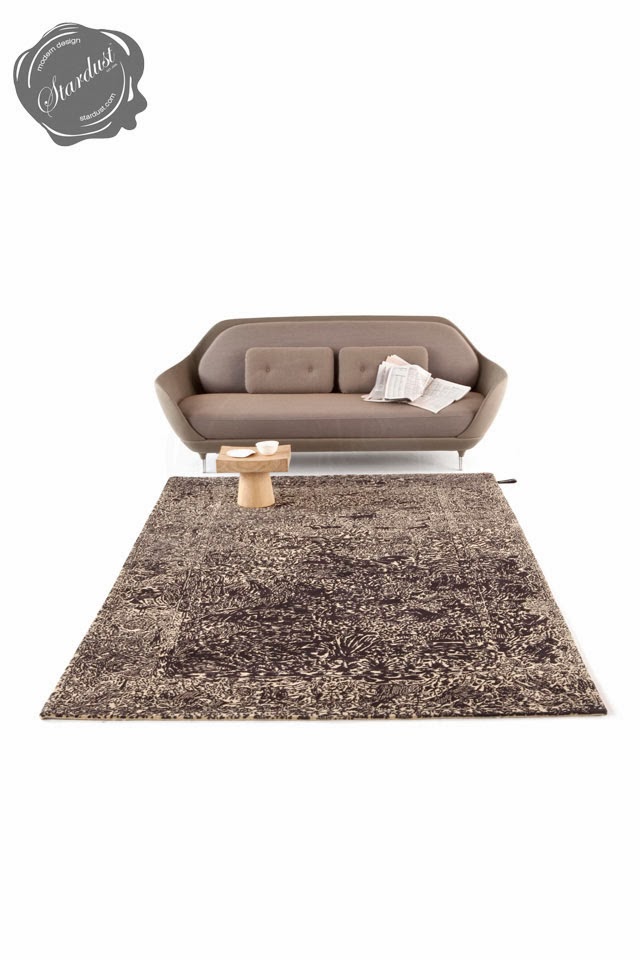 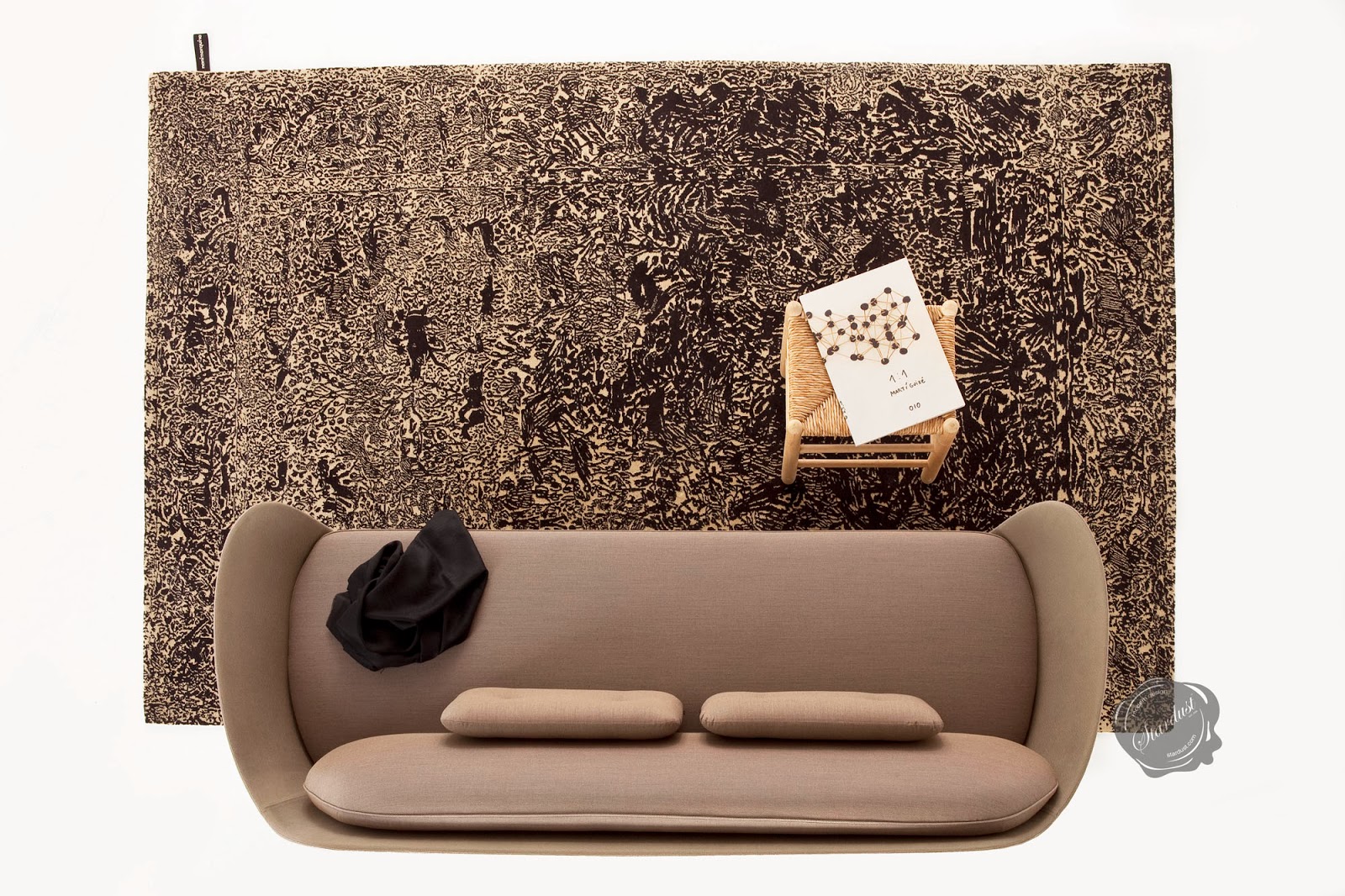 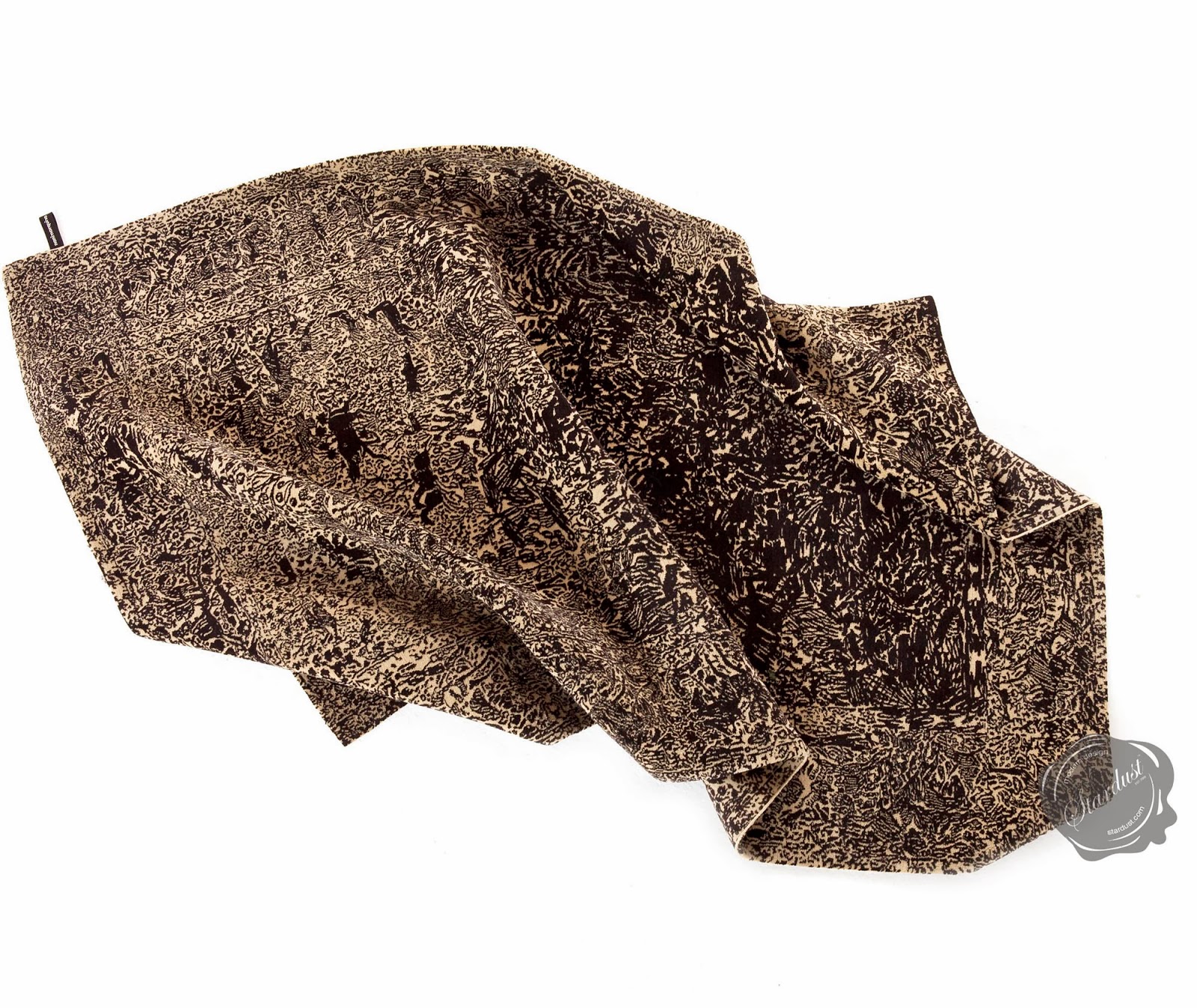 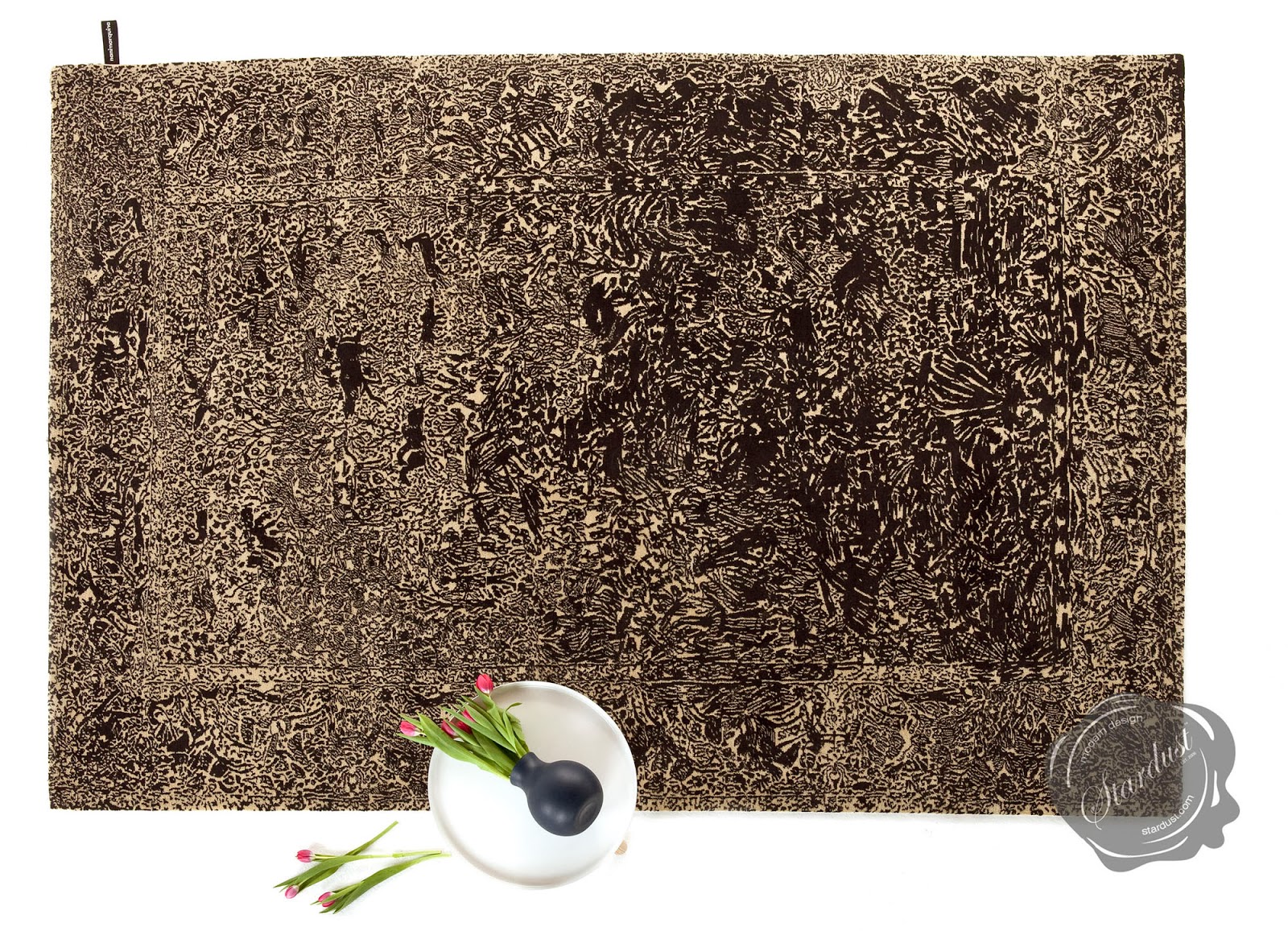 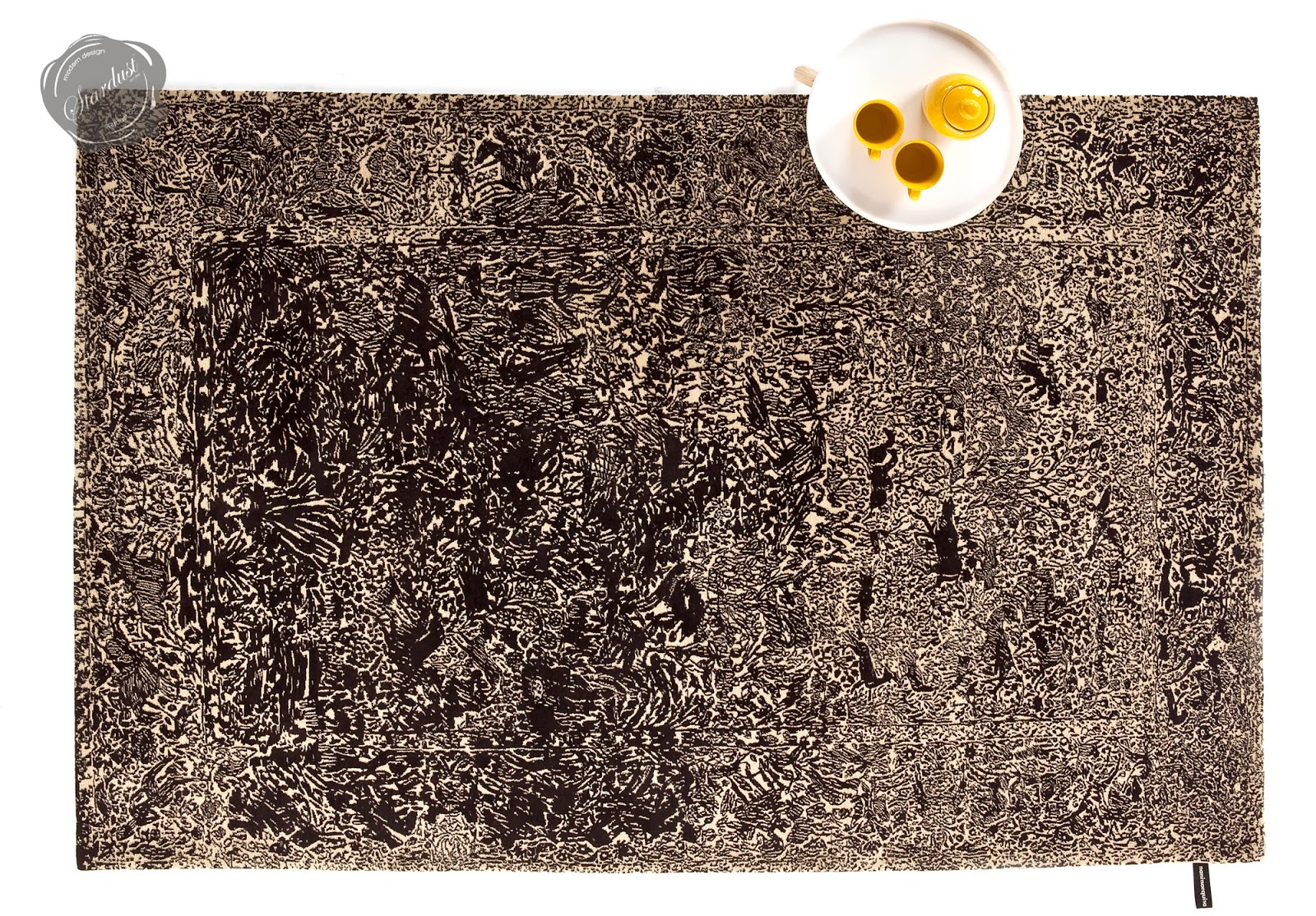 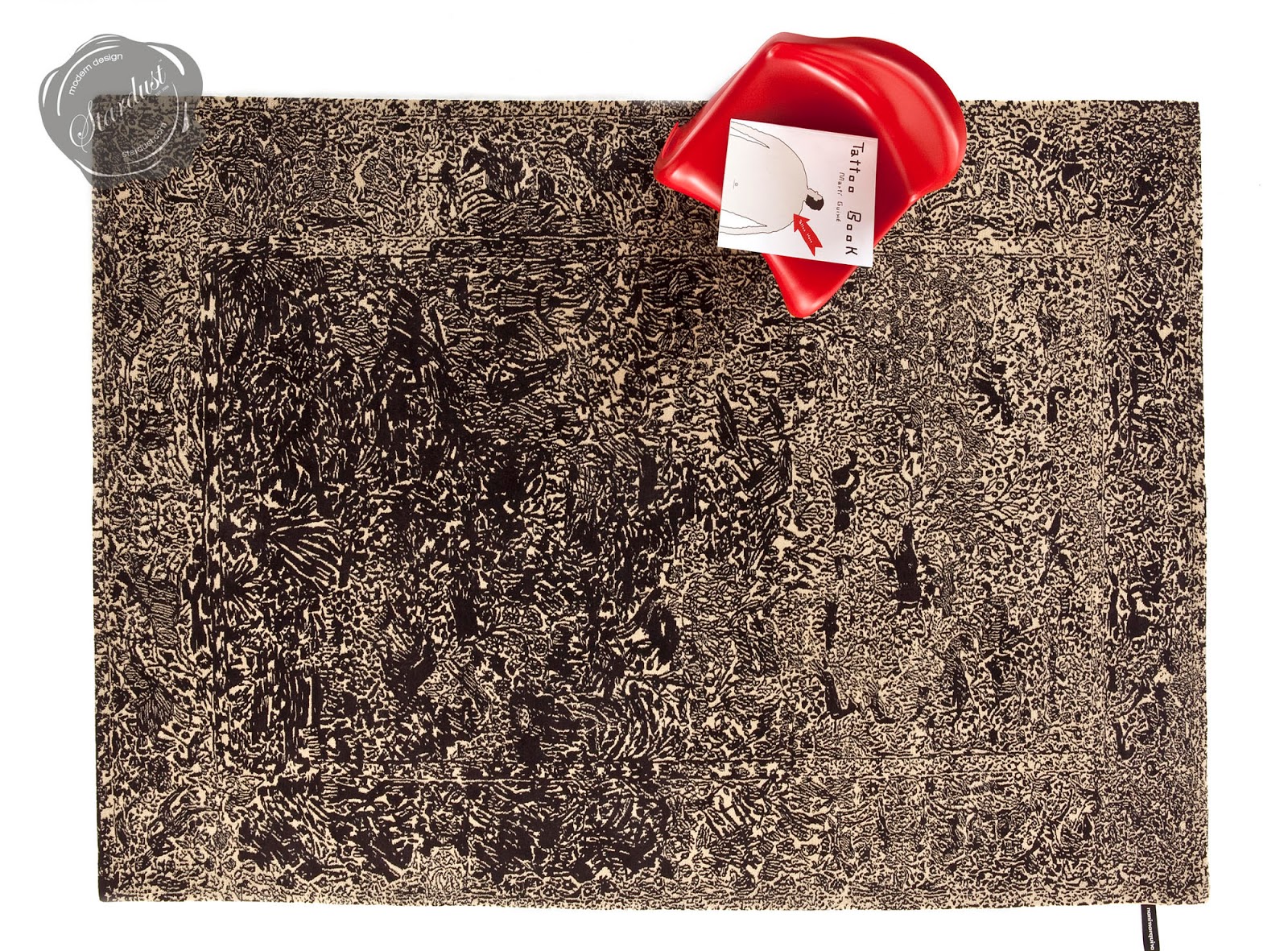 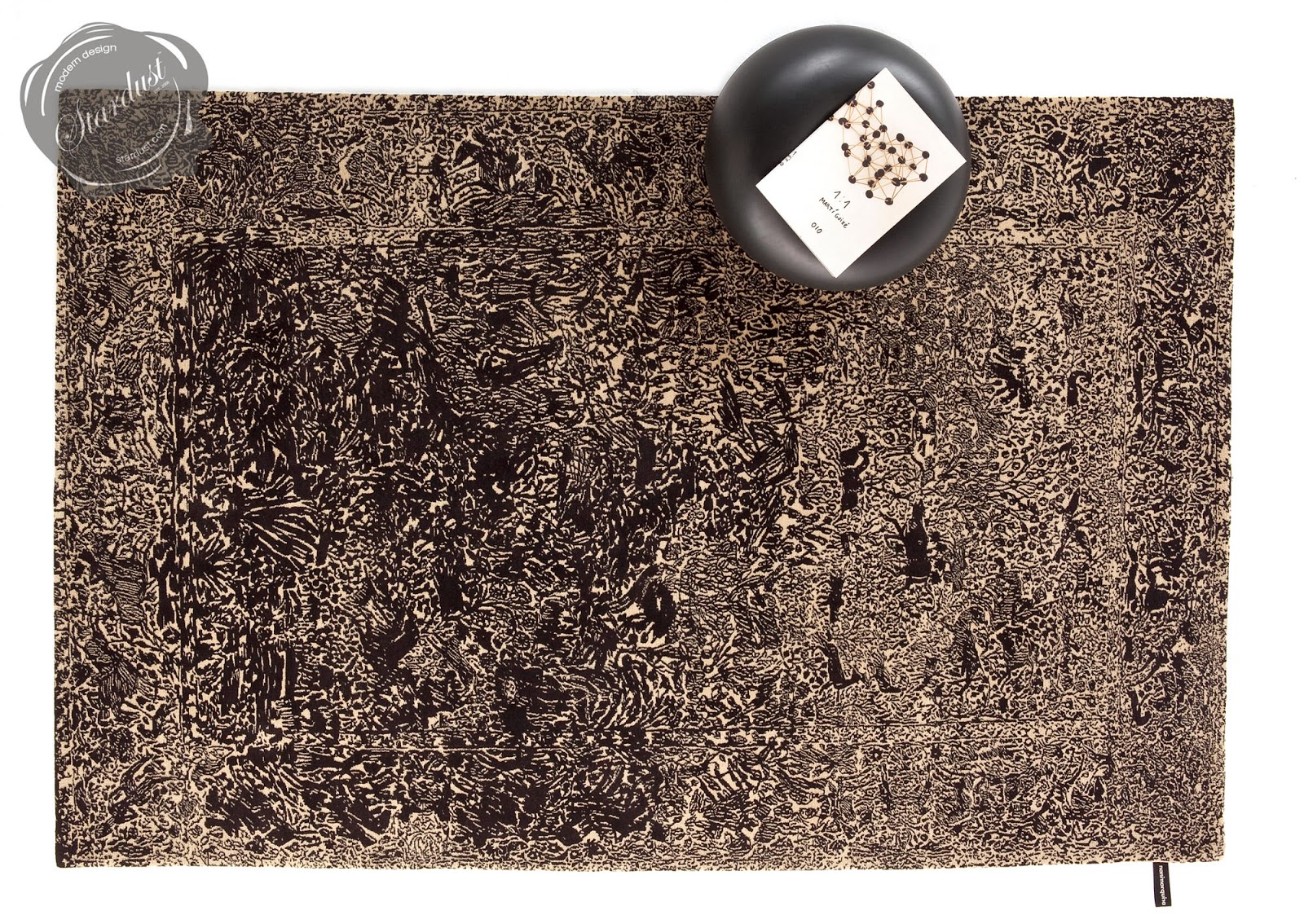 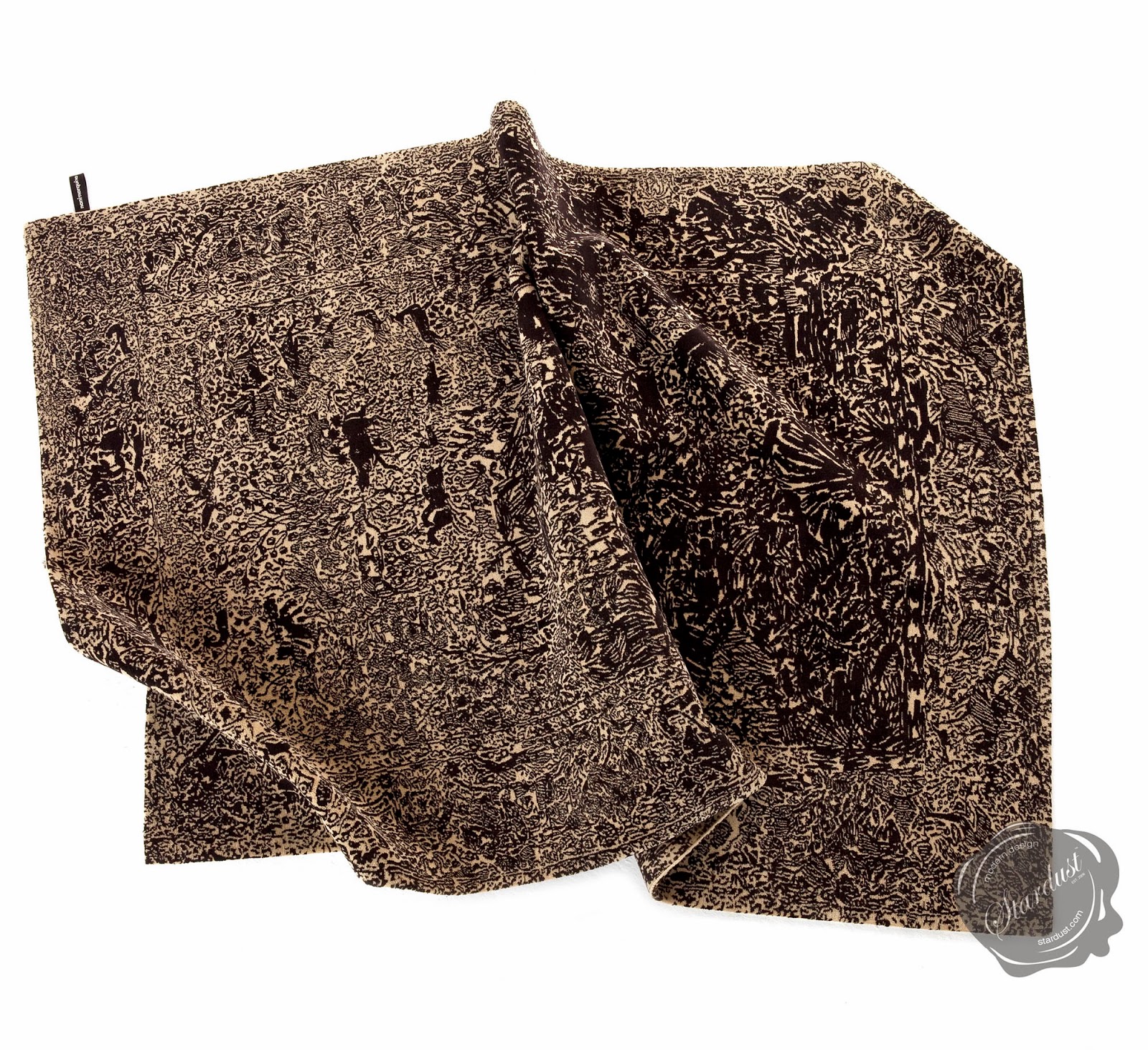 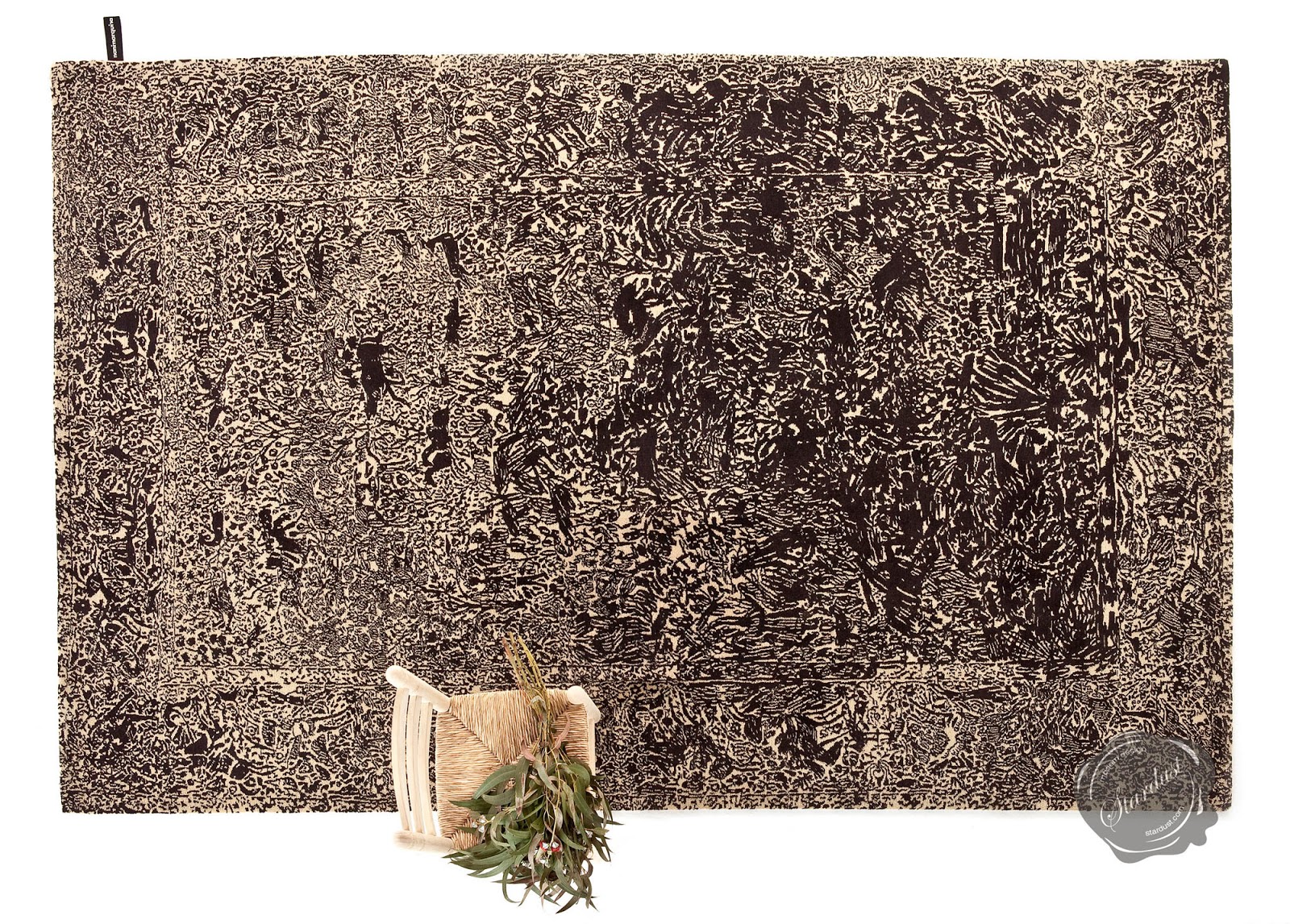