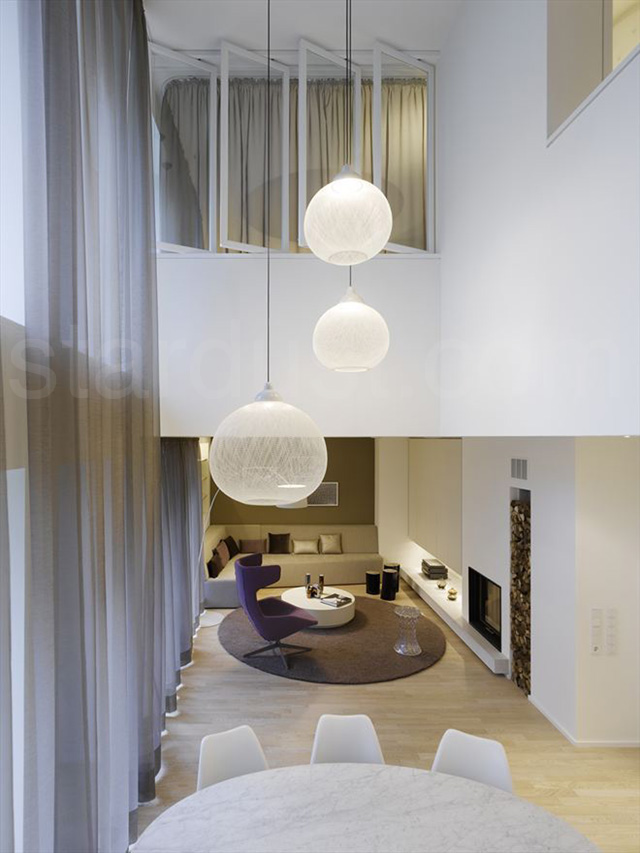 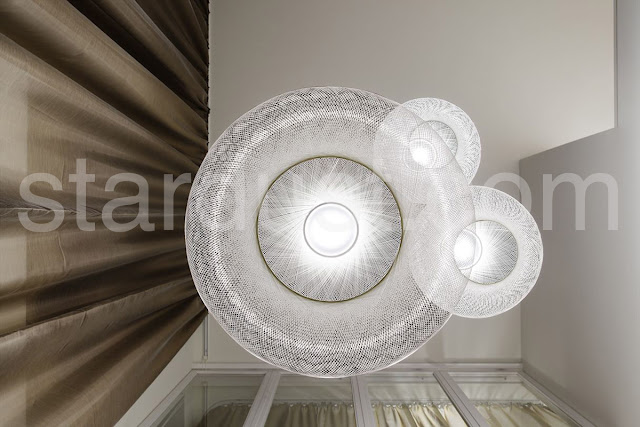 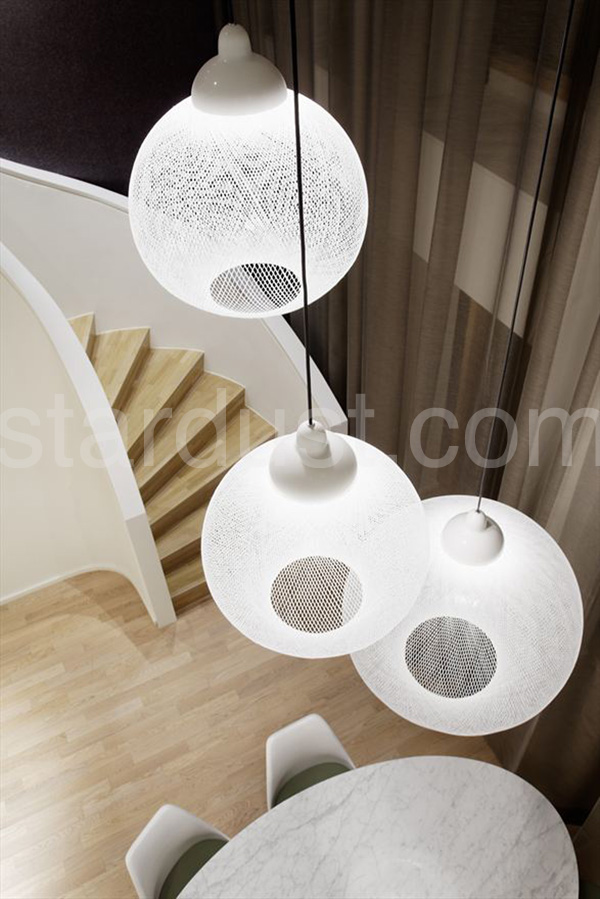 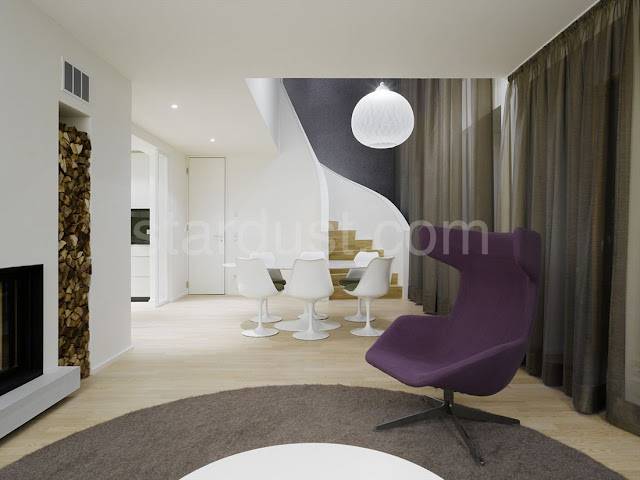 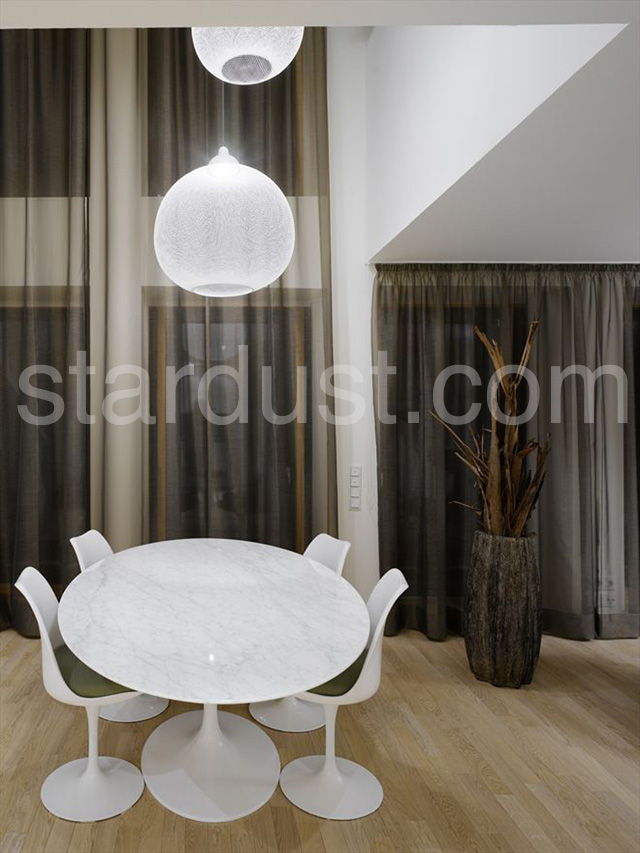 bertjan pot is a designer, probably best known for his random light (1999). the moooi non random suspension light is a stylish design from bertjan pot.  when moooi transferred the production of the random light from manual to machine one of the problems they encountered was making it 'random'. when that problem was solved they decided to use the machines preference to make non-random structures and after a while the non-random light was born. not only is the structure non-random but where the random light throws it's light around the whole room, the non-random light lights mostly downwards due to the small reflector on top that also hides most of the light bulb.  the light started as a material experiment, which is basically the start of each product created by studio bertjan pot. the outcome is usually an interior product showing a fascination for techniques, structures, patterns and colors. most experiments start quite impulsively by a certain curiosity for how things would function or how something would look. from there bertjan takes on challenges with manufacturers to explore possibilities and push the boundaries a bit. the reward for each challenge is a new one. studio bertjan pot works with manufacturers such as arco, established & sons, feld, gelderland, montis, moooi and richard lampert.  meet the cousin of modern icon random light, the non-random light? it's not quite a globe, it still gives the great diffusion, and it was also designed by bertjan pot. it's strong enough to stand on its own, but it's more conducive to being part of a group than the random light.   the diffuser is made of fiberglass soaked in epoxy resin. non-random light includes 157.5" cord and is available in two sizes in your choice of either black or white.  they are capped with powder coated aluminum fitter. provides direct and ambient illumination.