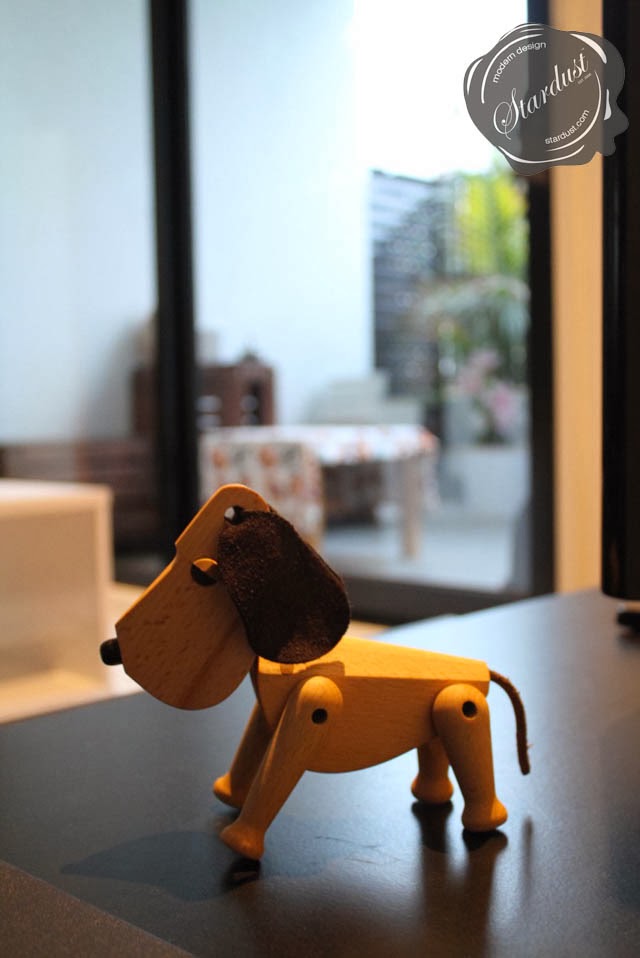 Oscar The Dog from ArchitectMade is part of a collection from wooden animals that were created by the legendary Danish designer Hans Bolling in the mid 1950s. Oscar possesses a pure, modern expression without unnecessary forms. With his timeless designs, he delights young people and grown-ups. Despite the fact that Oscar should not be understood as copy of a real existing animal, it possesses a strong personality full of life: curious and with cute-as-a-button ears it keeps the whole surroundings in his eyes. This is how Oscar from Hans Bolling is placed in the unique limit area between fantasy figures and design objects. Full of soul, humor and handcrafted art it is an appeal to the playful child in each one of us. 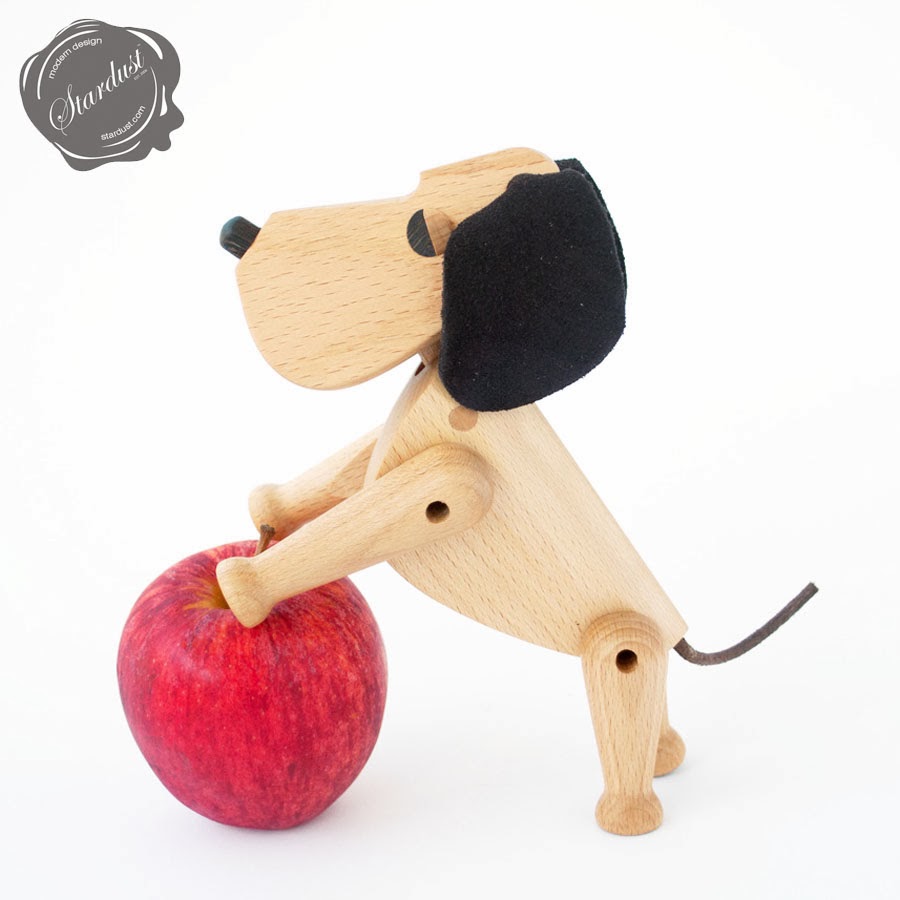 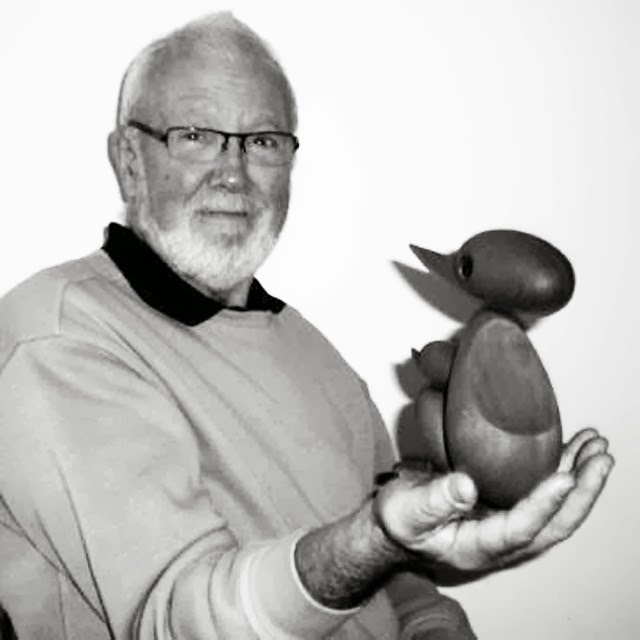 Designed by Hans Bolling in 1953, Oscar is an elaborately designed dog with a flair for refined simplicity. Every angle, curve and bend has been thought out to convey a highly stylized, yet harmonious aesthetic object. The highly specified and elaborate details of Oscar’s body add a sophisticated dimension to his form. Best of all, Oscar’s body can be arranged so that he does everything a normal dog would. He can sit, stand, beg or even sulk in the corner if you have been away from him for too long.

See more of Oscar below: 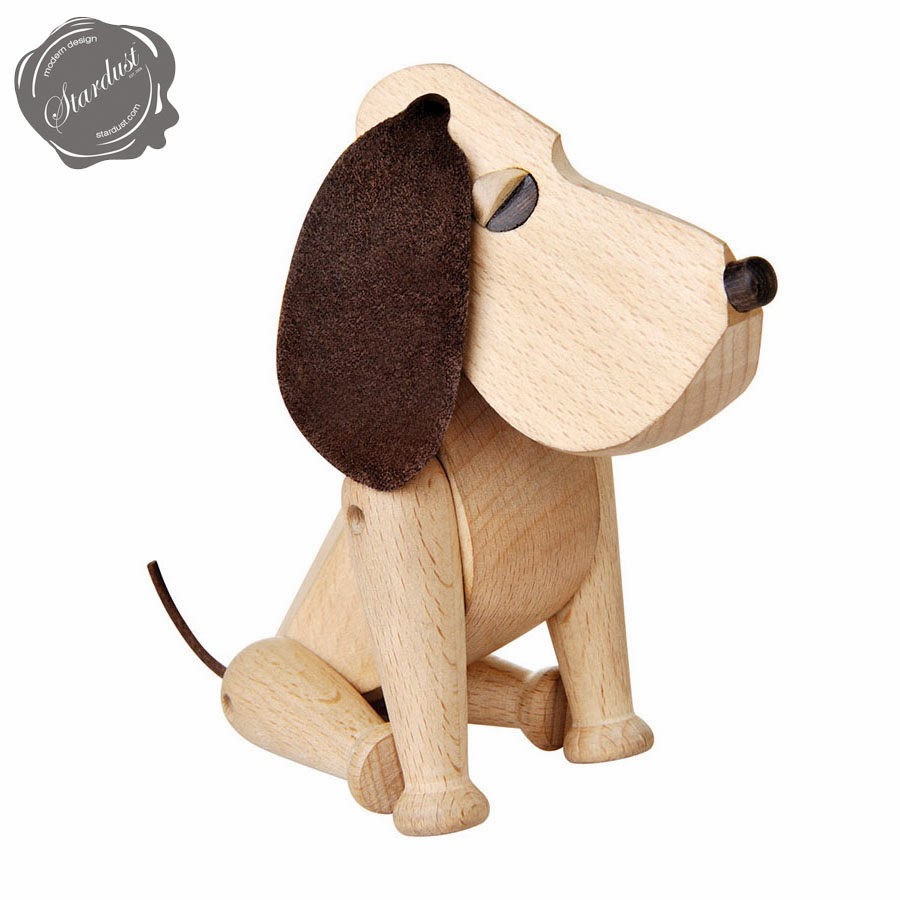 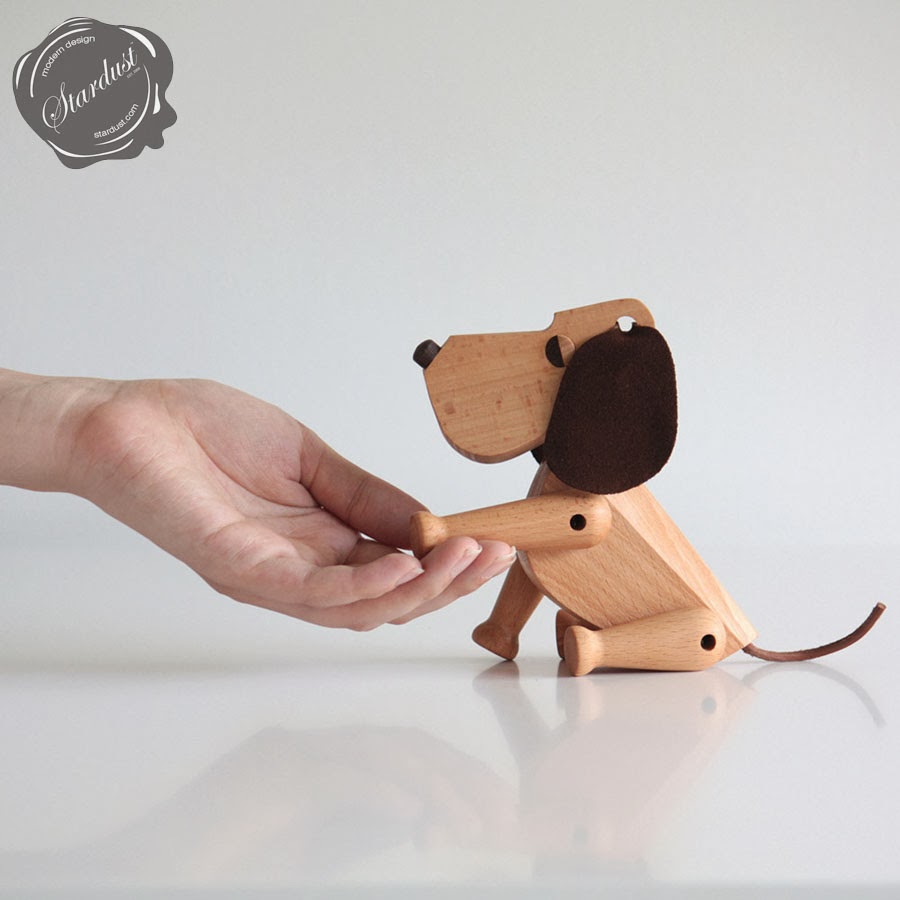 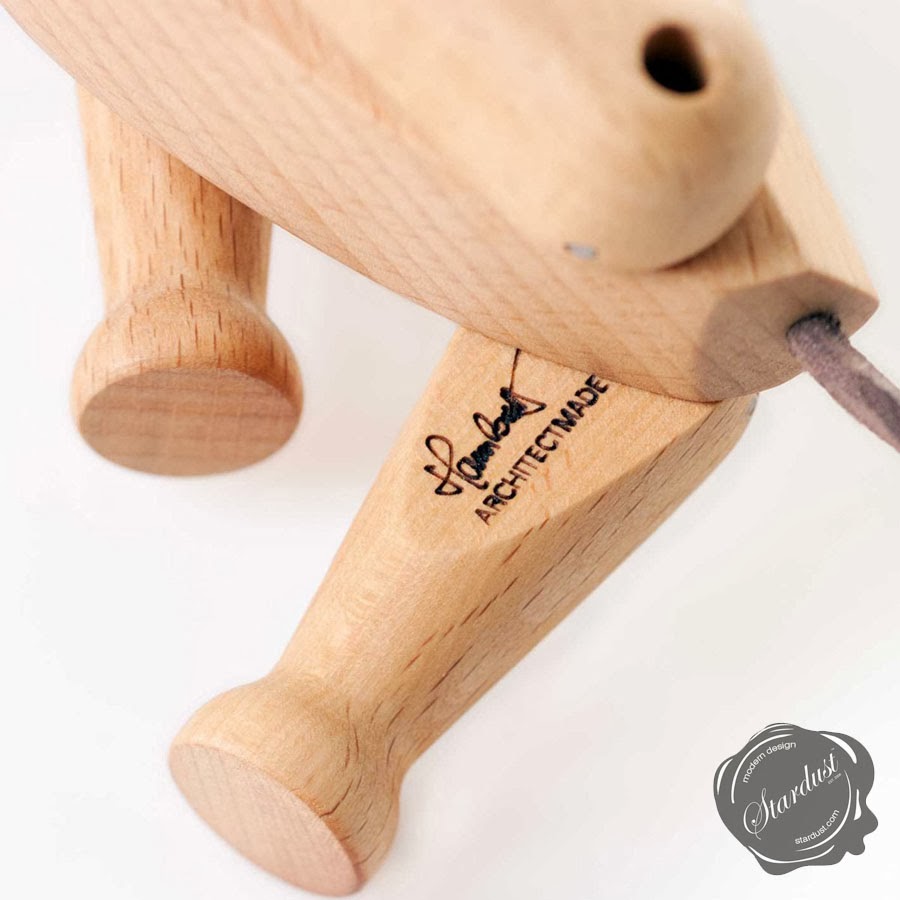 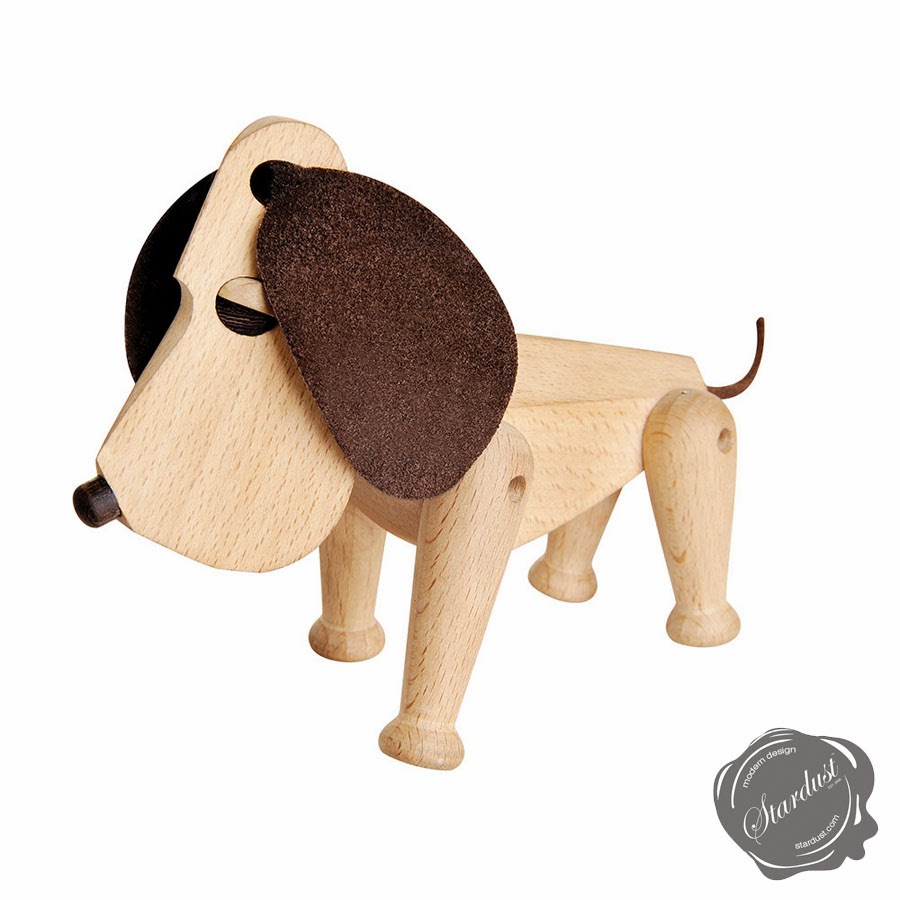 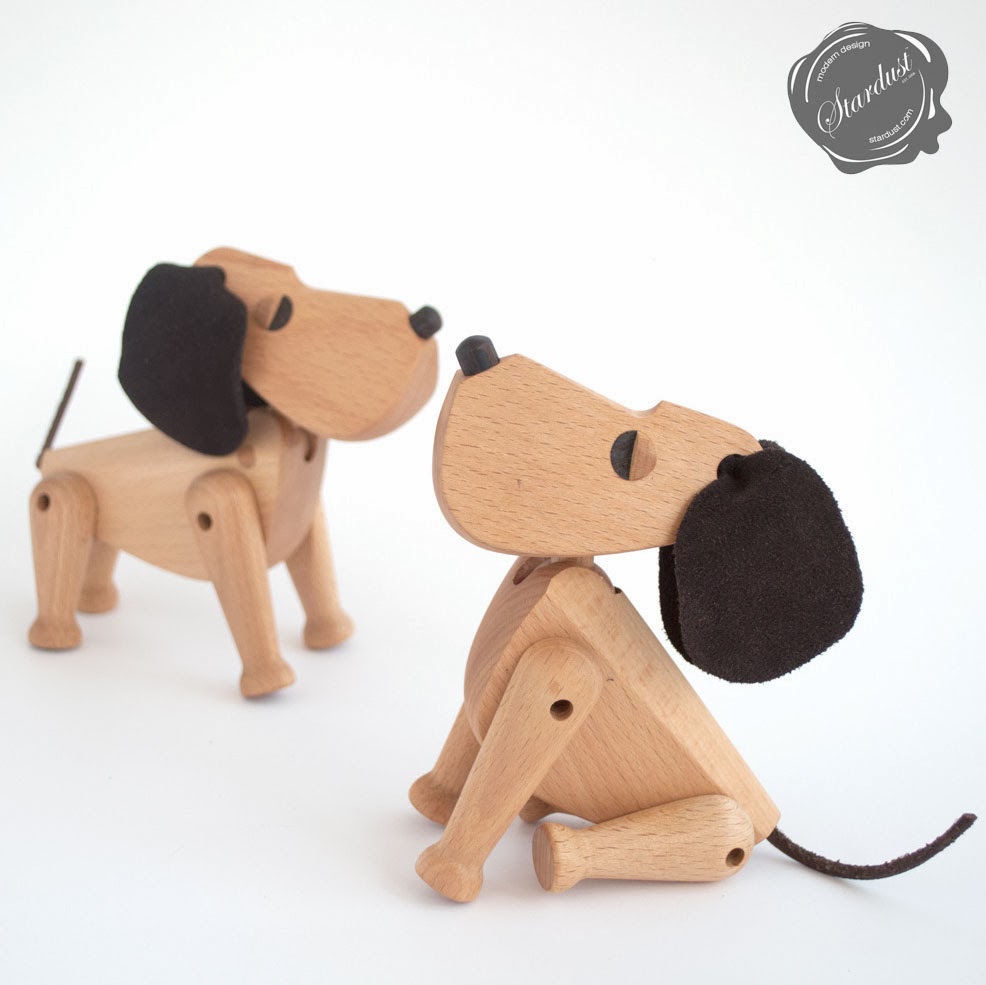 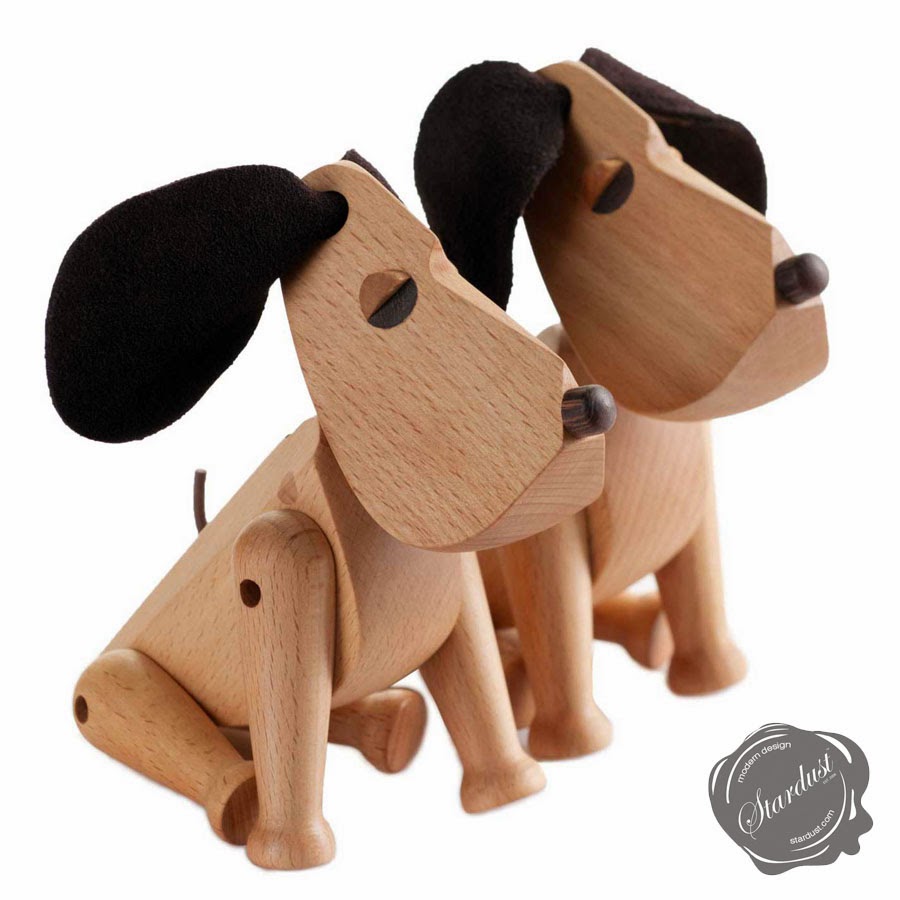 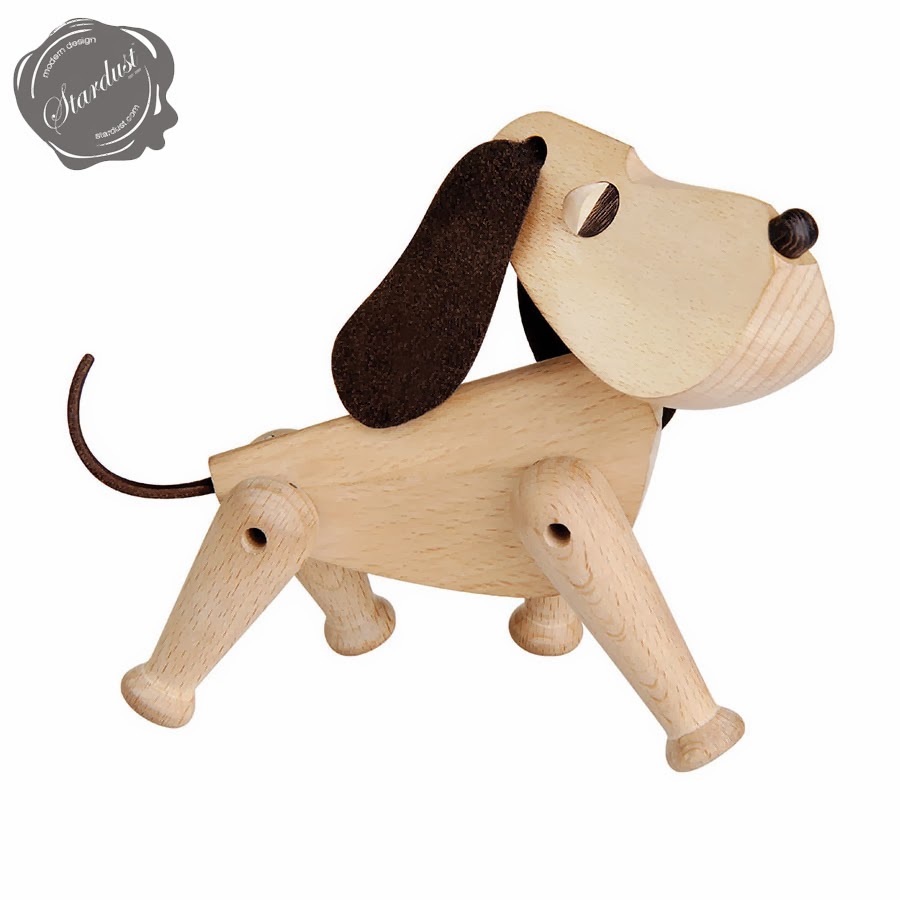 the duck and oscar the dog came to life in the 1950s during the bølling’s younger years, following the architect’s designs of flowers and weeds from the botanical garden. here he decided to create small figures of ballerinas, trolls and musicians for his loved ones. later, after winning an award he received a carpentry machine, which afforded him the opportunity to carve his beloved figures into wood. it is at this point during the danish spring that the duck, and later its offspring – the duckling, were born. born in 1931 in a small town of braband in denmark, hans bølling attended an art- and handcraft school originally to become an advertising designer, however some years later he followed his passion for archi-tecture and graduated as an architect from the royal danish art academy. he designed a plethora of art works, ranging from dolls and furniture to villas, living complexes and town halls.
danish design kay bojesen kay bojesen design modern design scandinavian design wooden animals