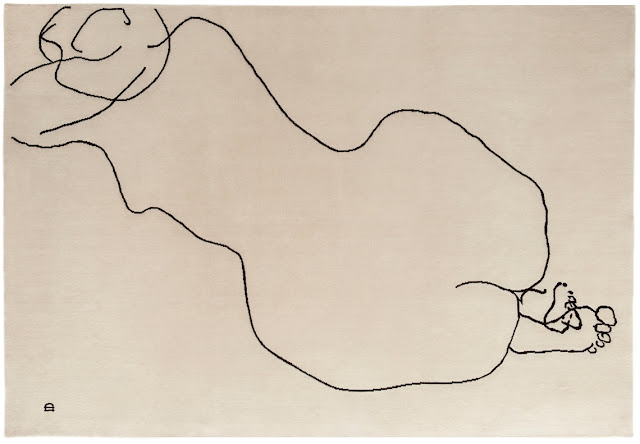 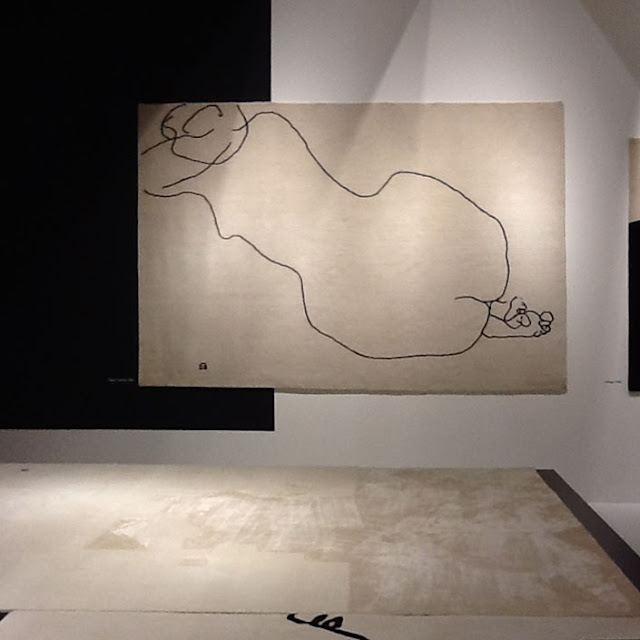 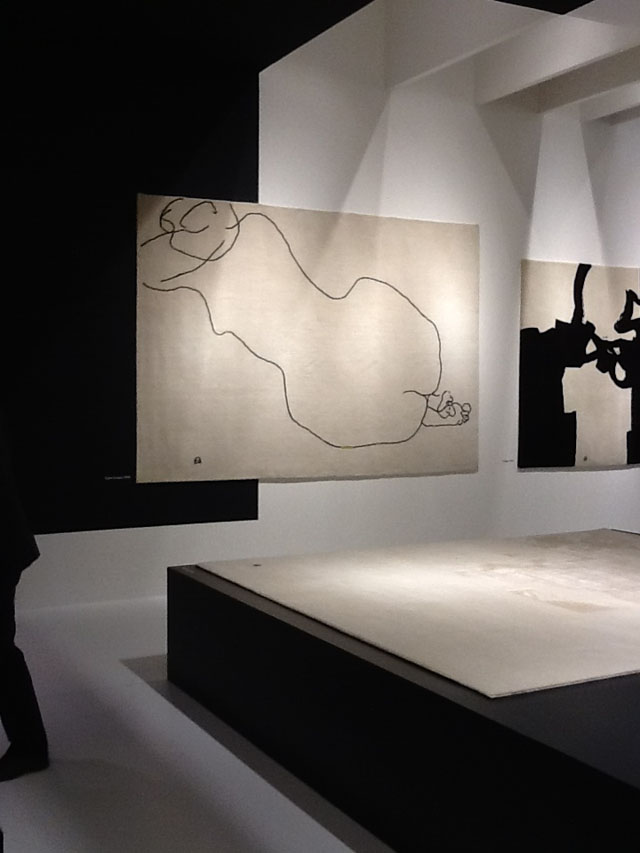 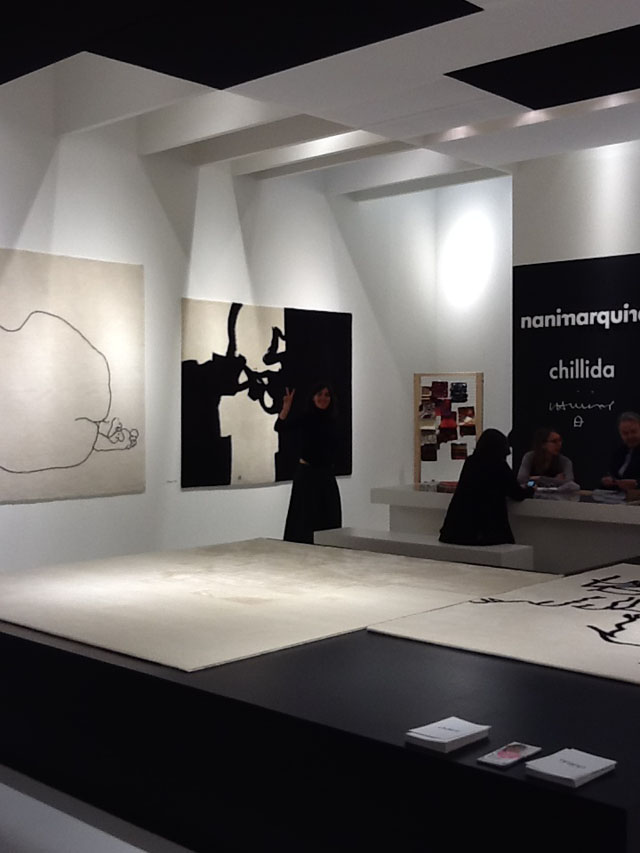 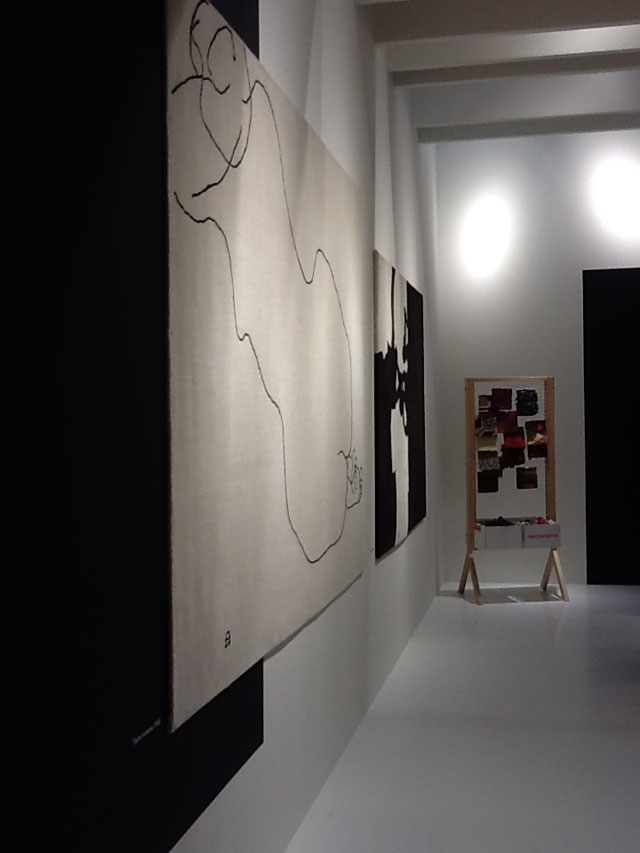 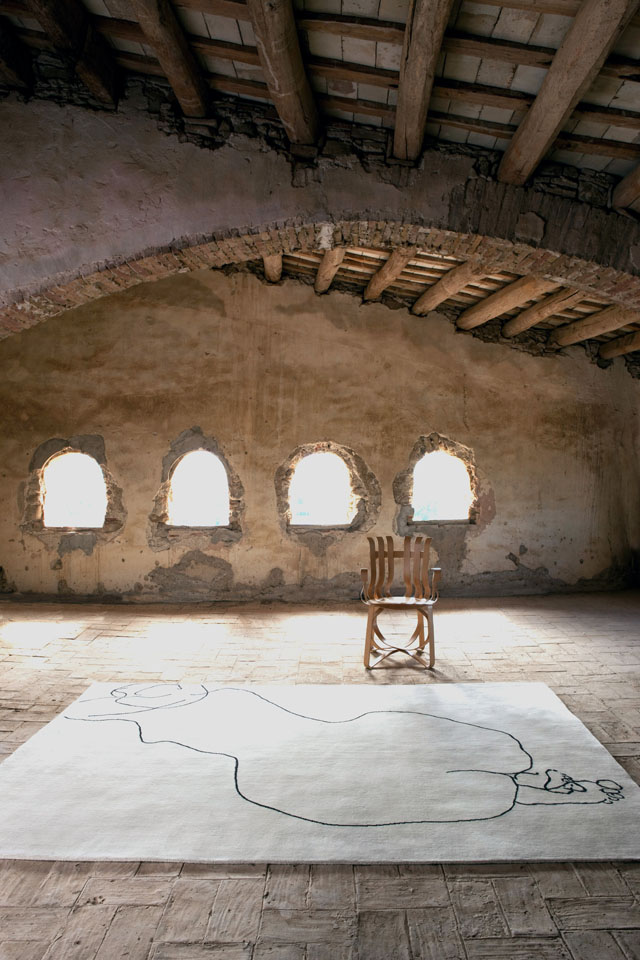 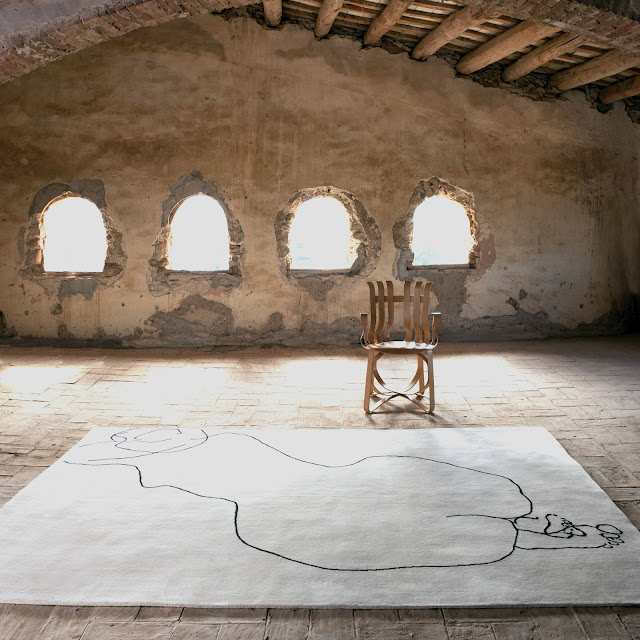 Eduardo Chillida, born in 1924, is ranked among the most acclaimed sculptors of the second half of the 20th century. Eduardo Chillida spent the early years of his artistic career in Paris, where Ancient Greek sculpture as well as the works of avant-garde masters like Gaston Lachaise, Le Corbusier and Picasso really influenced his work. Chillida is regarded as a vanguard among his contemporaries for the dialog he created between monumental works and their surrounding spaces. His work is characterized by elemental forms, pared down to satisfy his essentially ascetic vision.