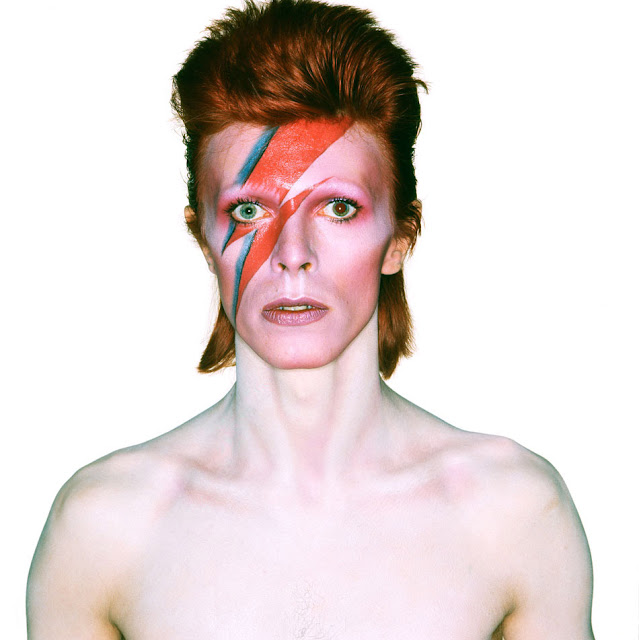 David Bowie as photographed by Brian Duffy in 1973. The classic cover for David Bowie’s 1973 album Aladdin Sane remains the most iconic image Brian Duffy – better known simply as Duffy – has ever shot, although he has taken timeless photographs of everyone from John Lennon to Arnold Schwarzenegger. Duffy worked for glossy magazines that included Harper's Bazaar, British Vogue, Elle and Glamour, and was famous along with David Bailey and Terence Donovan as one of the "Terrible Trio" of British photographers who collectively recorded London’s Swinging Sixties.

Photography in many ways is similar to laying down fine wines. They mature over a period of time. - Brian Duffy
icons of photography modern photography photography