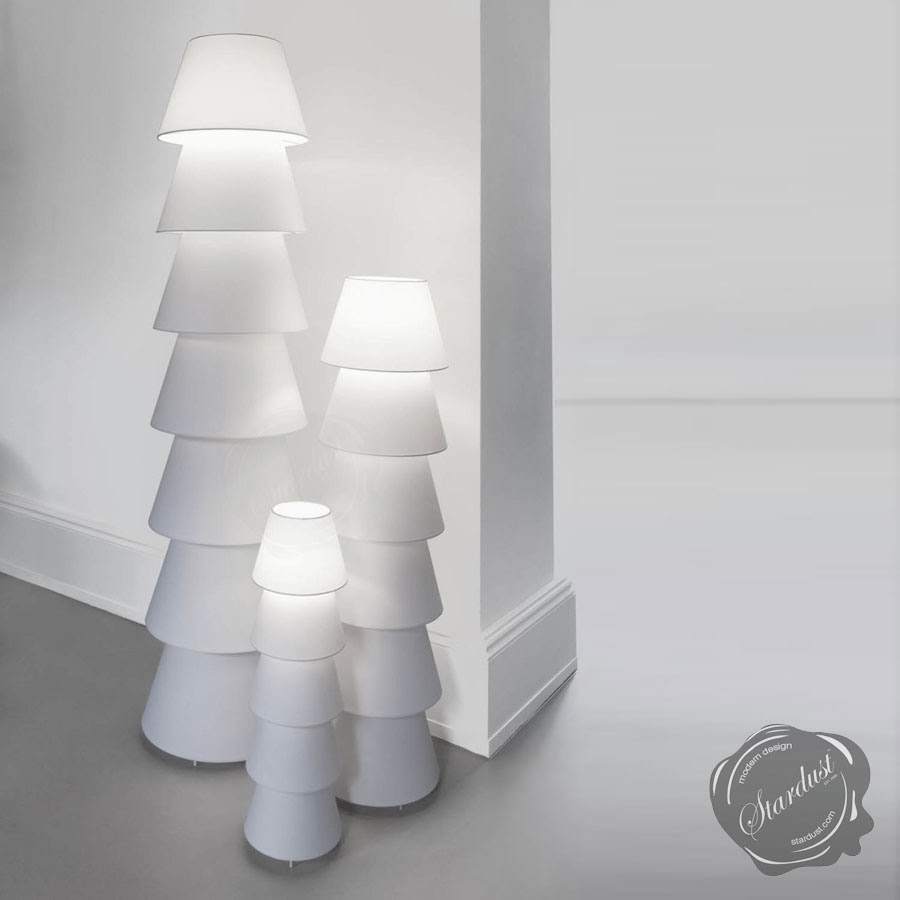 Floor Lamp Shade with High Stand 7 Shade Stack Decoration White; Moooi Set Up Shades Floor Lamp designed by Marcel Wanders. Set up Shades, the shade becomes the lamp! To the origin, Set Up Shades was drawn by Marcel Wanders in 1989 for Droog design. Between scuplture and ready made floor lamp, Set Up Shades lamp is completely composed of superimposed lampshades on one another, they substitute themselves thus to the base and to the foot. An original and very elegant composition! Set up shades exists in 3 dimensions. This is the tallest Set Up Shades lamp, it stands 71 inches tall. 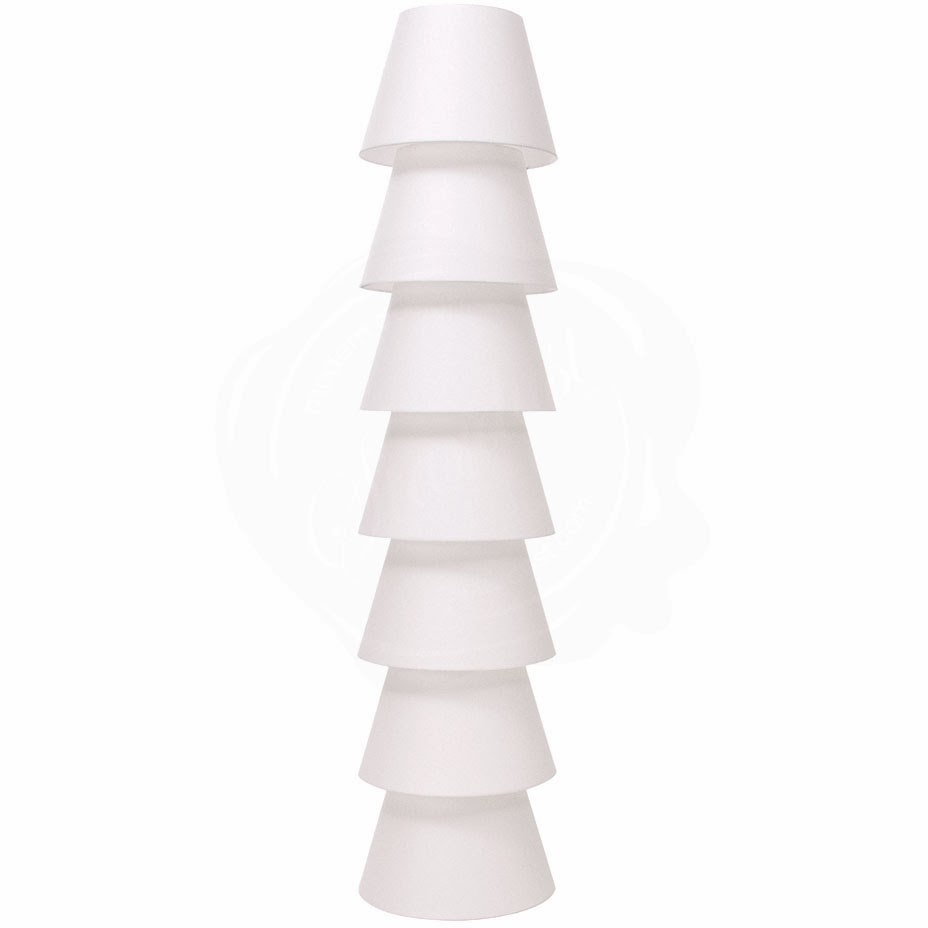 Marcel Wanders is a product and interior designer who drew international recognition for his Knotted Chair produced by Droog Design in 1996. His work is ubiquitous; designing for leading international companies such as Flos, Alessi, Puma, KLM Royal Dutch Airlines, MAC Cosmetics, Cappellini, B&B Italia, Moroso and Target. Wanders also designs for architectural projects, such as the Kameha Grand hotel in Bonn, the Mondrian South Beach hotel in Miami and the Villa Moda store in Bahrain. In addition to running his studio, Wanders is cofounder and Artistic Director of the successful design label Moooi (2001). He exhibits widely and his work is included in such significant museum collections as MoMA New York, The Stedelijk Museum, Amsterdam, and the V&A Museum, London. Wanders has further published numerous books and is extensively profiled in the global media, appearing in such publications as the New York Times, Domus, The Financial Times and Wallpaper Magazine. 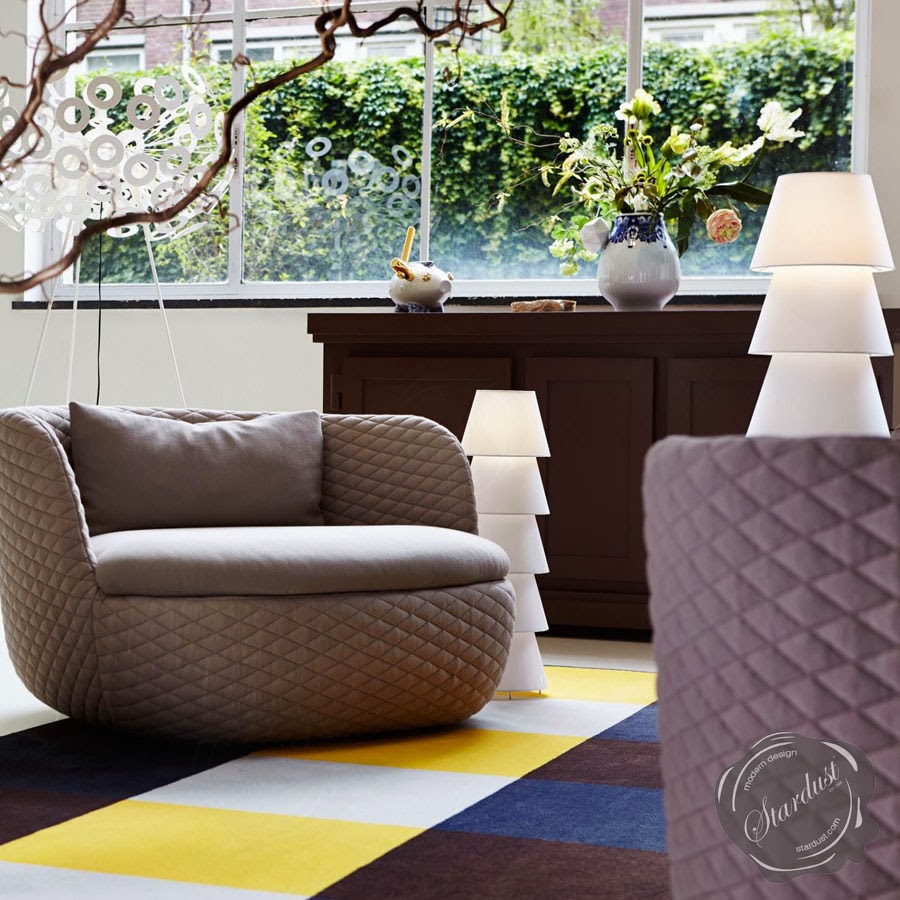 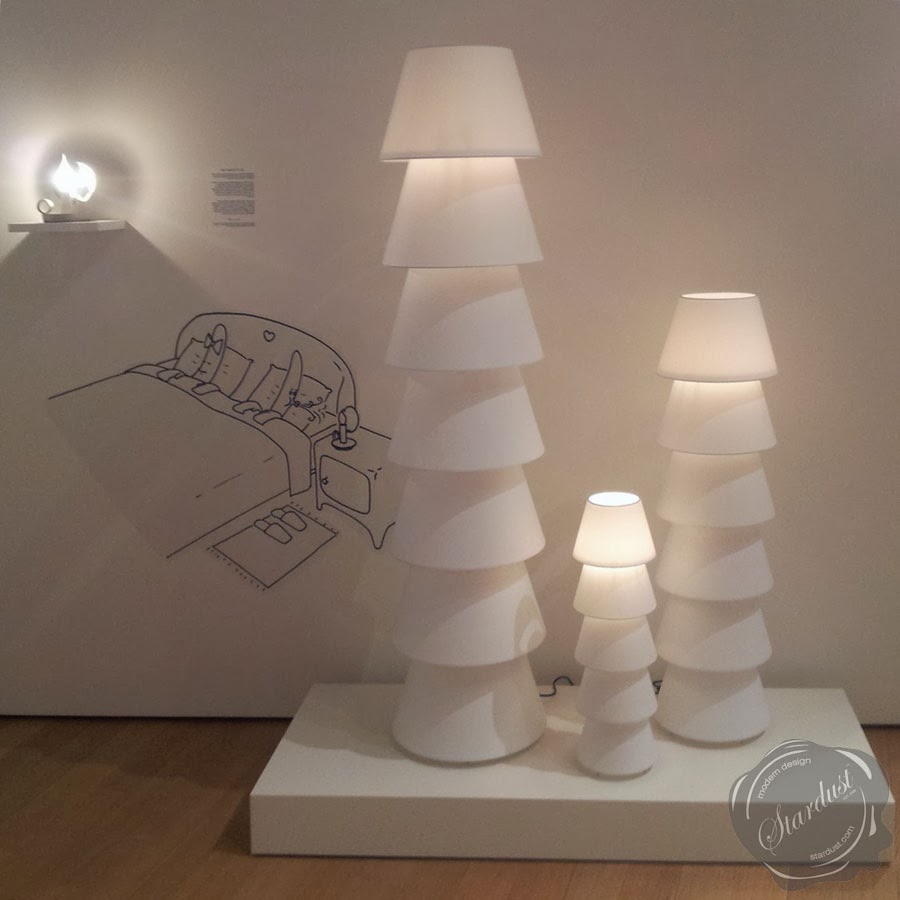