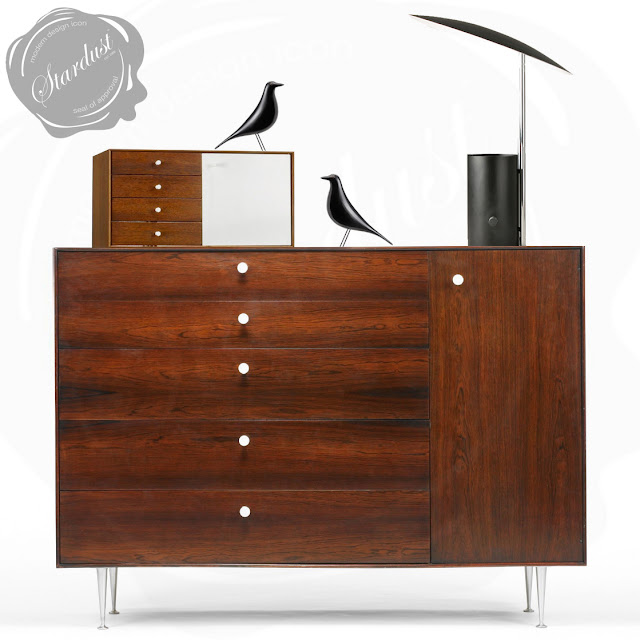 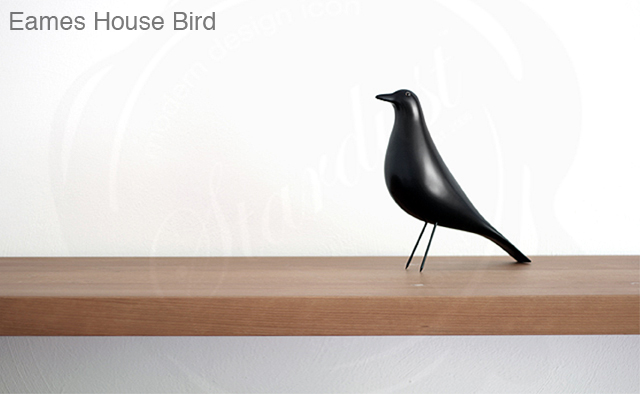 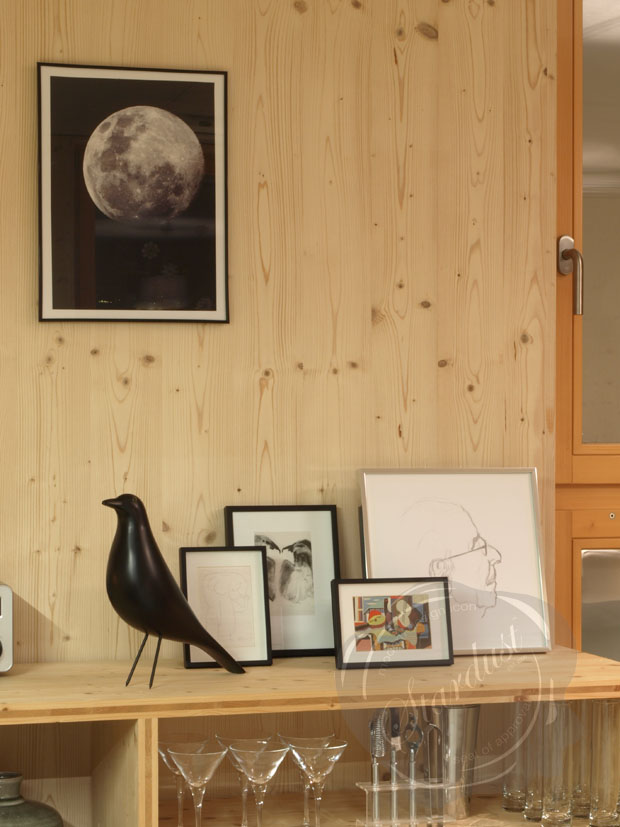 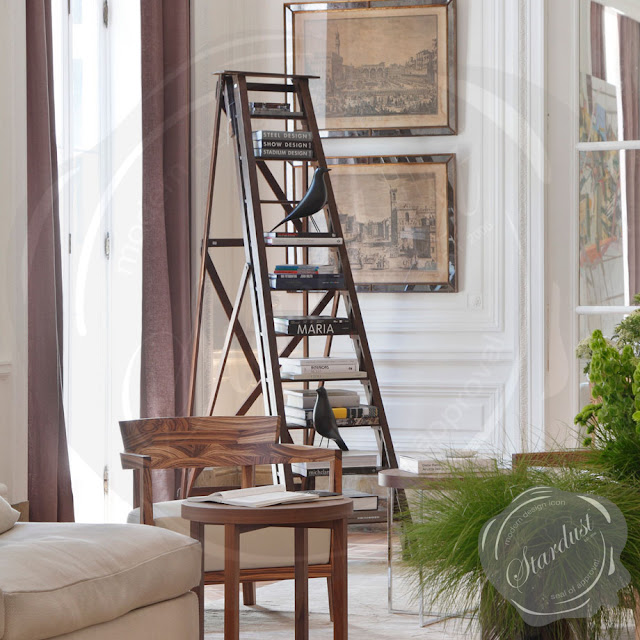 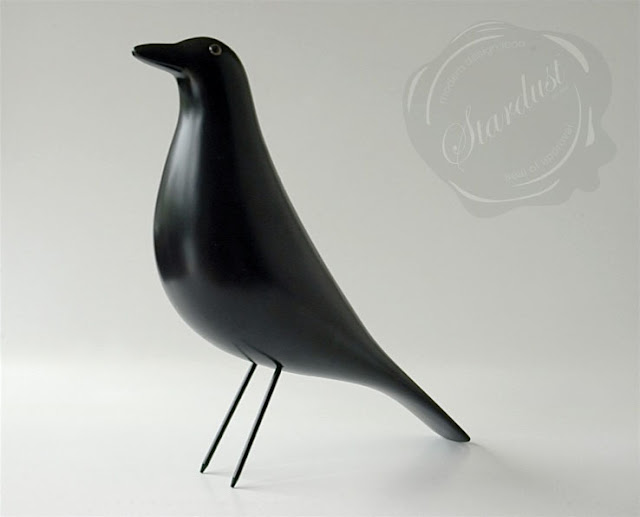 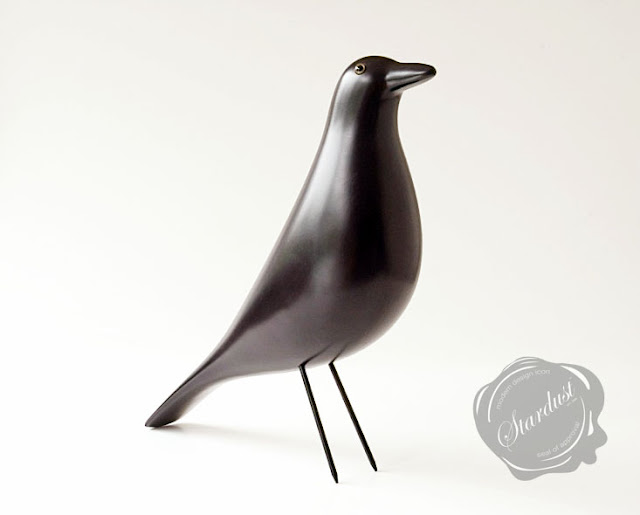 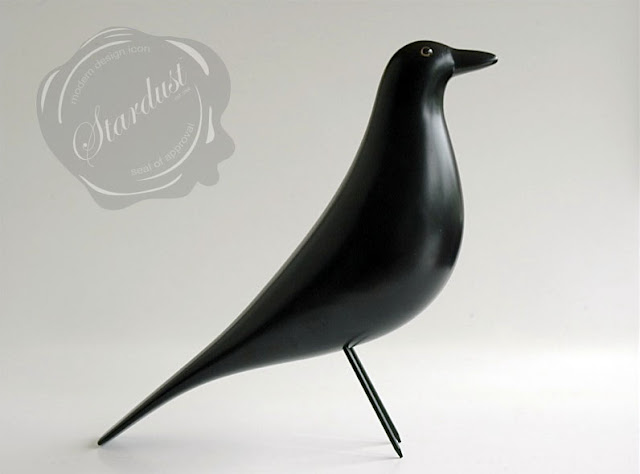 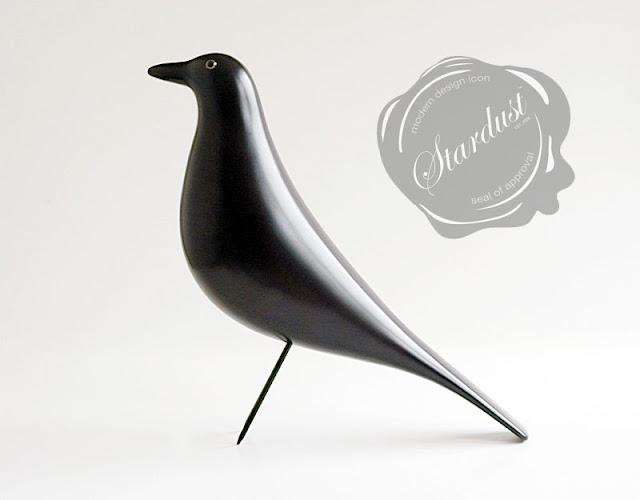 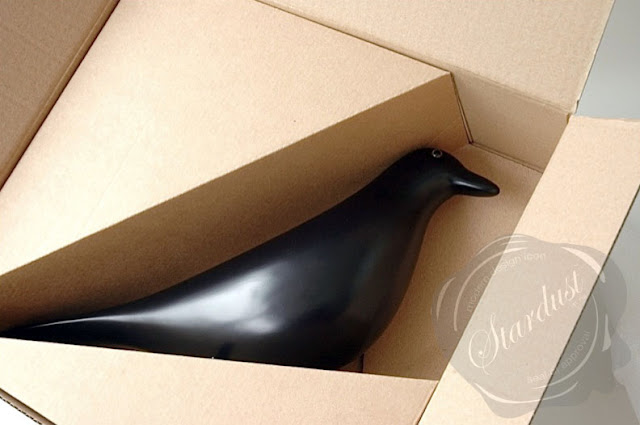 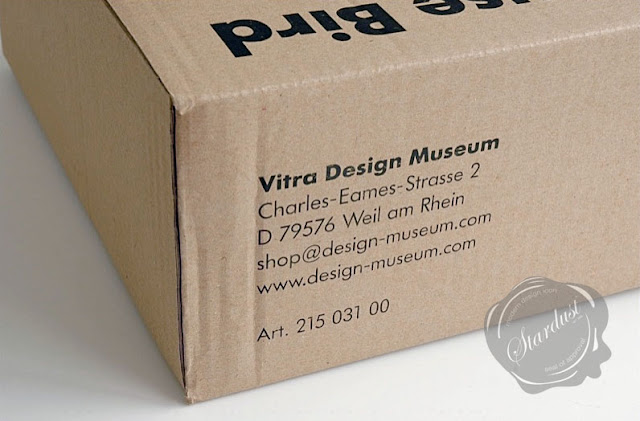 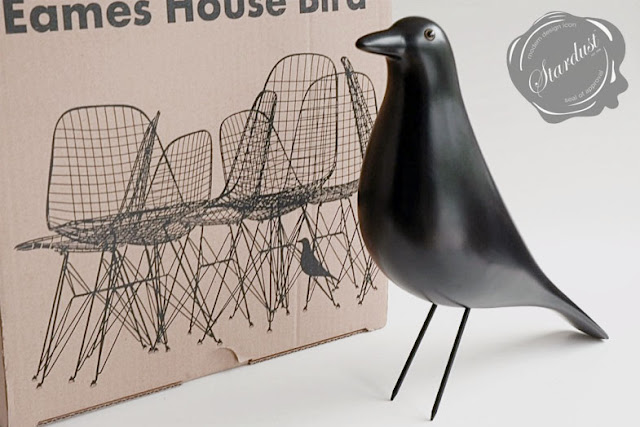 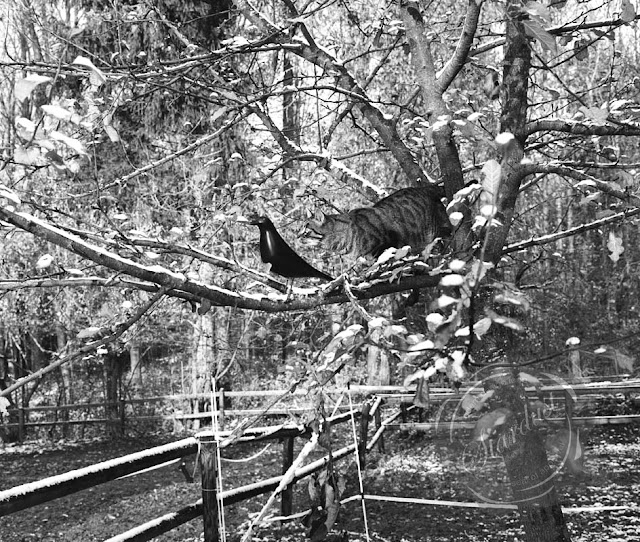 That cat sure was in for a surprise!  Perhaps it does not come as a surprise that Charles and Ray Eames loved to have a little bit of fun while designing things; take for example the following Eames design from 1951...

So let's talk about the Eames Bird, love to hear the robins goin tweet, tweet, tweet rockin robin, tweet, tweet, tweedidle-leet, rockin robin, tweet, tweet, tweedle-leet! The mischievous Eames House Bird seems to be all dressed up for a night on the town with its classic black tie kind-of-look. Black tie is a dress code for evening events and social functions derived from Anglo-American costume conventions of the 19th century. Worn only for events after six p.m., black tie is less formal than white tie but more formal than informal or business dress. Yes; that information is way off the subject!  Back to the Bird!  Birds have been a staple of popular culture for as far as we can remember.  We love to hear them twitter and we love to feed them.  You got big birds and small birds. 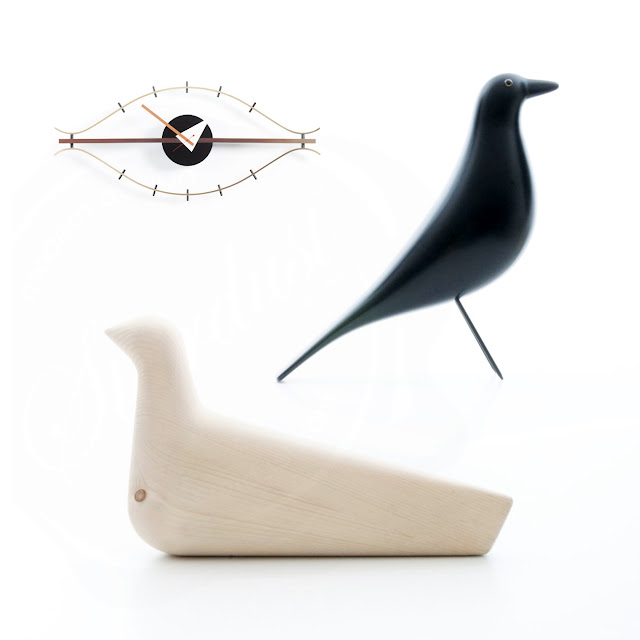 They come in all kinds of colors too!  Some plants are even named after them; Bird of Paradise for example.  Some great birdie names include Charlie Parker a.k.a "Bird", the Birdman of Alcatraz and Alfred Hitchcock's "The Birds". So it comes as no surprise that Charles and Ray Eames were on a bird trip as well when they created their Bird around 1910. With its tapered beak and sleek tail, the Eames House Bird was evidently one of their most prized objects since they even featured it on the famous Eames DKR chair poster. In cooperation with the Eames family, Vitra used 3-D scans of the original Eames Bird to create the solid alder wood reproduction. The Eames House Bird is made by Vitra in Germany and is available from Stardust Modern Design. 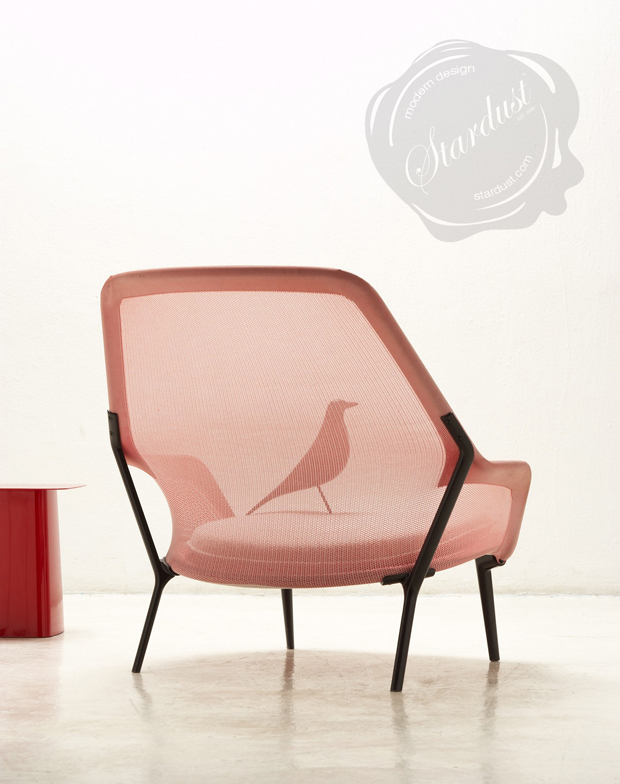