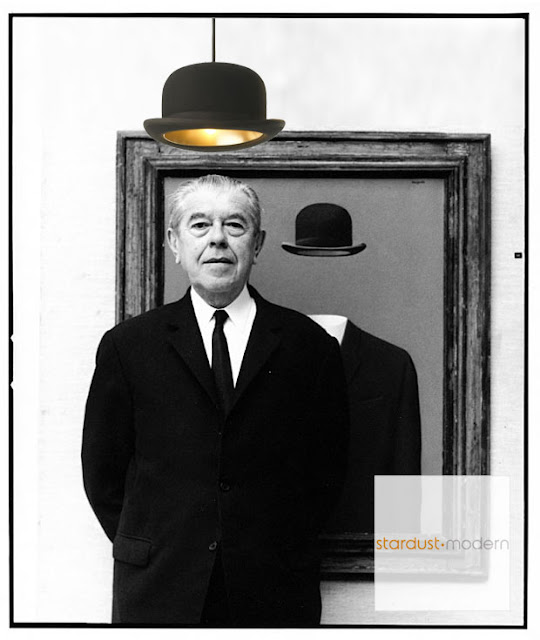 An Eccentric Modern Take on a Classic: The Banker Bowler Hat Comeback

Real Women prefer Men with Bowler Hats; that's a fact!  There are some good examples including Charlie Chaplin and René Magritte.  And listening to Van Beethoven while wearing a Bowler Hat makes the experience all that special: remember Clockwork Orange... Ode to Joy Anyone?  There is nothing more stylish than a nice looking chap topped with a classic banker bowler hat, especially with a Saville Row tailored suit to boot.   Purveyors of British eccentricity have reason to rejoice: British designer Jake Phipps has just released his iconic Jeeves Pendant Lamp through Stardust which features the classic Banker Bowler Hat outfitted with a light source.  Innermostly Brilliant! 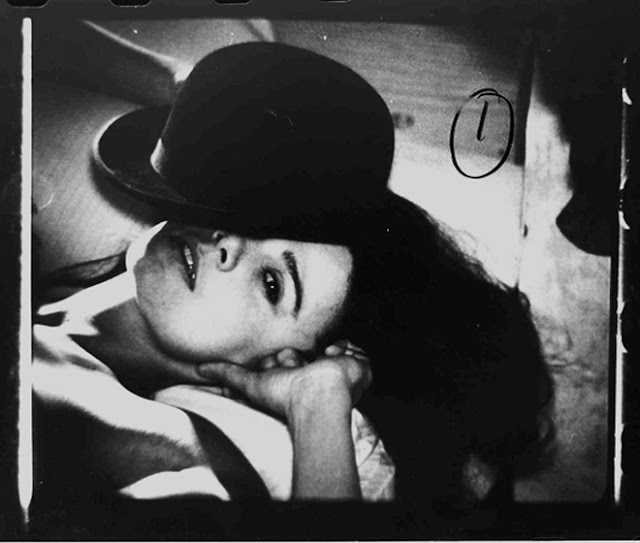 
Innermost Jeeves banker bowler hat pendant lamp by Jake Phipps design; the classic comeback kid! The striking Jeeves Pendant Lamp was designed by British designer Jake Phipps for Innermost.  We just adore these wonderfully quirky pendant lights - a great statement of British eccentricity!  Inspired by the classic Banker's Bowler Hat, our Jeeves and Wooster Pendant Lights are made by hand from wool felt and reinforced with an aluminium lining in a gold (Jeeves) or silver (Wooster) finish. 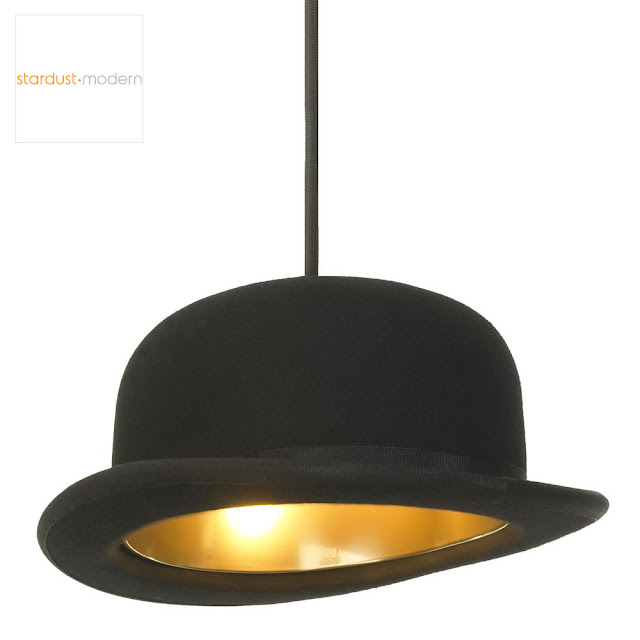 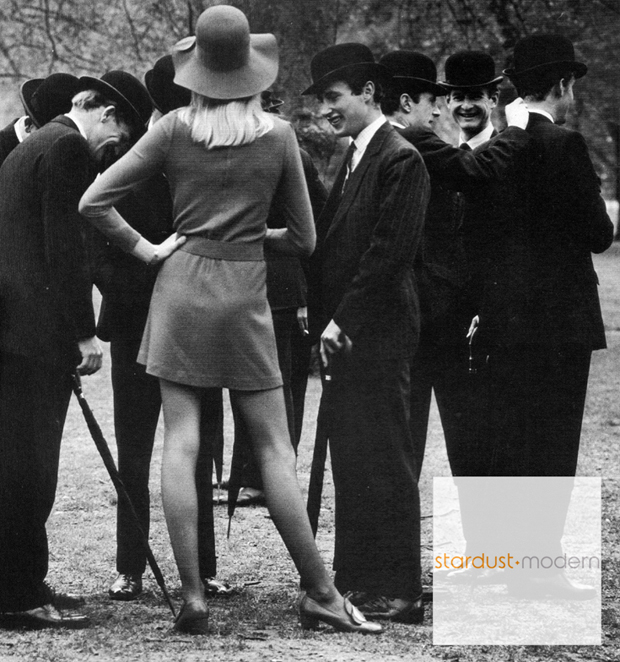 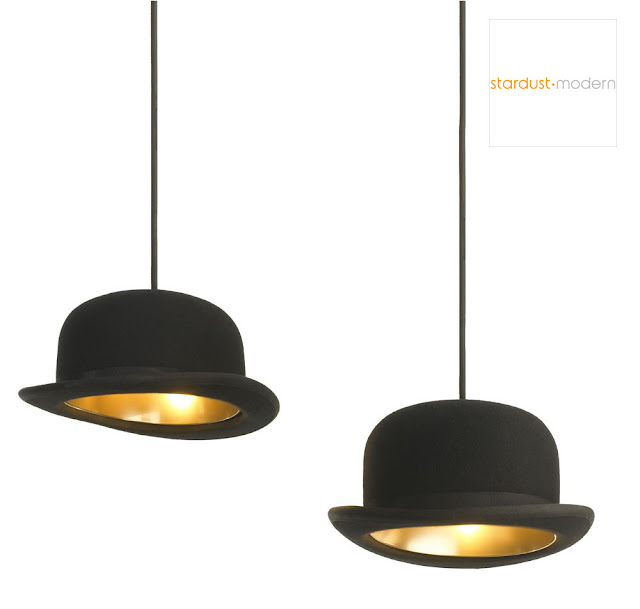 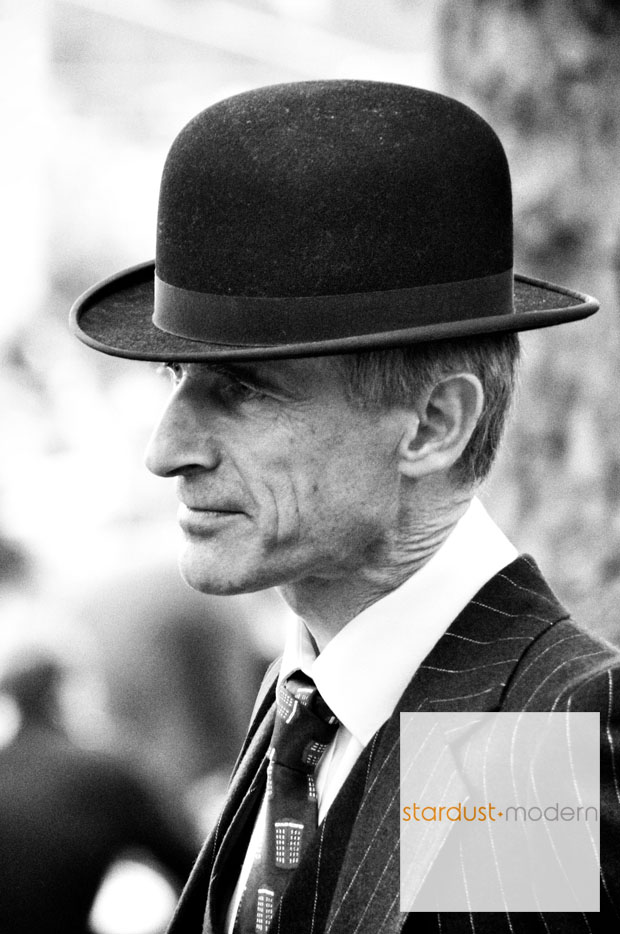 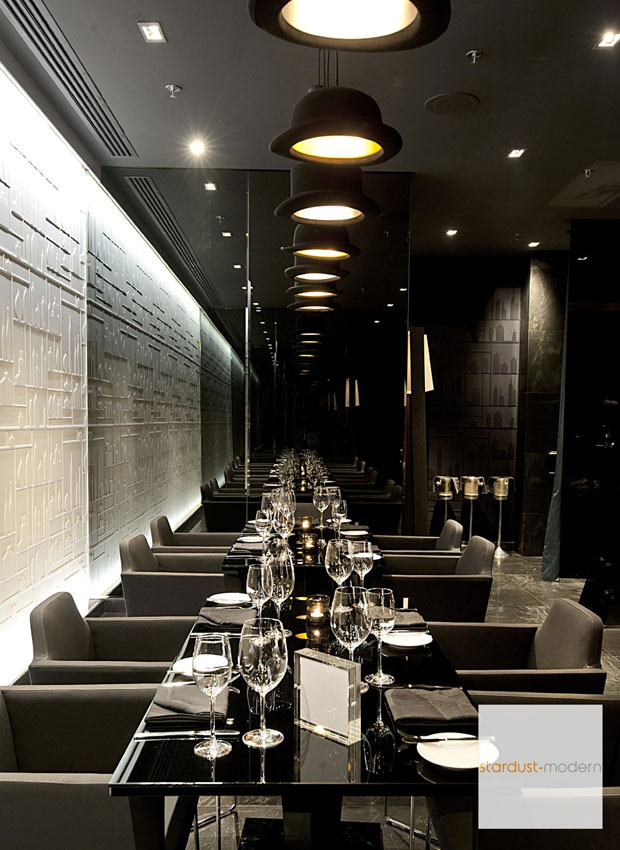 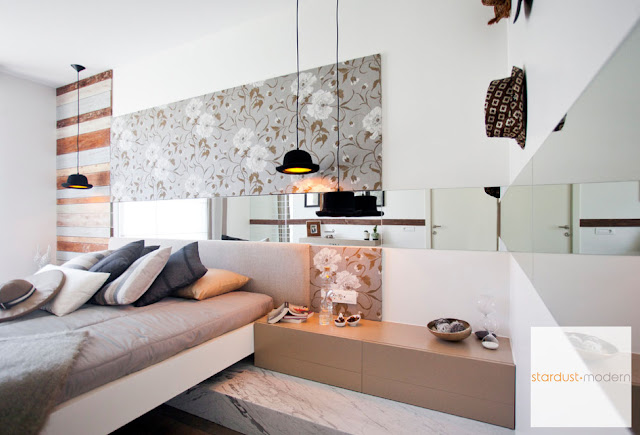 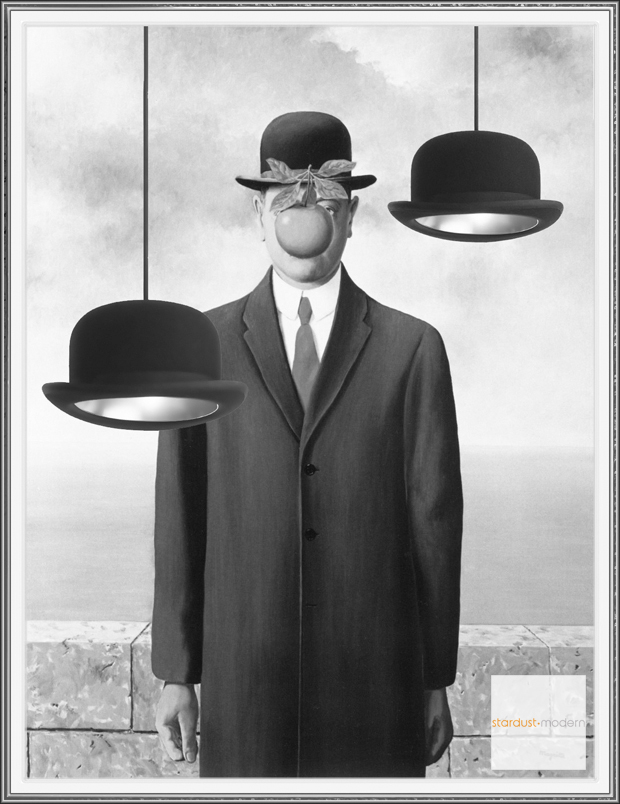 
The Jeeves Pendant Lamp is a playful take on lighting with a real sense of cultural identity.  The hat is an object that often associates its wearer with a particular society, heritage or race. The Bowler is a classic British cultural icon reflecting a bygone era of imperialism, class divide and eccentricity.  The Jeeves Pendant Lamp by Innermost has an inbuilt ceiling fitting with black ceiling canopy. Each Jeeves Pendant Lamp comes with a 6' black electrical cord. Takes 1 G9 halogen bulb, max 25W.  Made by Innermost.  Available from Stardust with Free Shipping and a Low Price Guarantee. 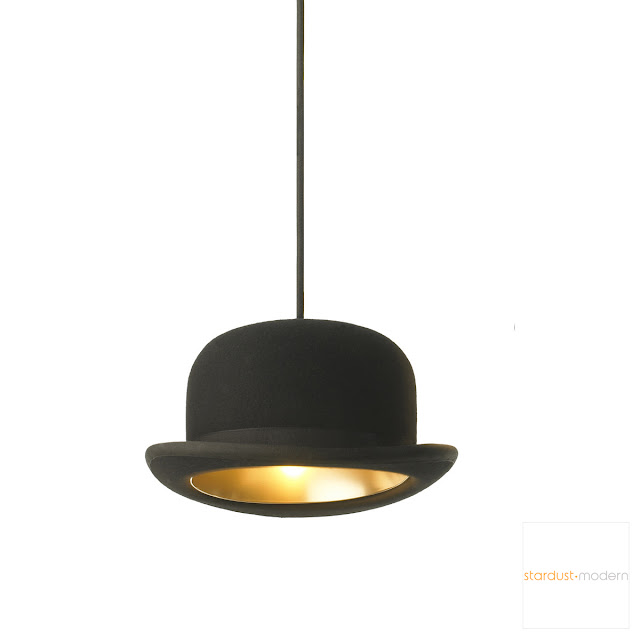