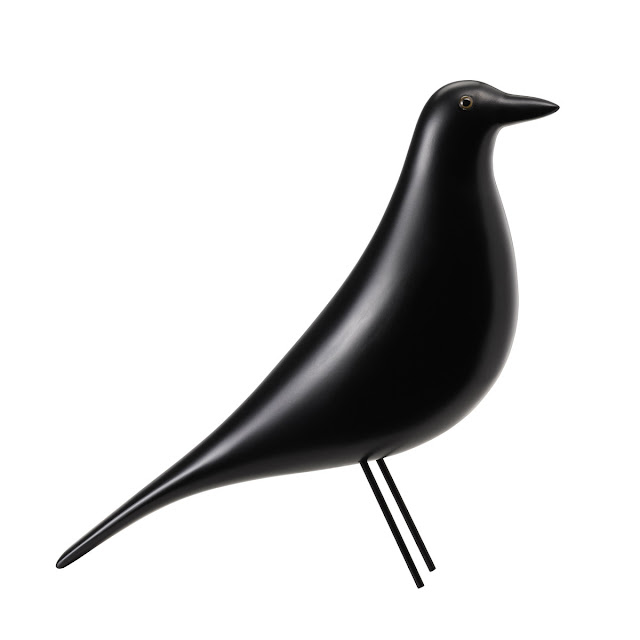 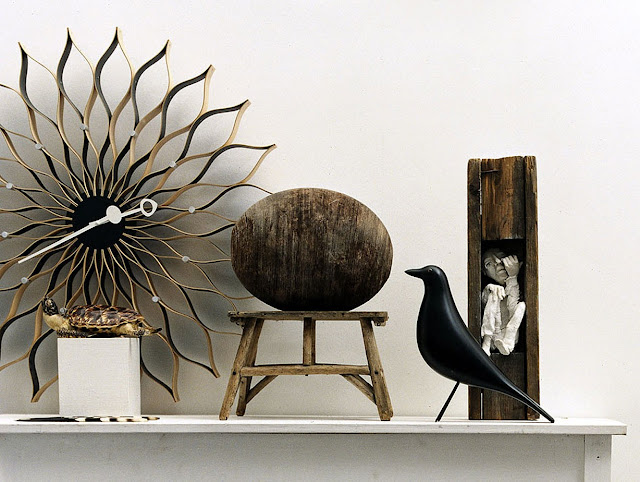 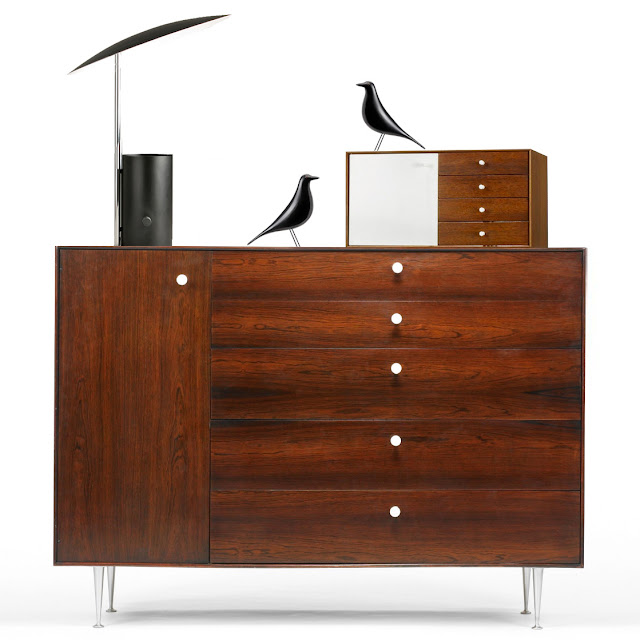 The Eames House Bird is one of the most recognized icons from the Charles and Ray Eames design collection. The Vitra Eames House Bird is a classic decorative interior design icon from the Eames House in Pacific Palisades. Charles and Ray Eames augmented the interior "collage" of the Eames House with numerous decorative objects brought back from their extensive travels. The figure of a black wooden bird — evidently one of their most prized objects of American folk art — has stood in the center of their living room for over fifty years. The Eames House Bird is seen as an accessory in many of the Eameses’ photographs, the bird figure from the Appalachian mountain region of the eastern United States. Based on the original Eames House Bird and in cooperation with the Eames Family, Vitra has reissued this collectible Eames design. A beautiful way to decorate your modern home in style. The Eames House Bird rose to stardom in the 1950s when Charles and Ray Eames pulled it from their own living room and positioned it with a group of Eames® DKR chairs for a poster. Also appearing in several of the Eameses’ photographs, the masterfully simplistic black bird (circa 1910) with its tapered beak and sleek tail was evidently one of their most prized objects of Appalachian folk art. In cooperation with the Eames family, Vitra used 3-D scans of the original to create the solid alder wood reproduction. Made in Germany.