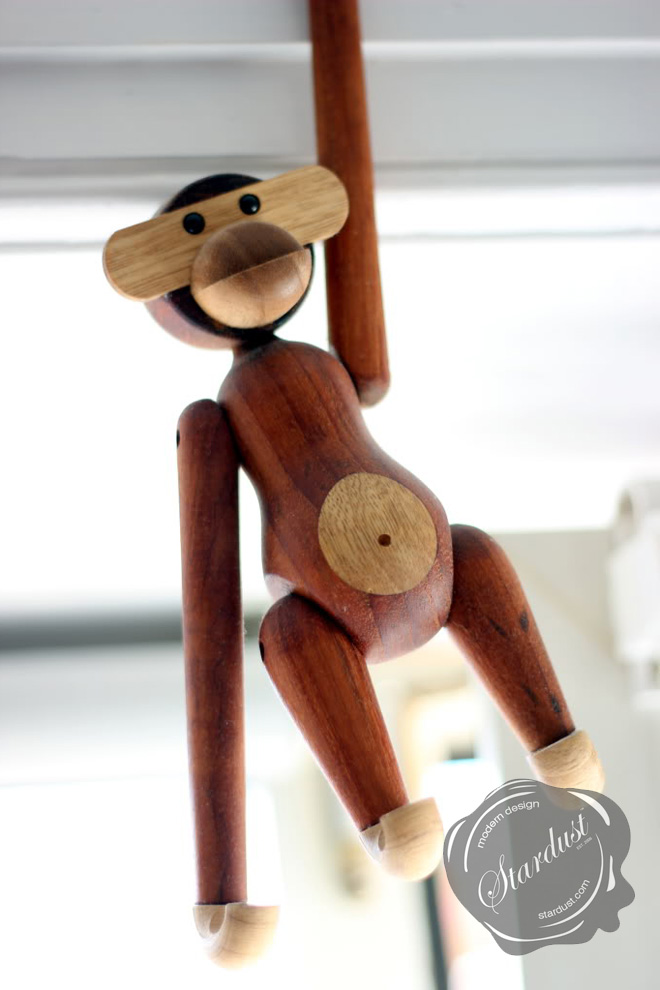 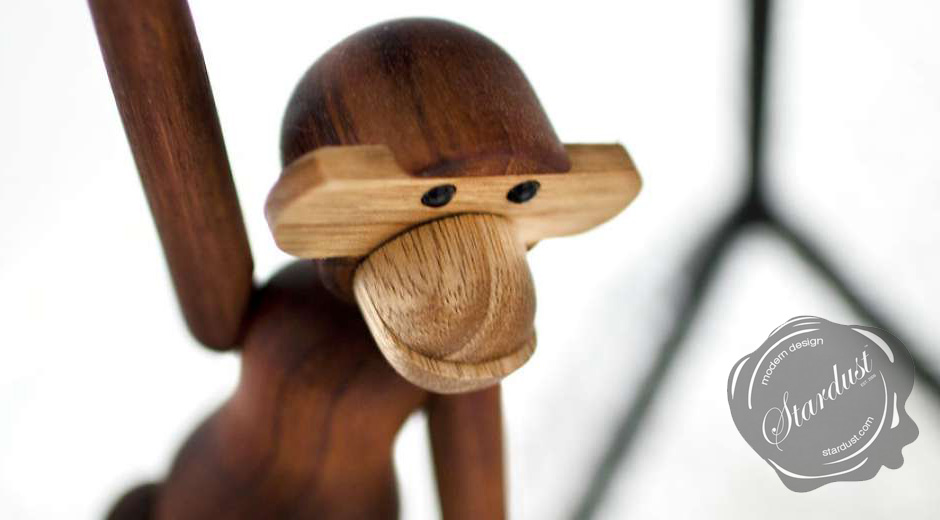 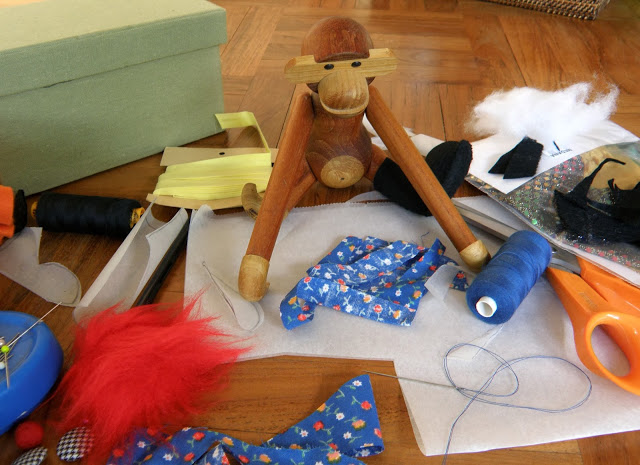 Bojesen Abe Wood Monkeyfigurine. The designer Kay Bojesen collected monkeys, animal figurines and toys on his extensive travels with Arne Jacobsen, and also unique Danish modern objects of design, like some typical wooden toys from the Scandinavian wood craft school. One of these unusual "findings" is the so-called "Bojesen Monkey" which Poul Henningsen called a "mesterværk" not to be confused with the legendary 1969 cartooon "The Ant and the Aardvark" which, although equally brilliant, is not related to midcentury Danish design. The unlacquered monkey figure that took every zoo & tree by storm was shaped after the amicable yet quirky form of a Squirrel monkey from the South and Central American rain forests region of the Americas.

Its appearance on countless black and white photos in Danish design magazines and Hugh Hefner's Playboy Magazine certainly gave the monkey its infamous fame as a Playboy which is truly uncalled for.  Flamboyant and un-dressed to the nines; the Bojesen Monkey goes with the flow and would care less about being categorized in any subset of species.

Always focused, the Stardust Bojesen Monkey is intent on solving more serious problems such as those described in "capital in the twenty-first century".  Why; you may ask? The Monkey told us he had a moral dilemma during his tenure at a Greenwich Hedge-Fund that went belly up after allocating inappropriate funds to a Banana Republic in South America (we verified it was not the Cayman Islands).

Groundbreaking because of its most striking appearance that really rustles your jimmies, Stardust has chosen to sell this charming yet provocative monkey character in the original dimensions, according to the original draft of the designer. This Danish sculpture represents our understanding of Danish and modernist styled design, and the concept of classic wooden toy designs. But do not worry too much: this Squirrel Monkey does not scream, run away or eat your banana - neither your pension. 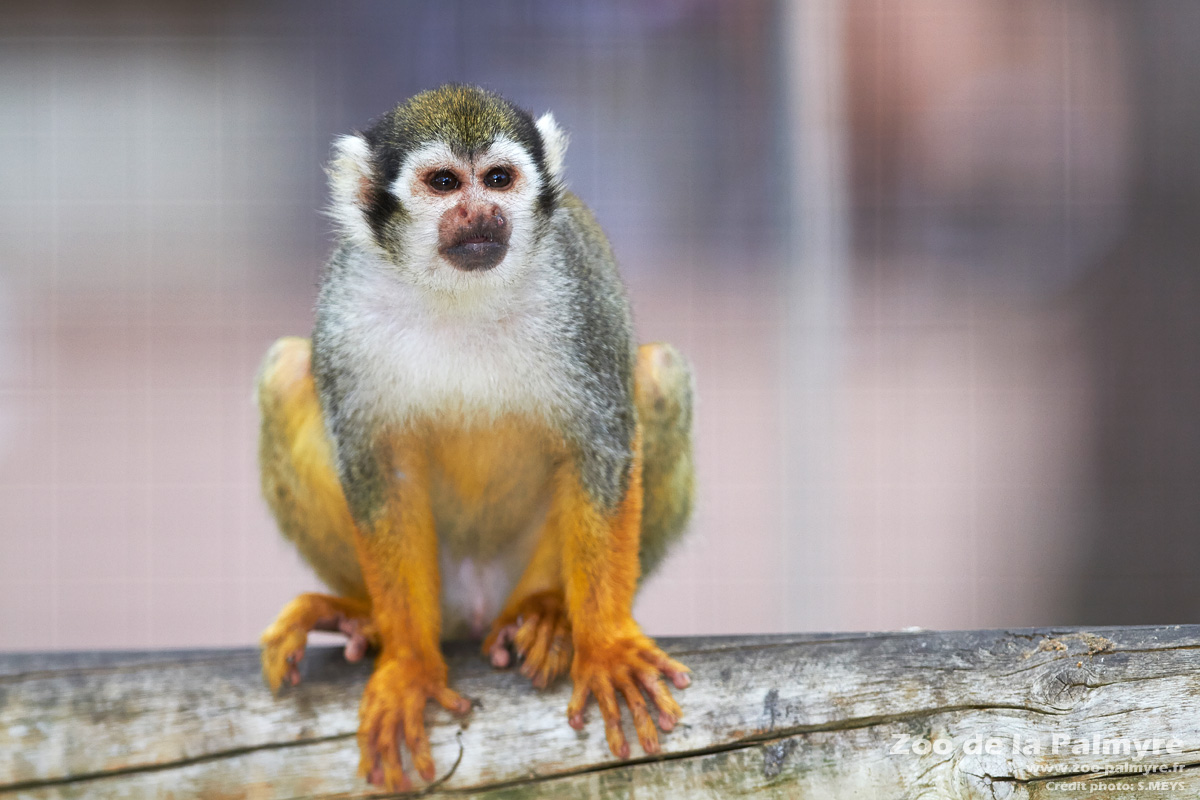 Squirrel Bojesen monkeys are shy, sweet, non-aggressive and virtually silent and make little squeaks and peeps at times and may even shriek but only in your imagination (and with the lights out). The designer's love for this natural limba-wood monkey was so outspoken that he usually placed it in his living room or while he (Kay Bojesen) was hanging from a bookshelf saying OehOehAh; although this was never confirmed. The "Danish Bojesen Monkey" Monkey figure is on sale by Stardust from solid wood, unpainted structure and equipped with two legs and arms and glass-like bead eyes.