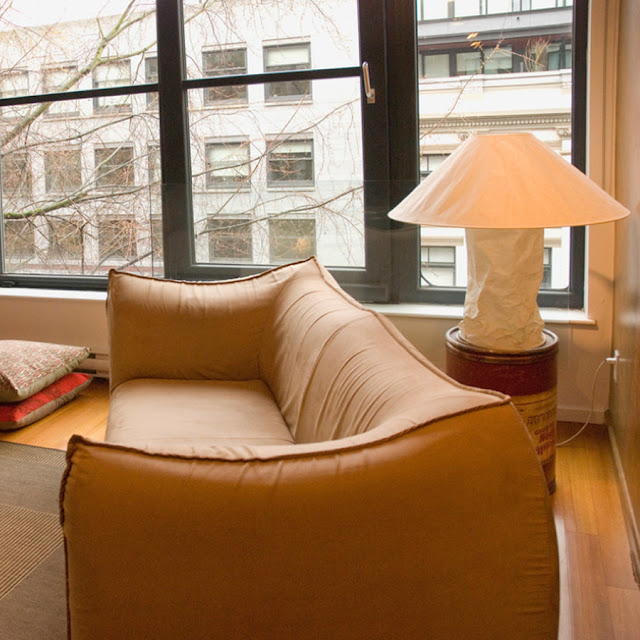 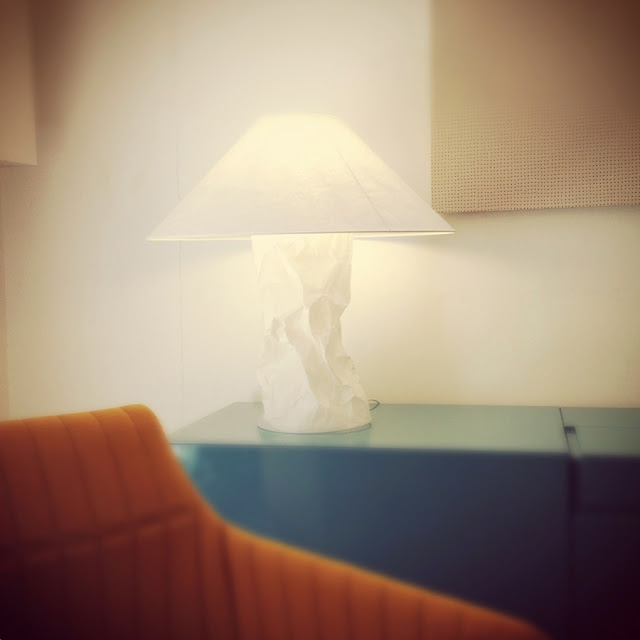 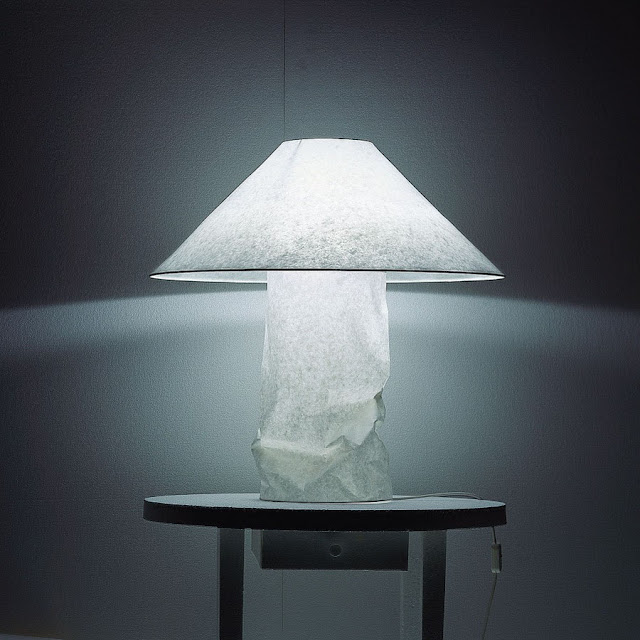 Ingo Maurer's fascinating Lampampe light sculpture captures the imagination and is uniquely different. Lampampe owes its gently design to the use of Japanese paper, which, as an intended design element is wrinkled.  Lampampe puts out a gentle diffused light which intensifies its beautiful impression. Due to its filigree appearance and the sensitive Japanese paper materials, it is not suitable for rooms with high humidity.  Lampampe by Ingo Maurer uses a regular E27 100W frosted light bulb (included) or a 11W E27 screw-in CFL.  Lampampe is made by Ingo Maurer in Germany.  Available from Stardust with Free Shipping and a Low Price Guarantee.