In a world of throwaways and built-in obsolescence, Ingo Maurer remains steadfast in their commitment to singular design and production by hand. Each Ingo Maurer Floatation Lamp is made by craftsmen at the Ingo Maurer workshop in Germany. Available in three sizes and two cord lengths (either 6.6 feet for standard ceiling heights or 14.8 feet for taller ceilings). 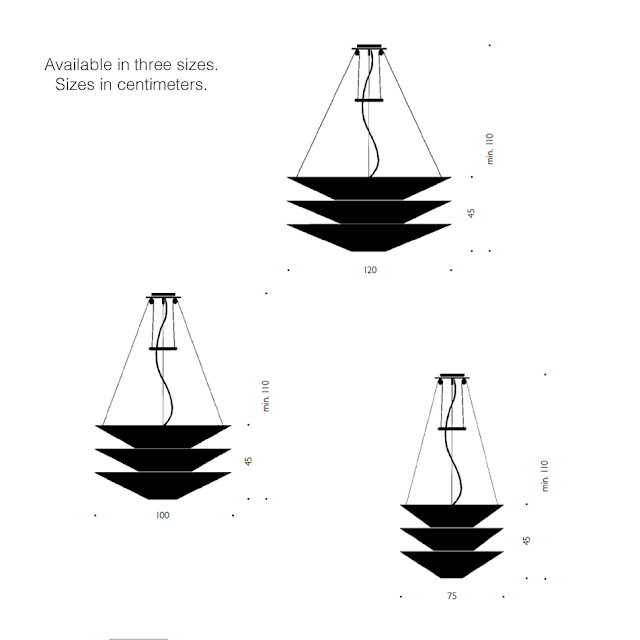