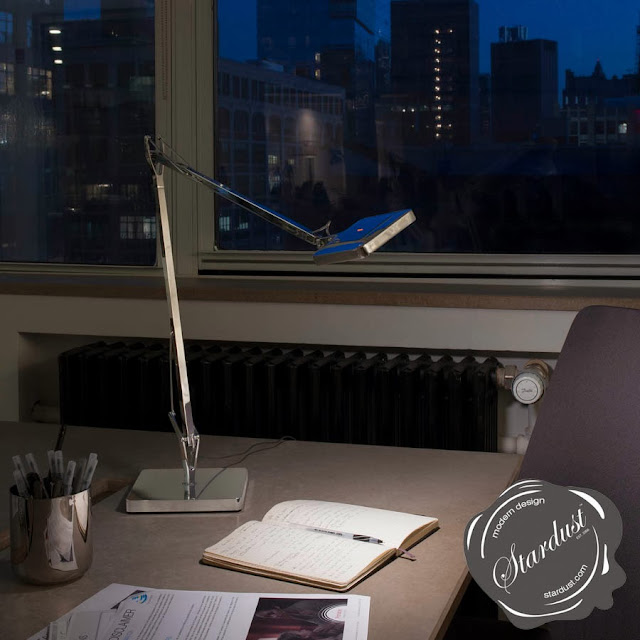 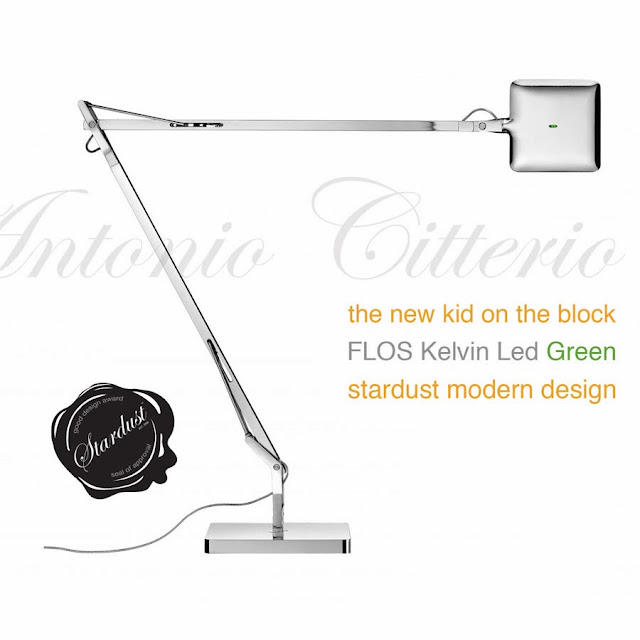 The light works as any other Kelvin LED until the green mode is activated by holding the on/off switch button. In this mode, the light output is regulated depending on the amount of light on the surface for optimal reading while reducing consumption. The high output is at 325 Lumens compared to the 270 for the standard Kelvin LED and consumption is reduced to 7.5 watts. This stylish and effective desk lamp is perfect when used as an office desk lamp, task light or table lamp. The Flos Kelvin Led Green is bright enough for reading books or to illuminate your desk at the office.  Get Free Shipping and a 110% Low Price Match Guarantee from Stardust. 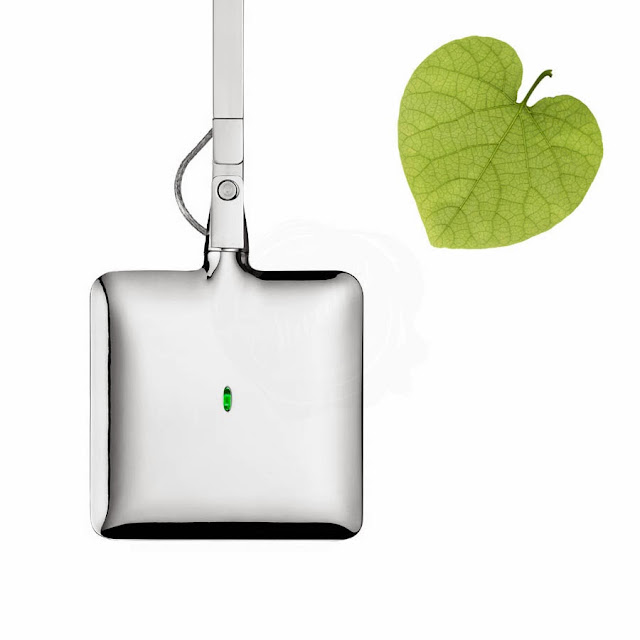 In order to activate the Daylight/Motion Sensor, simply keep your finger on the touch sensor switch on lamp head for a few seconds until it turns from orange to GREEN. Once the Daylight Sensor is activated, Kelvin LED Green Mode II will automatically adjust its light output by responding to the brightness of the work surface it is illuminating. Kelvin LED GREEN II (with Motion Sensor) will go into sleep mode after 5 minutes of detecting no movement and will reactivate once it detects movement again. It will turn OFF completely if it does not detect any movement for 2 hours. The FLOStouch (TM) Technology touch sensor switch is active at all times allowing for manual control of ON/OFF switch and bypassing the Motion Detector. The Daylight Sensor and Motion Sensor function independently of each other.