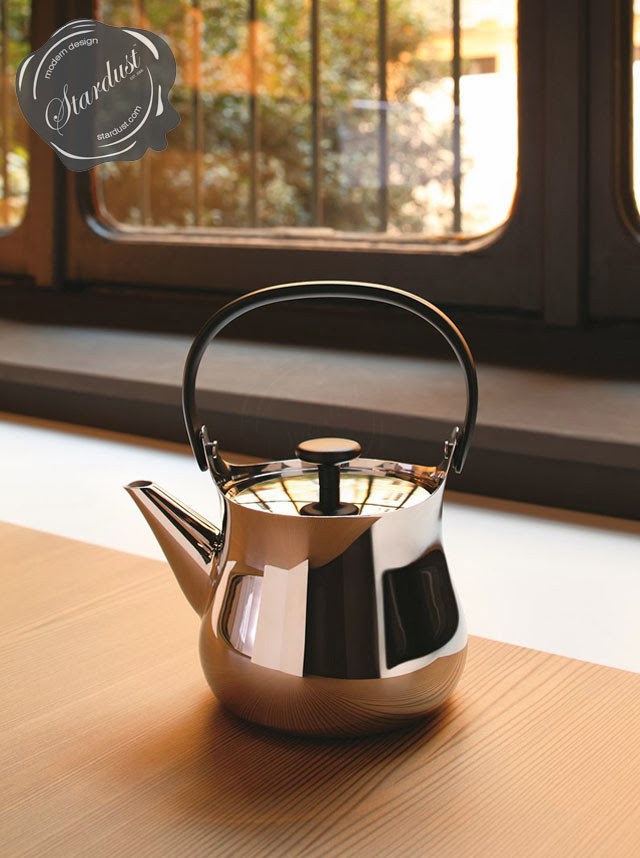 Naoto Fukasawa's "Cha" doubles up as both a kettle and a teapot. This new design is part of the new Alessi collection from Stardust Modern Design. With the Cha project, Naoto Fukasawa has transformed the ancient traditional Japanese teapot into a sophisticated modern object with multiple uses, which can be brought from the kitchen hob directly to the table for serving. "Cha" – from the Japanese word for tea – is a large kettle and teapot in stainless steel with a shiny polished finish, and features a magnetic steel bottom for use on all heat sources, including induction hobs. Cha is equipped with a removable infusion filter and an additional internal filter positioned at the height of the pouring spout making sure you don't get any leaves in your cup. The curved handle is made of black thermoplastic resin and allows you to grip the large kettle and teapot while keeping your hand away from the heat source. In the upright position, Cha is easy to grip when pouring. With its seemingly simple shape, Cha is the product of an in-depth study of all the details that make up the ancient ritual of serving tea. 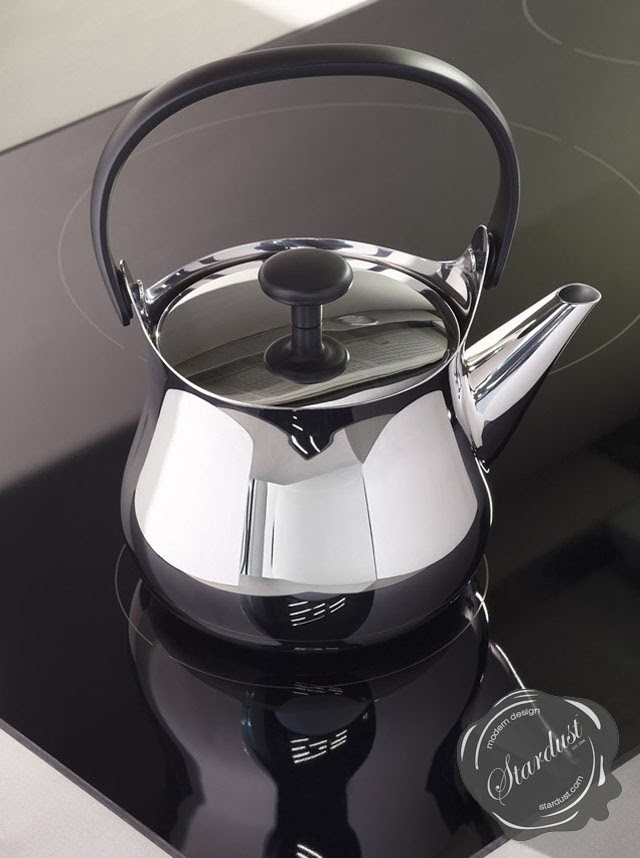 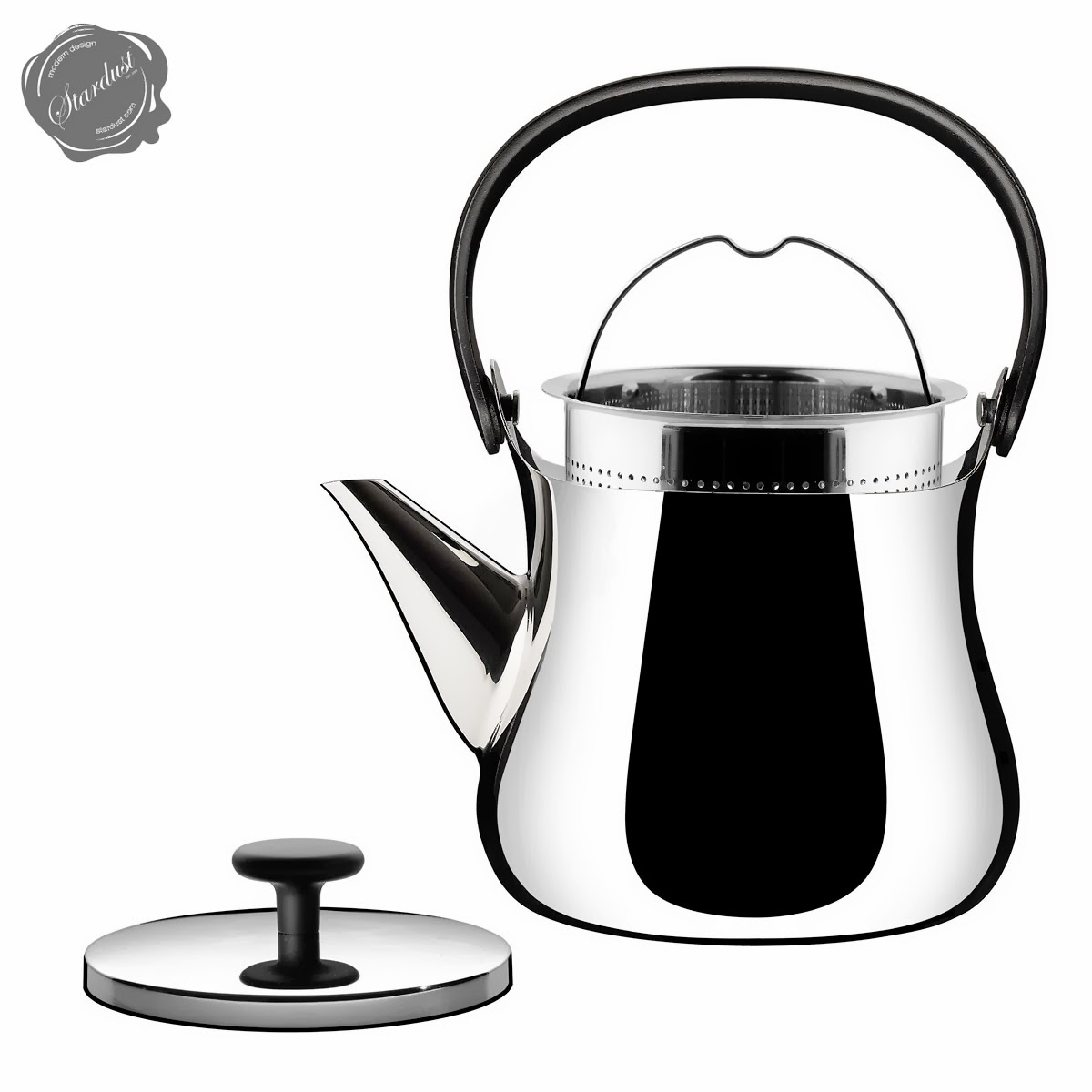 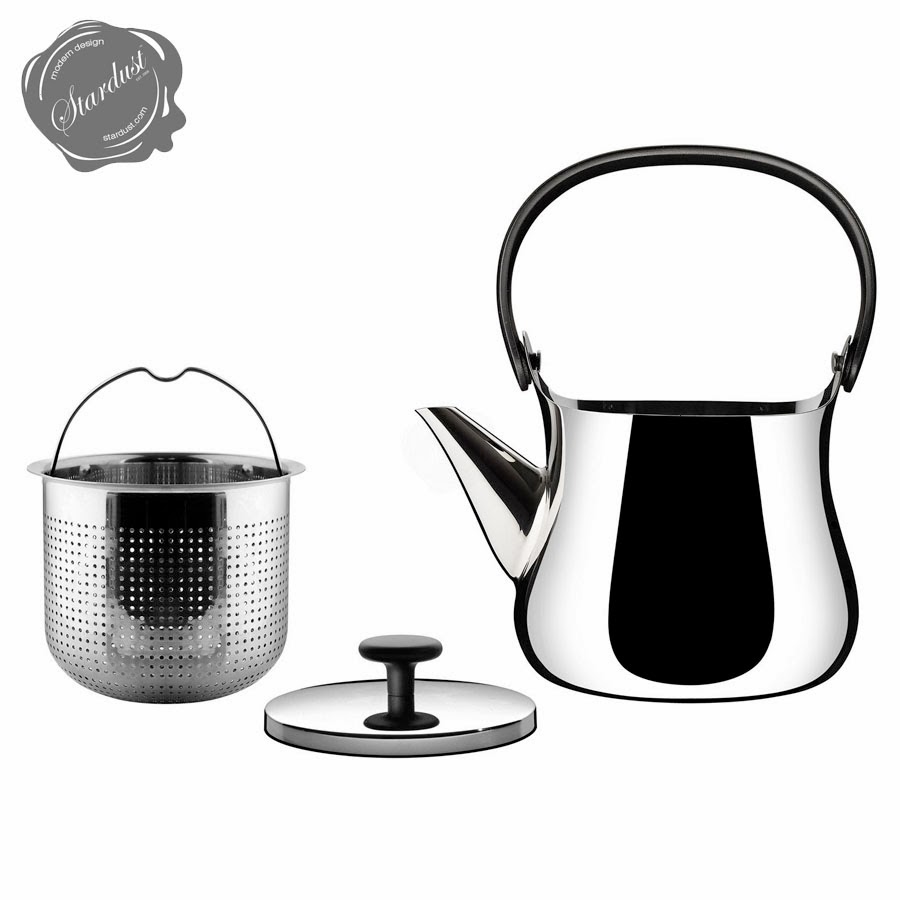 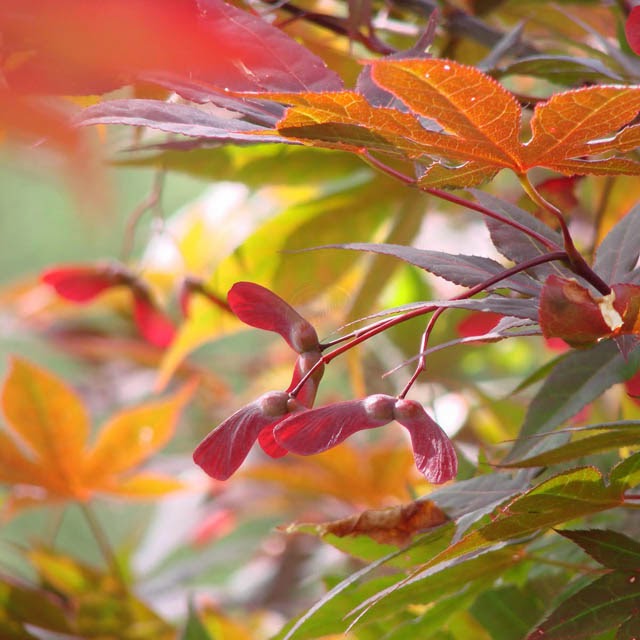 Naoto Fukasawa (b.1956) is one of the best-known Japanese product designers working today, achieving widespread recognition with his groundbreaking design that embodies is a "less is/and more" philosophy in the spirit of Mies van der Rohe and Dieter Rams. Naoto Fukasawa's emphasis on minimalism and functionality have made him a celebrated designer. His work can be found in the permanent collection of New York's Museum of Modern Art. 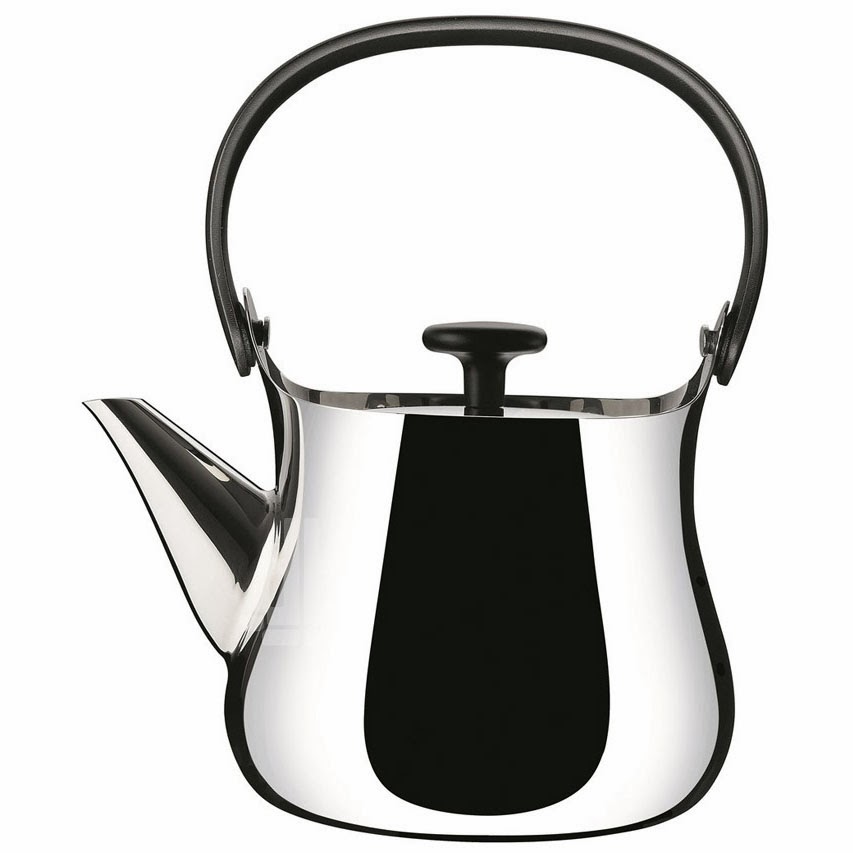 fukasawa has co-authored such books as the ecological approach to design (tokyo shoseki), optimum (rikuyosha), while authored an outline of design (toto shuppan) and released naoto fukasawa, a compilation of his works, through phaidon press. recently fukasawa had an exhibition in collaboration with a photographer: tamotsu fujii and they published the outline – the unseen outline of things (hachette fujingaho) he has continued to hold workshops based upon his own thoughts regarding the transposition of human unconsciousness into design – a philosophy that could be best expressed using the terms “without thought” and in 2010, it will record its 11th workshop. fukasawa has won many awards that includs the american idea gold award, the german if gold award, the british d&ad gold award, the mainichi design award, the 5th oribe award and a gold award for japanese good design award. in 2006, fukasawa founded super normal with jasper morrison. in 2007, fukasawa was accorded the title of honorable royal designer for industry (royal society of arts). fukasawa is one of the directors of 21_21 design sight. in 2010 fukasawa acted as the chairman for the good design award 2010 judging committee. he is a professor at musashino art university, a visiting professor at tama art university. in 2003 he established naoto fukasawa design. while collaborating with representative brands in italy, germany, france, switzerland, scandinavia and asian countries for their product developments, he is also consulting both national and international companies.
alessi alessi design alessi kettle alessi kitchen accessories alessi sale italian design Japanese Design kitchen accessories naoto fukasawa design