on September 28, 2014
Tribute to Achille Castiglioni's Lampadina from 1971
Available from Stardust Modern Design 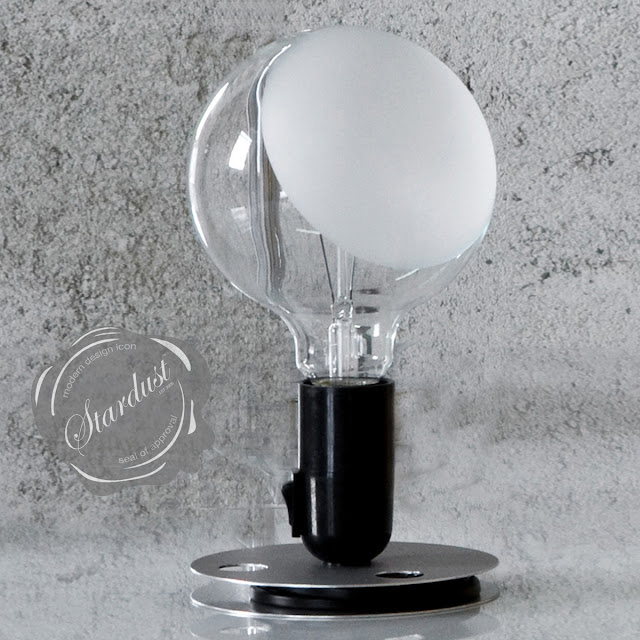 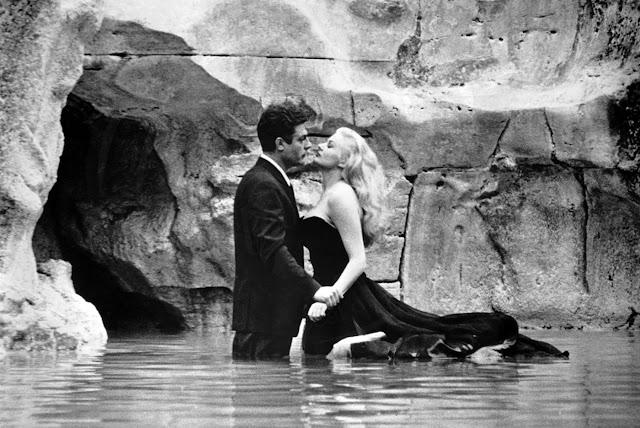 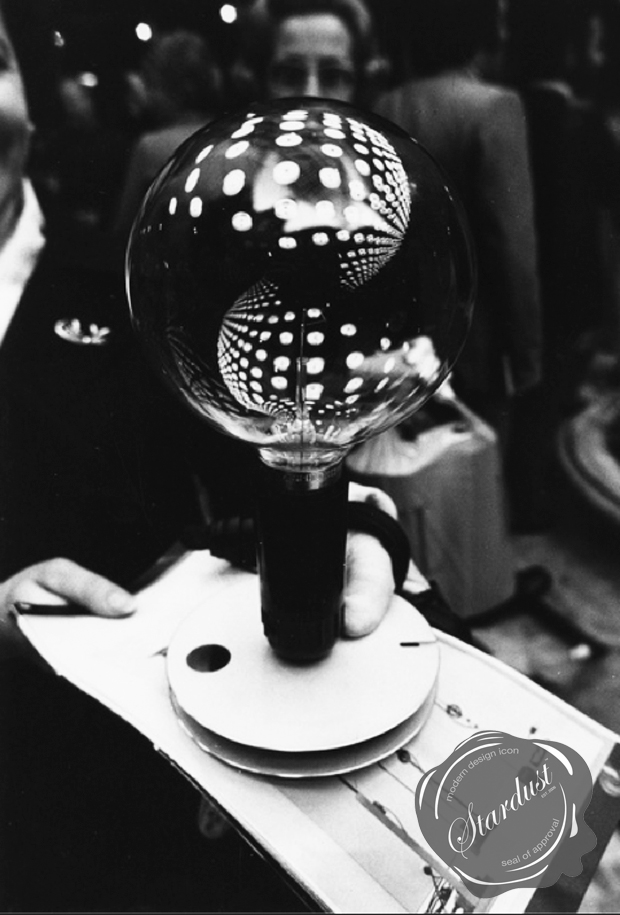 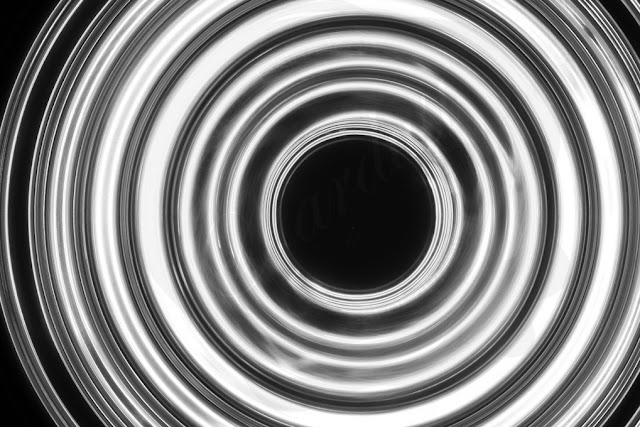 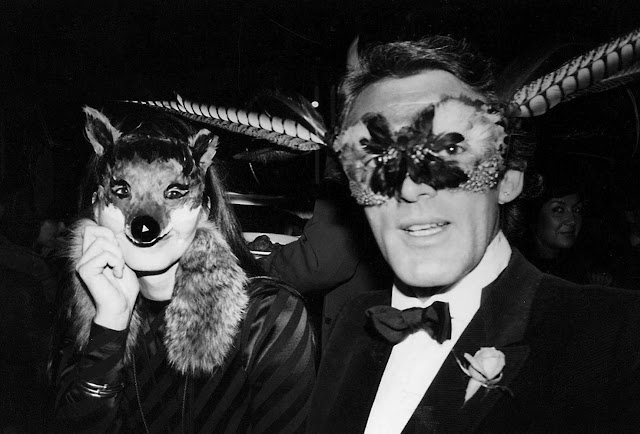 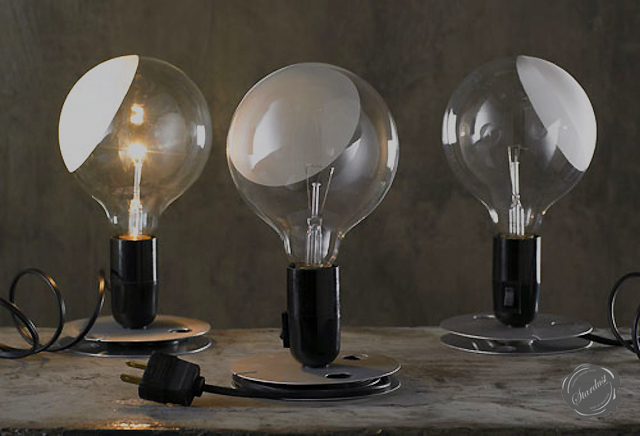 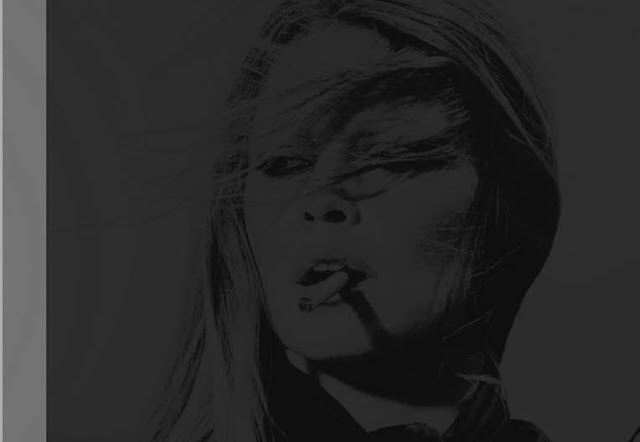 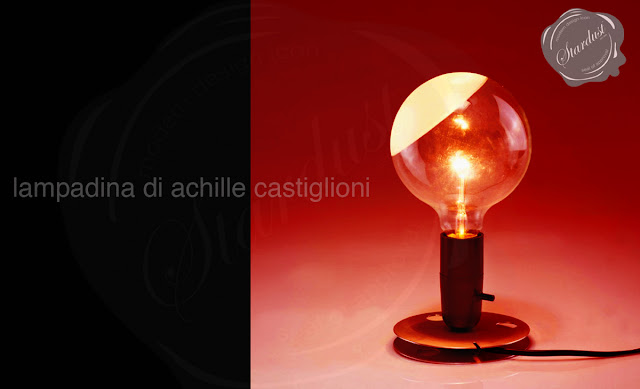 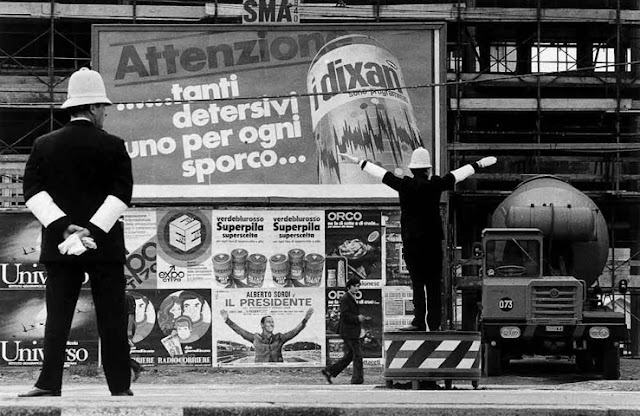 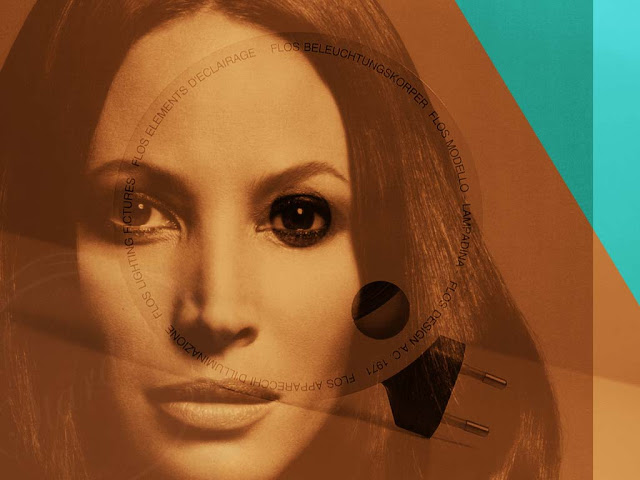 Lampadina Table Lamp by Flos.  When the moon hits your eye, like a big pizza pie, that's amore... When the world seems to shine like you've had too much wine, that's Lampadina!

From antiquity until today and hopefully for many more centuries to come, Italy has been considered as the central place of Western culture and the starting point of worldwide phenomena such as the Espresso, Tagliata di Manzo, Vespa and "Lampadina"! In fact this pretty much sums up the Italian Dolce Vita life style. Drink an espresso in the morning, eat Tagliata di Manzo over lunch, ride your Vespa around the Fontana di Trevi on the way home and switch on your Lampadina at night while making Dolce Amore! Lampadina was designed by the notorious grandmaster flash of the design world; Achille Castiglioni! Lampadina is a Castiglioni design from 1971 (it has been produced by Flos since 1972). Lampadina is part of the Stardust Modern Design Icon Collection.

Achille Castiglioni was a pivotal and revered figure in Italy's modern design movement, just like Michelangelo was for the Renaissance. Famous for his flabbergastingly beautiful Arco Lamp design from 1962; the Lampadina has without question an equally lasting design appeal. Lampadina is the most famous and arguably the most beautiful table lamp in all of Italy and beyond. This brilliant table lamp dominates any space; not because of its size (it is small) but because of its understated elegance and simplicity.  It's a pretty clever lamp too.  The base of the lamp works like a spool.  Simply wind the electrical cable around the spool until you have the desired length.  No more messy cables!  And there is even a legend attached to Lampadina!  Legend has it that you will find a sweet lover in Rome if you switch on the light of the Lampadina. You should switch it on with your back to the lamp while listening to the Profondo Rosso soundtrack from Dario Agento. I know that doesn't make any sense but it's an interesting story regardless.
As a conclusion, Lampadina is a lamp we love! Grazie Mille Achille! Ti amo! 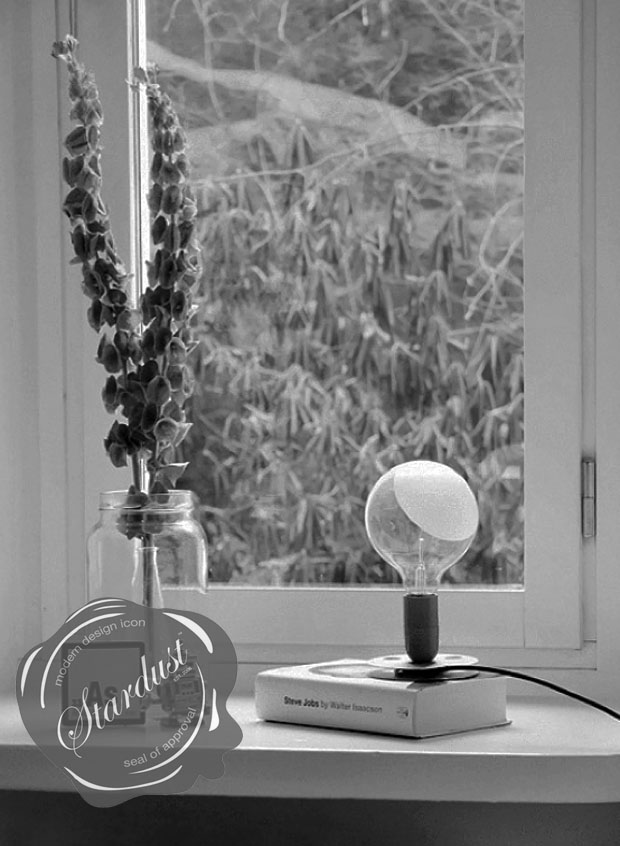 Stardust loves Achille and we are sure you do too; otherwise you wouldn't be reading this! It sure feels good that to know that there are people like you out there doesn't it?! But if you don't know Achille yet; let me tell you a little bit more about him. Achille Castiglioni was born in Milan in 1918. He graduated from Politecnico di Milano University with a degree in architecture in the late 1930s and shortly after, set up a design office with his brothers Livio (1911-1979) and Pier Giacomo (1913-1968) in Milan, where he dedicated himself to experimenting with industrial products. The designer, along with his brothers, went on to become one of the most renowned industrial designers in post-war Italy. He was one of the founding members of Association for Industrial Design (Associazione per il Disegno Industriale, ADI), established in 1956. 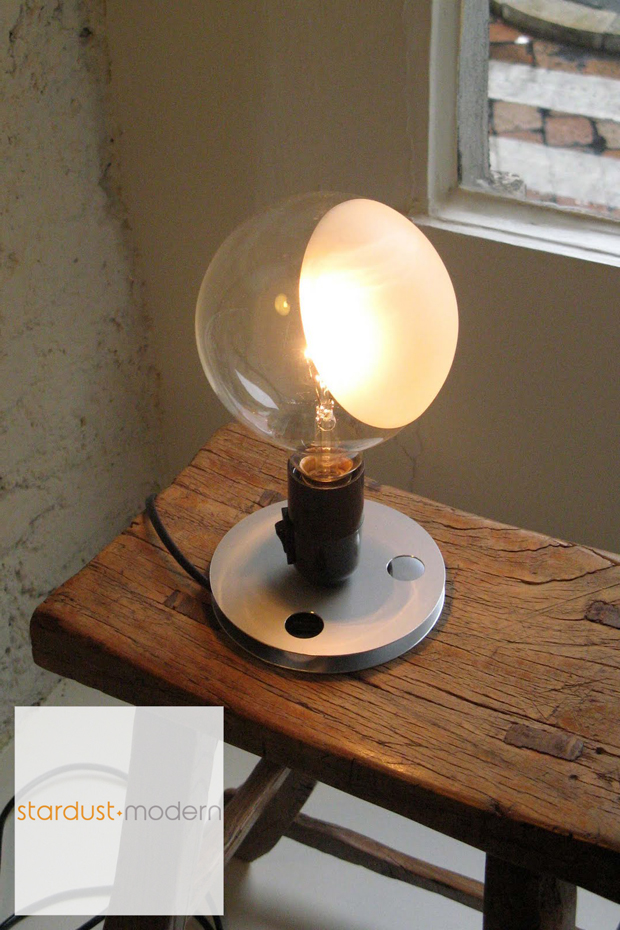 His works are included in permanent collections in museums all around the world, including 14 pieces at the Museum of Modern Art (MoMA) in New York. The designer has won nine "Compasso d′Oro" awards, including a special mention as an individual dedicated to industrial design who by means of his incomparable experience, "elevated industrial design to the highest levels of culture", in 1989. In his lifetime, he designed and collaborated on close to 150 objects, many of which are still in production today.