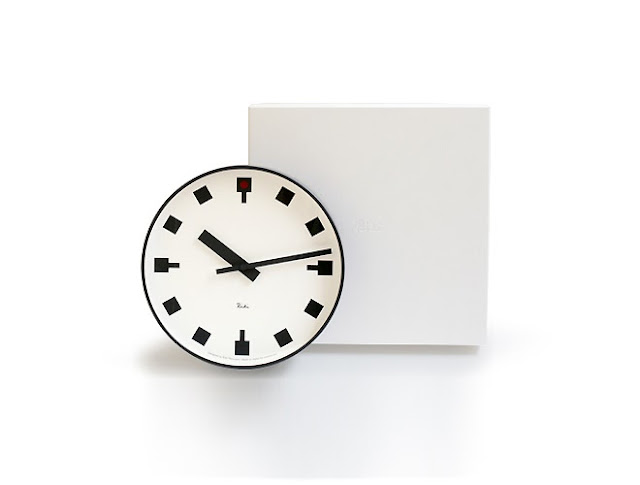 Japanese Railway Clock inspired by the Swiss Railway Clocks design but perhaps even more striking in its simplicity and functionality.  This elegant and perfectly balanced Japanese Railway Station wall clock was designed by luminary Japanese designer Riki Watanabe for the Hibiya Station Tokyo in 1972. This beautiful and perfectly proportioned wall clock displays the minimalist design style which made Riki Watanabe famous. Riki Watanabe applied his minimalist design simplicity to create this beautiful easy-to-read wall clock. Examining the subject of "time" was a fascinating challenge for Riki Watanabe, and one that occupied him for decades. A remarkable example of his work is this wall clock which uses the underlying beauty of extreme simplicity, less is more. The clock has been lauded by the Design Museum in London and the Museum of Modern Art in New York as an example of outstanding 20th-Century design. The natural and simple design of the Riki Wall Clock by Riki Watanabe complements any space with its understated yet timeless elegance. This wall clock accommodates two AA batteries (not included) and is easy to attach to a wall. 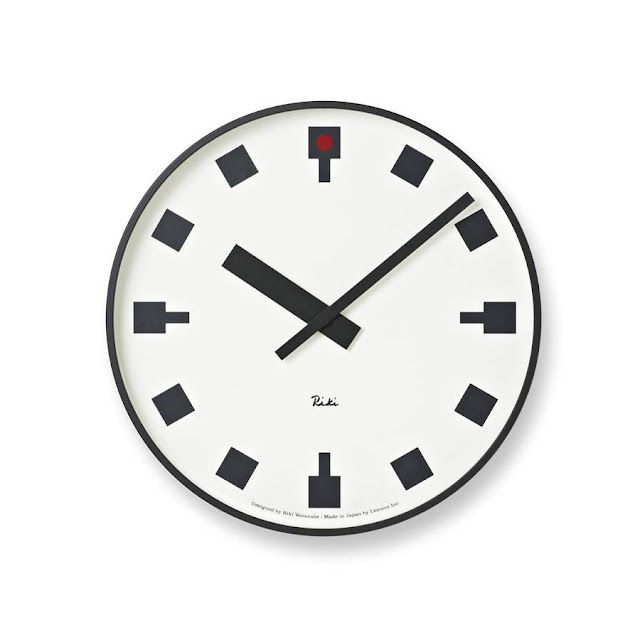 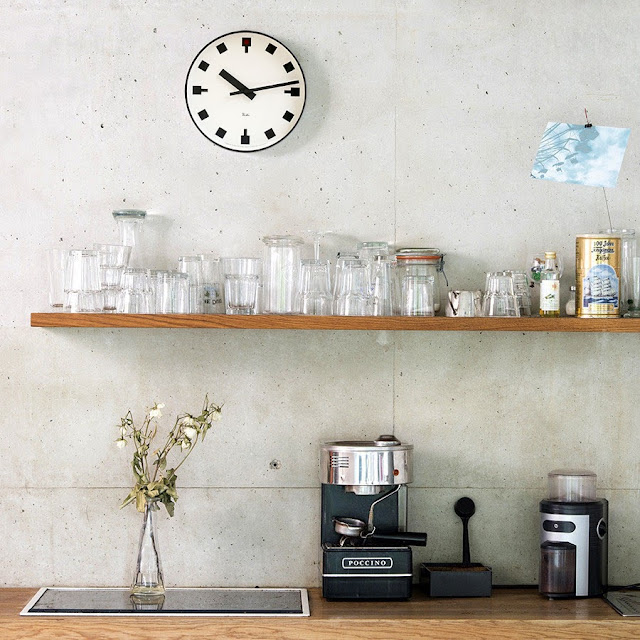 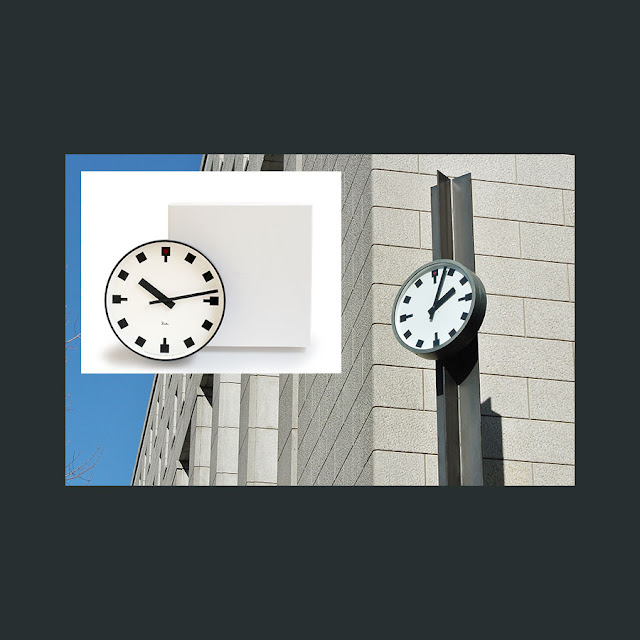 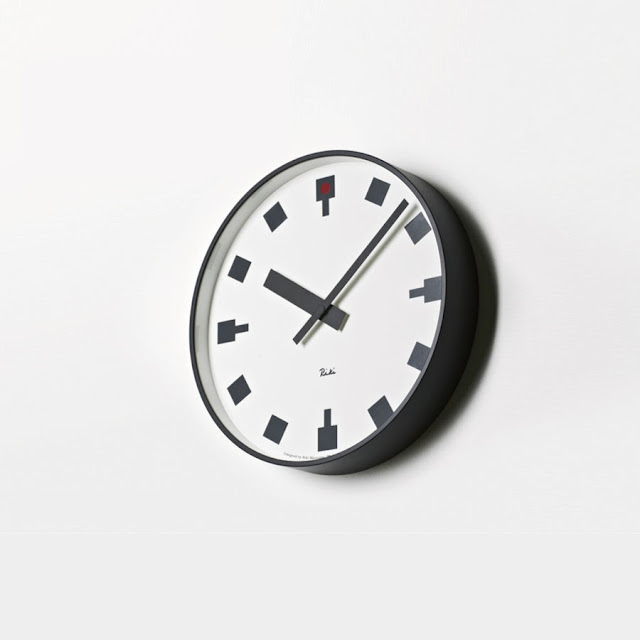 The Japanese Railway Clock was designed by Riki Watanabe.  Riki Watanabe (1911-2012) was one of the most influential designers of Japan during the late 20th century. After having graduated from the Woodcraft Department at Tokyo Higher School of Arts and Design (nowadays: Chiba University), he joined architect Bruno Taut's office in Gunma in 1936. In 1949, Watanabe established his own designing studio. He got famous by the low-cost String Chair in 1952. Watanabe's Torii Stool and Circular Center Table won the Gold Medal at Triennale di Milano in 1957. Besides interior and furniture design, Watanabe has also designed clocks and watches. His 1972 design, Hibiya Dai-Ichi Life Insurance Company's pole clock is defined as one of Watanabe's major works. Watanabe is considered to be one of the pioneers of after-war Japanese design.