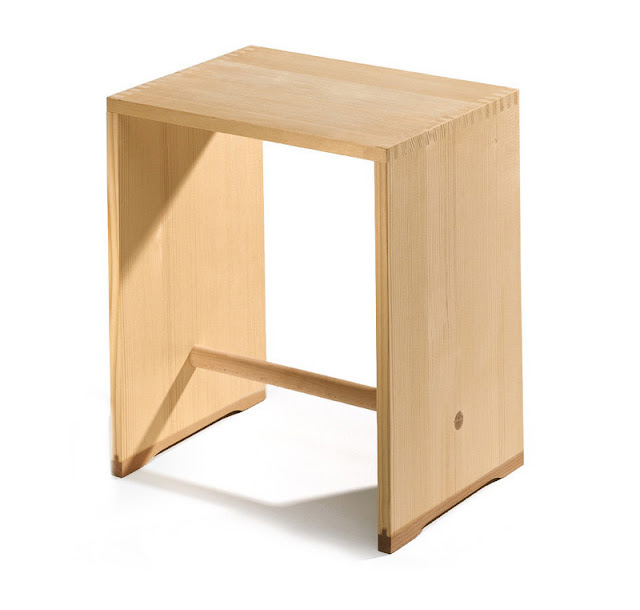 “Good design is as little design as possible”: For Max Bill, the advocate of good form, an economic use of materials, low costs, functionality and durability were all considered absolutely imperative. His designs were aimed to last and not made for quick consumption. In doing so, according to the multi-talented designer, beauty is not just the outcome of successful construction, but rather also holds its own value. This is something that the young generation today is discovering for itself, says Felix Messmer: “Their interest in these classics has much more to do with sustainability. The times of a throw-away society are over.” And so, evergreens such as the Ulm stool make for highly suitable counterdrafts.  Stardust offers the entire Max Bill design collection which includes the Max Bill Watches and Max Bill Clocks. 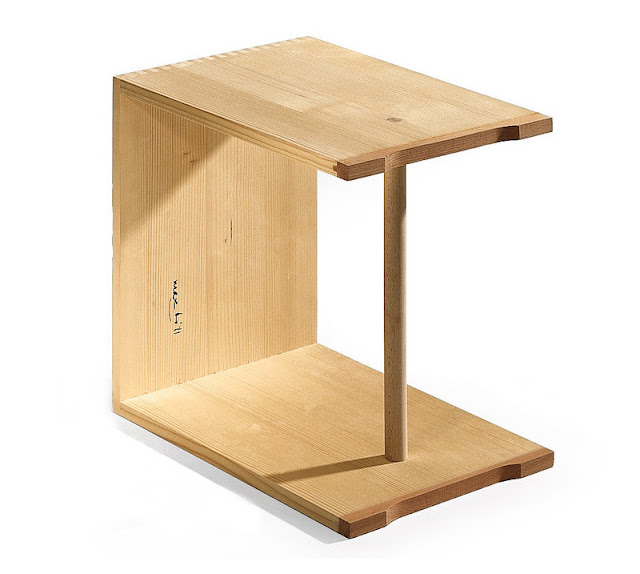 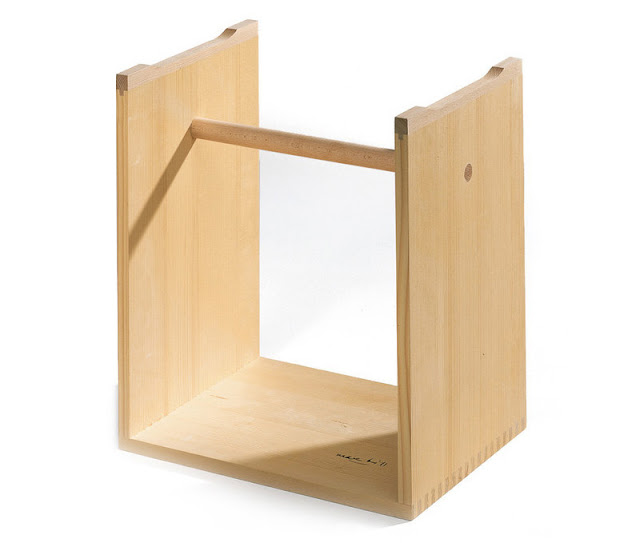 
ULM Chair by Wohnbedarf, designed by Max Bill.
The "Ulm stool" is one of Max Bill's best-known pieces and an exemplary icon of the sleek minimalist style of 20th century mid-century modern Swiss design.  Three planks of spruce wood and a lateral wooden bar: the furniture icon is complete. The “Ulm stool” is simple, sleek and minimalistic. Yet at the same time one of the most versatile pieces of furniture one could possibly imagine. For the wooden block weighing just 2.1 kilos is not only a mobile seat, but also a step stool, a side table, a shelving element, a container, a serving tray and a table piece. 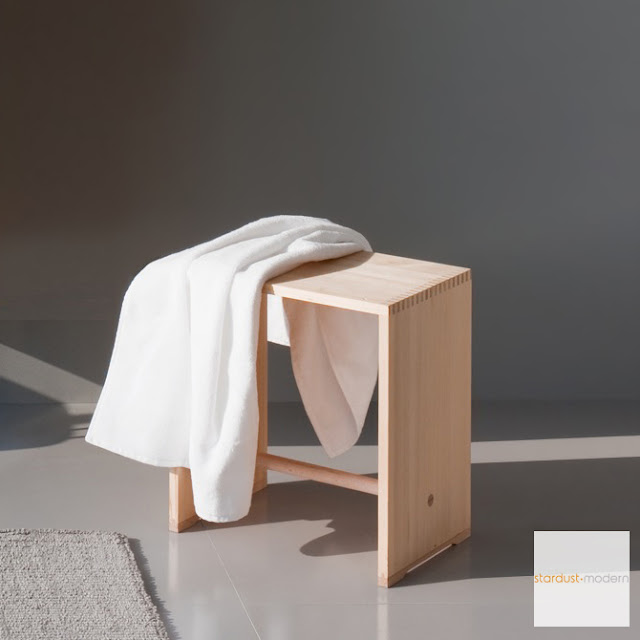 More than anything else, this item of everyday furniture is a statement. In 1954, Max Bill designed the stool for the newly-founded Ulm College of Design. The creative Swiss mind (he was an all-in-one architect, painter, graphic artist and designer) was a co-founder of the legendary institution, considered the legitimate successor to the Bauhaus. The “Ulm stool” arose, so to speak, out of necessity; the necessity to develop inexpensive seating for students despite a lack of funds. So Bill joined forces with tutor Hans Gugelot and master carpenter Paul Hildinger, to create an angular, minimalistic solution, which would soon become exemplary of the particular concept of product design propagated at Ulm. Its reduced, functional and above all cost-effective design made it a symbol for a completely new understanding of design. The fact that actually sitting on the stool was not necessarily comfortable was irrelevant. When the new college building opened in 1955, everyone, be they students or tutors, had an "Ulm stool"; the three-plank, multifunctional universal furniture became a central feature of the design school.