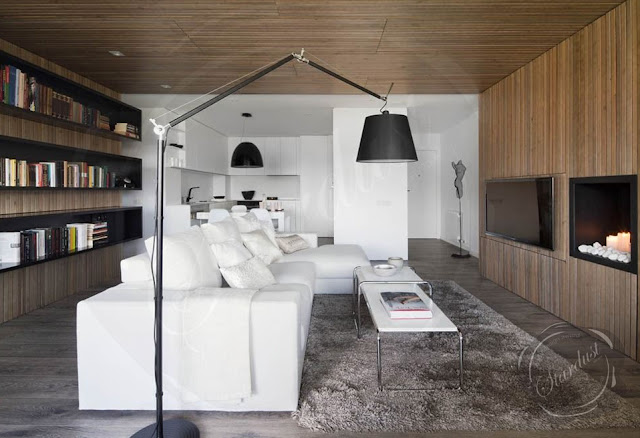 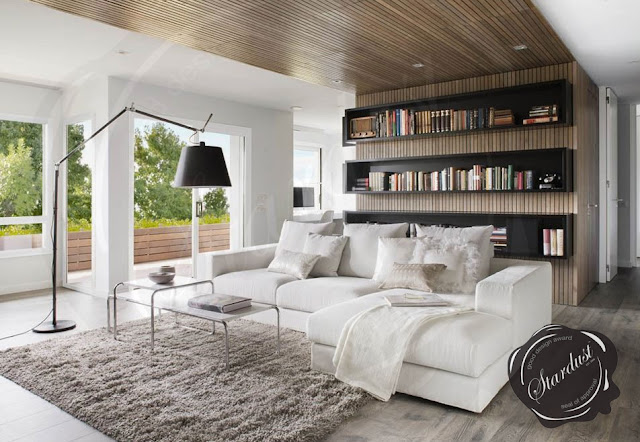 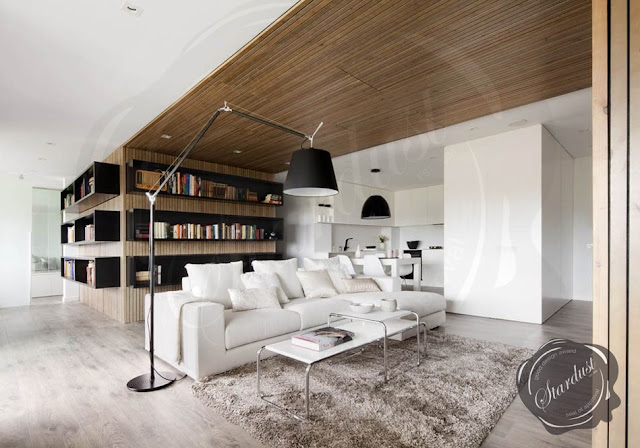 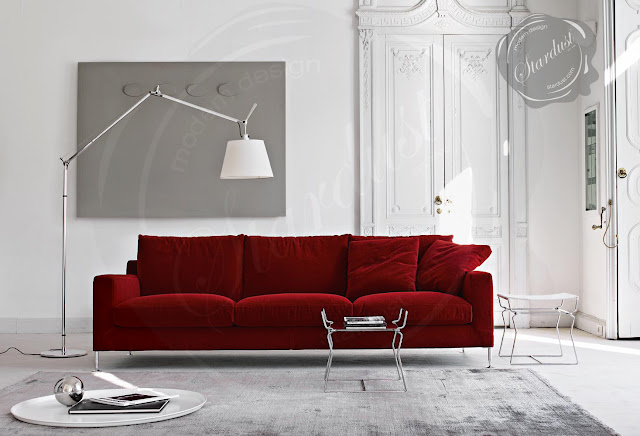 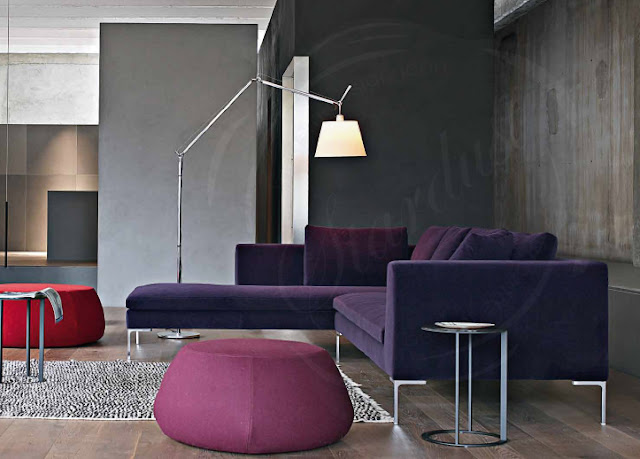 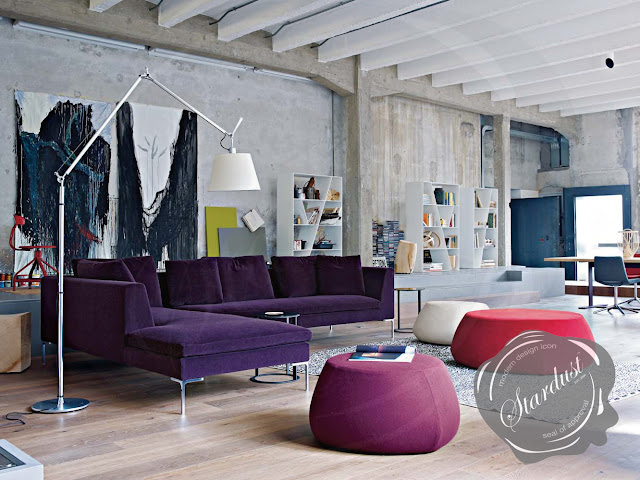 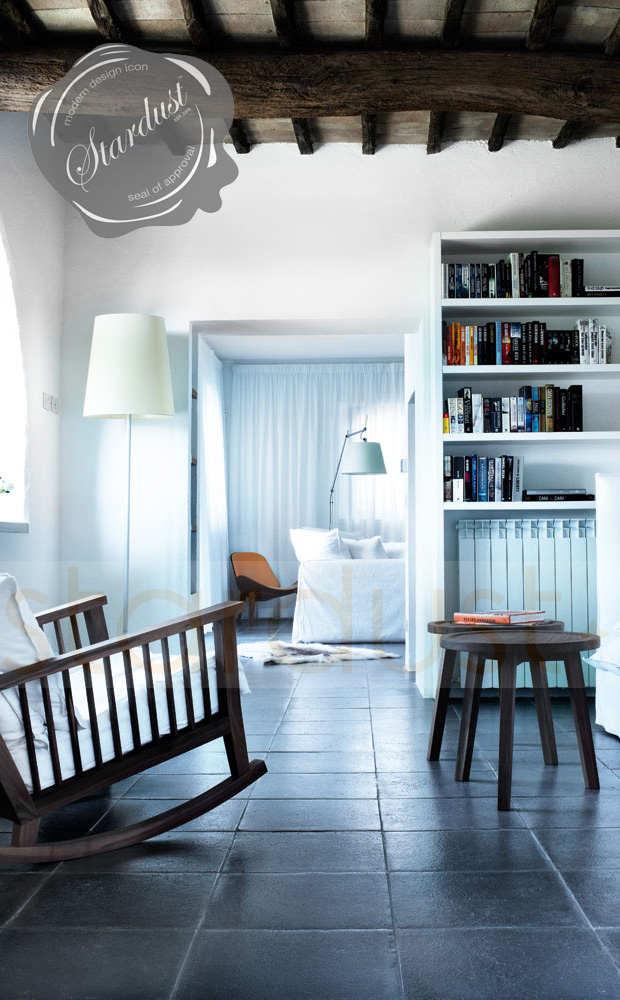 The most well known in the Tolomeo range, the Tolomeo Mega works well over a dining table or desk, and is particularly spectacular as a reading light next to a comfy armchair or sofa. When the Tolomeo Lamp (1987) was honored with the covetted Compasso d'Oro Award in 1989, the lamp was recognized for achieving the perfect marriage of design and engineering. Since then, the Tolomeo Collection has grown to include an assortment of sizes and colors. The Tolomeo design begins with a heavy base and ends with a matte anodized aluminum diffuser that swivels 360 degrees and can be easily turned with a cool-to-the-touch steel handle. 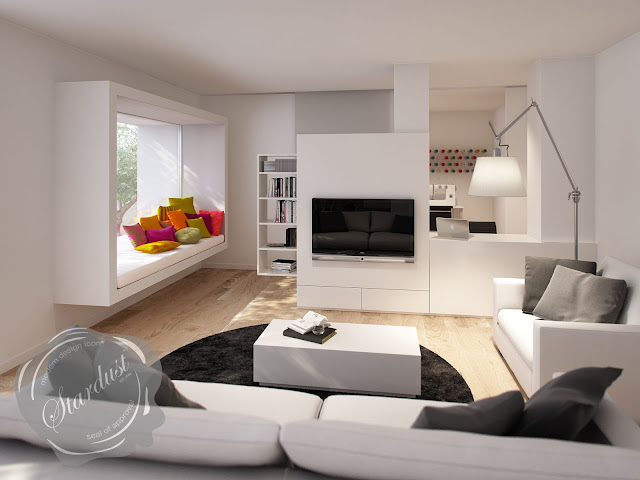 In between, the lamp's dual-arm body adjusts by loosening and tightening the central and bottom joints, and steel tension cables provide infinite positions in which the lamp can be held. The Tolomeo Mega Floor Lamp has a dimmer switch in the flex. The shade comes in a choice of three colors (parchment, fiber or black) and the structure of the lamp comes in a choice of two finishes (aluminum or black). The pictures above show the Tolomeo Mega Floor Lamp with black structure and black shade. 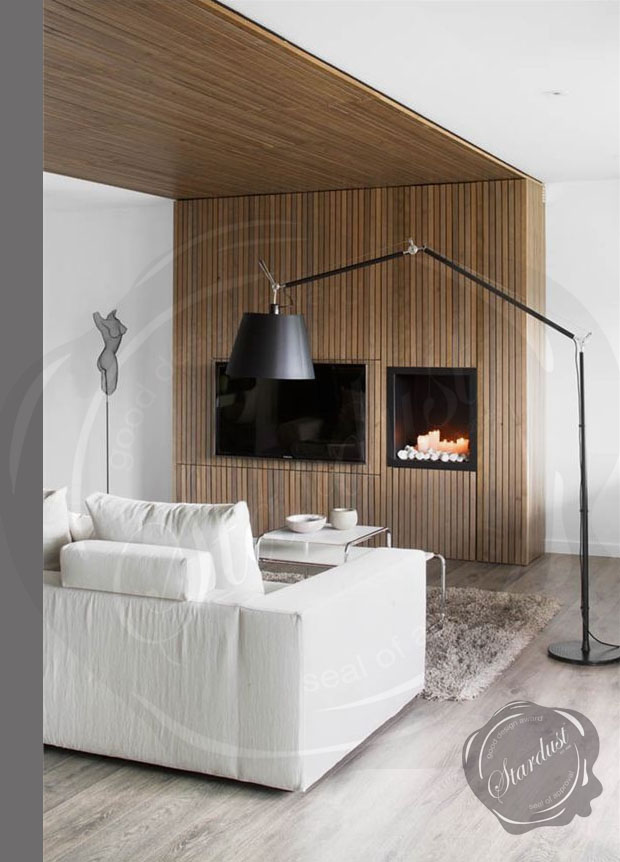 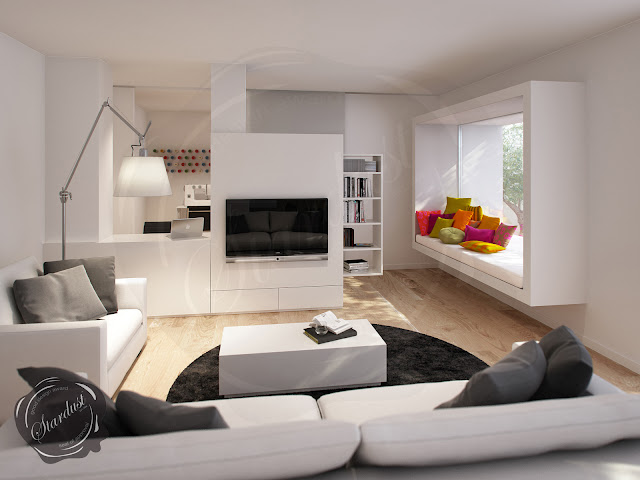 
michelle de lucchi won the compasso d’oro-adi award in 1989 for the lamp tolomeo, designed for artemide, and in 2001 for the printer olivetti artjet 10. was decorated official of the italian republic in 2000 by president ciampi for merits in the field of design and architecture. was appointed full professor in 2001 at the faculty of design and arts of the university architecture institute of venice for his undisputed renown. received an honorary degree in 2006 from the kingston university for his contribution to the “quality of life”. has been a full professor at the faculty of design of the milan polytechnic and a member of the national academy of san luca in rome since 2008. the mdl s.r.l. studio has offices in milan and rome. received the golden fleece order in 2009 and the presidential order of excellency from mikheil saakashvili, president of georgia, in 2010. received several international acknowledgements. michele de lucchi was born in 1951 in ferrara and graduated in architecture in florence. in the years of radical and experimental architecture, he was a major player in such movements as cavart, alchymia, and memphis. designed lamps and furnishing items for the most renowned italian and european companies. was in charge of design at olivetti from 1988 to 2002, developed experimental projects and conceived a number of personal theories on office development. designed and refurbished buildings in japan for ntt, in germany for deutsche bank, in switzerland for novartis, and in italy for enel, olivetti, piaggio, poste italiane, telecom italia. has been in charge of requalification of a number of power plants for enel since 1999. cooperated to the image development of deutsche bank, deutsche bundesbahn, enel, poste italiane, telecom italia, hera, intesa sanpaolo, and other italian and foreign companies, introducing technical and aesthetic innovation in work places. in 2003, the centre georges pompidou in paris acquired a significant number of his works. a selection of his objects is on display in the main museums of europe, the u.s., and japan. his professional activity was always supported by personal studies on the themes of design, drawing, technology, and handicraft. in 1990 created produzione privata, a small enterprise in which michele de lucchi designs products that are then implemented using craft techniques and methods. has been carving small houses in wood using a power saw since 2004 in order to pursue the essential character of architectural forms. designed set-ups for art and design exhibitions, as well as buildings and exhibiting layouts for such museums as the milan triennale, the palazzo delle esposizioni in rome, the neues museum in berlin. in recent years, developed a number of architecture projects for private and public clients in georgia, including the ministry of the interiors and the bridge of peace in tbilisi, recently opened.
artemide artemide lamp artemide lamps artemide lighting artemide tolomeo floor lamps italian lighting lighting by artemide modern design modern lighting reading lamps tolomeo lamp by artemide