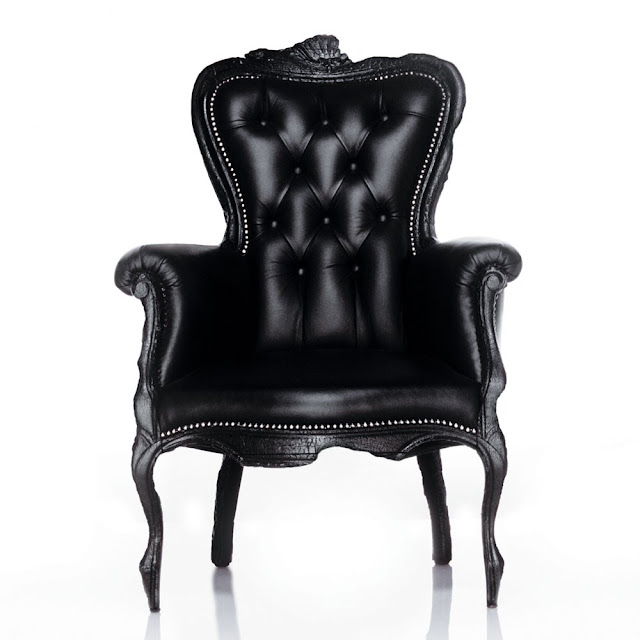 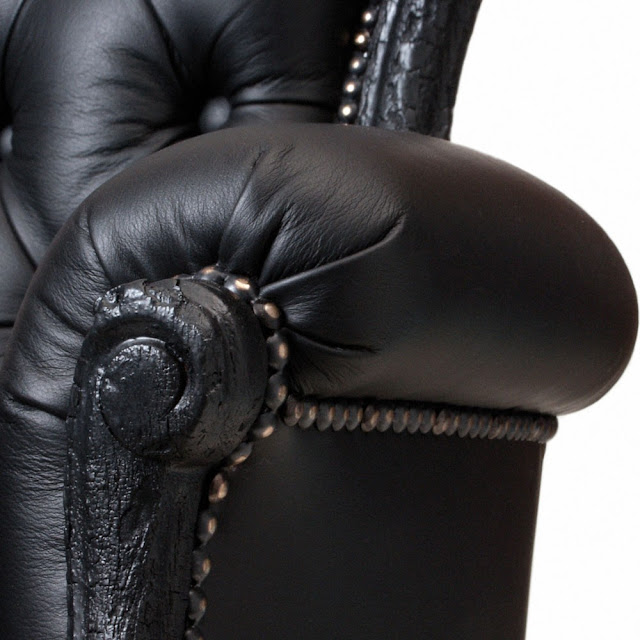 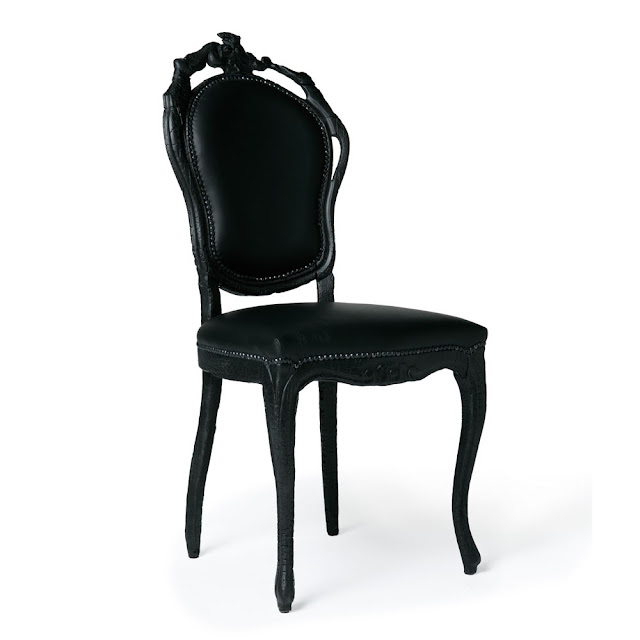 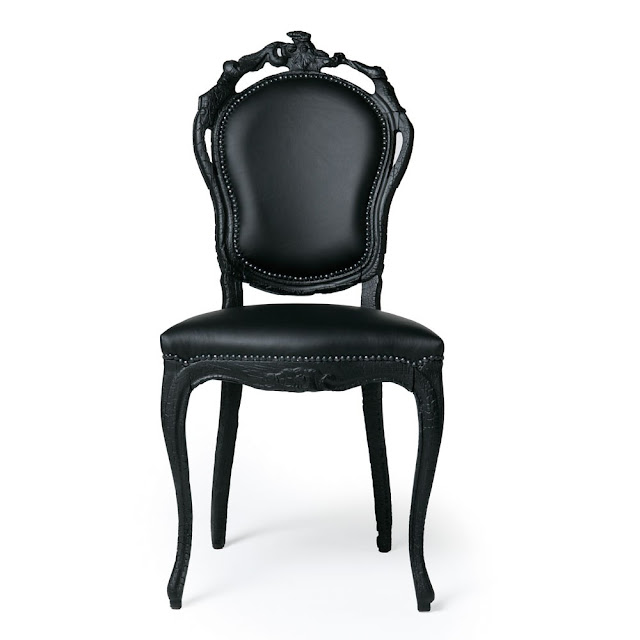 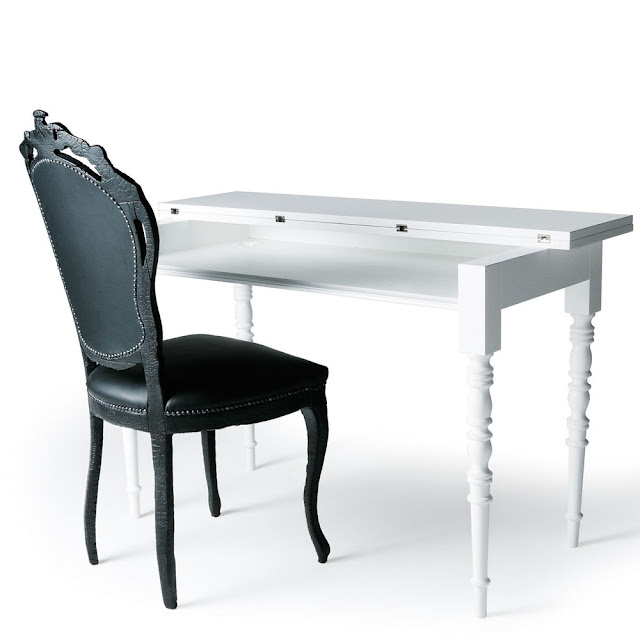 Dutch designer Maarten Baas (19/02/1978) was born in Arnsberg, Germany and moved to The Netherlands in 1979 where he grew up. Upon graduating from high school in 1995 he began his studies at the prestigious Design Academy Eindhoven. Baas designed the candleholder Knuckle, which was taken into production by Pols’ Potten, while he was still studying. In 2000 he studied for several months at the Politecnico di Milano, in Milan. In 2005 Baas began collaborating with Bas den Herder, who is now responsible for the production and development of almost all of Maarten Baas’s designs. The founding of Studio Baas & den Herder made it possible to further work out Maarten’s unique, handmade pieces and to produce them on a larger scale. This new collaboration also allows Baas to take on even more ambitious projects for hotels, restaurants, galleries, museums and private commissioners from all over the world. In June 2002 he graduated from the Design Academy Eindhoven with two concepts. One of them being the now famous and generally known Smoke series, for which Baas charred furniture and treated the torched skeletons with a coating, turning them into useable pieces of furniture again. Three of these Smoke pieces became part of the collection of Marcel Wanders’ international design label Moooi, who launched them during the Salone del Mobile in 2003, where they were welcomed with applause. This sensation was followed by a solo-show at Moss gallery in New York, one year later, where the Smoke series were expanded by design classics from the 20th century, including pieces by Rietveld, Eames, Gaudi and Sottsass. Soon the Smoke collection was considered by museums, critics, collectors and the design public as an iconic collection of modern design and Smoke has been taken into several permanent collections of influential museums around the world (a.o Victoria & Albert Museum, Groninger Museum, Montreal Museum of Fine Arts). 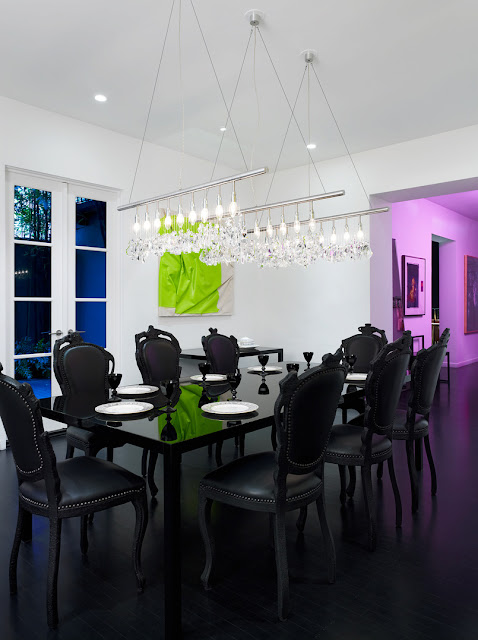 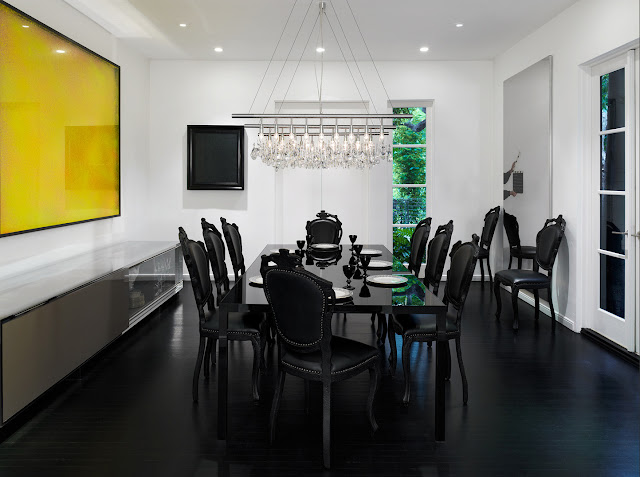 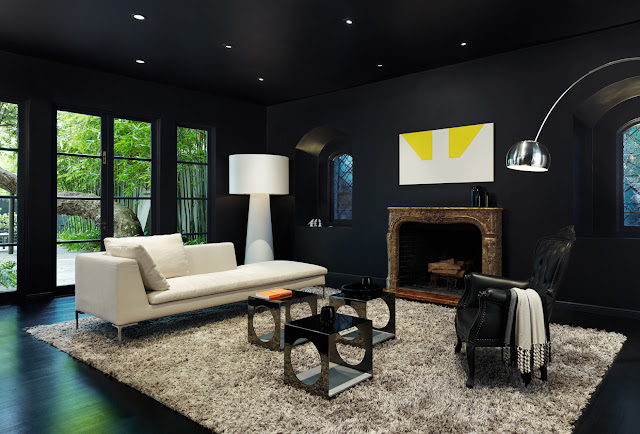 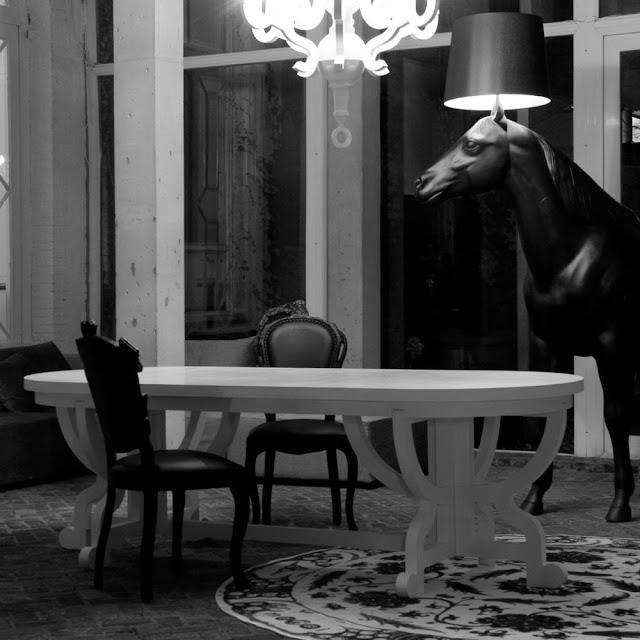 Furniture finished with fire. The beauty and character of burned wood is now captured in a long lasting material, creating the strange sensation of sitting on burnt furniture.

The Smoke Chair was designed by Maarten Baas for Moooi in the Netherlands. The Smoke Chair by Maarten Baas is finished with fire which makes it one of the most controversial, yet artistic and unique chairs that can be found. The unique effect of the Smoke Chair is achieved by setting the chair alight and allowing it to burn under controlled conditions. There is no need to worry about getting stains on your suit or dress since the chair is then lacquered with a good layer of resin and reupholstered to produce this exceptional design. The beauty and character of burned wood is captured in a long lasting material, creating the strange sensation of sitting on burnt furniture. The Smoke Chair creates a classic modern look to any room setting. It is guaranteed to leave a big impression. 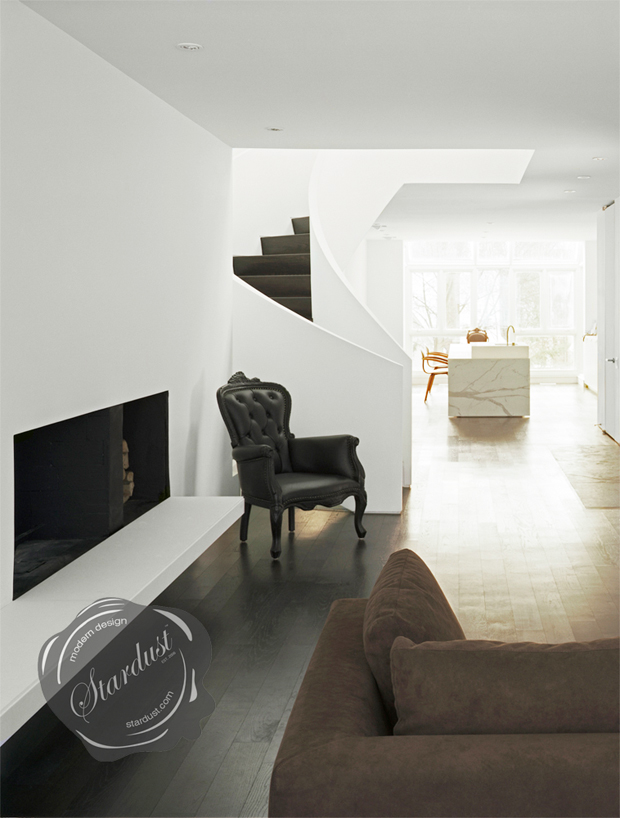 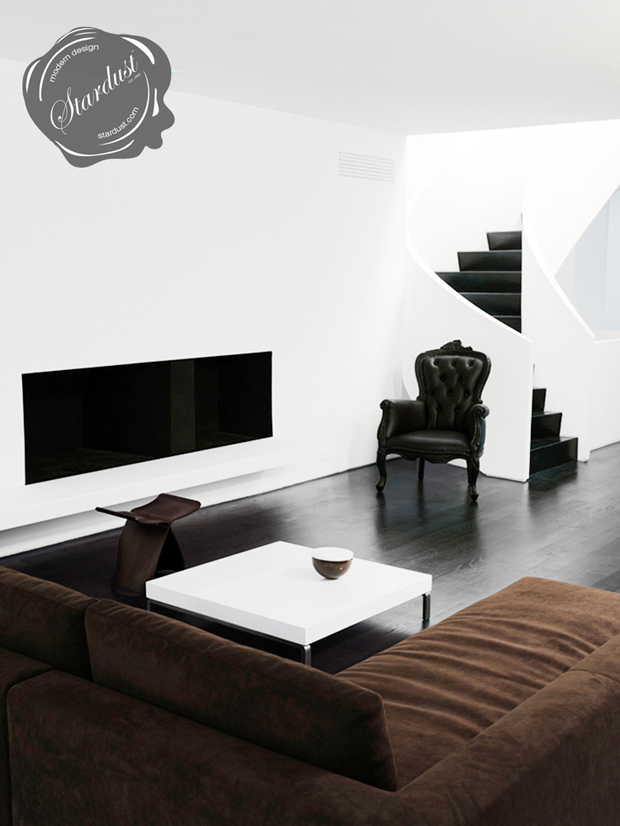 Please note that each Moooi Smoke Chair is unique with its own unique burned pattern and whatever remains of its original shape and structure. No two chairs will be exactly alike.