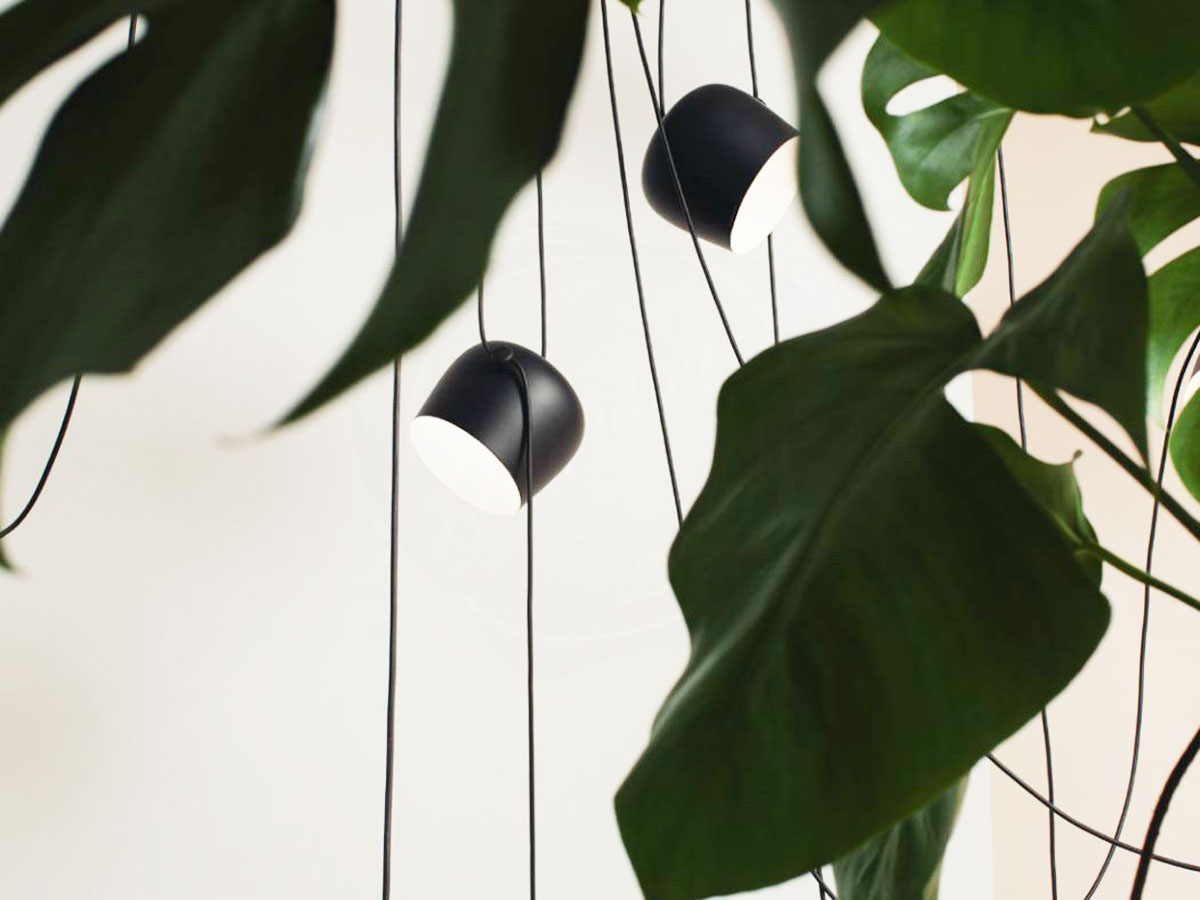 Ronan and Erwan Bouroullec's modern pendant lamps with wires that resemble climbing plants are finally available in the US through Stardust. The Aim Light, designed by Ronan and Erwan Bouroullec for Flos Italy is a contemporary LED light which can be hung, draped and aimed in any desired direction and adjusted with the aid of the ceiling mounted hook and adjustable cord connectors. Each light head has a varnished aluminium body (in black or white) or polished aluminum and comes with a photo etched optical polycarbonate diffuser and ABS internal reflector. 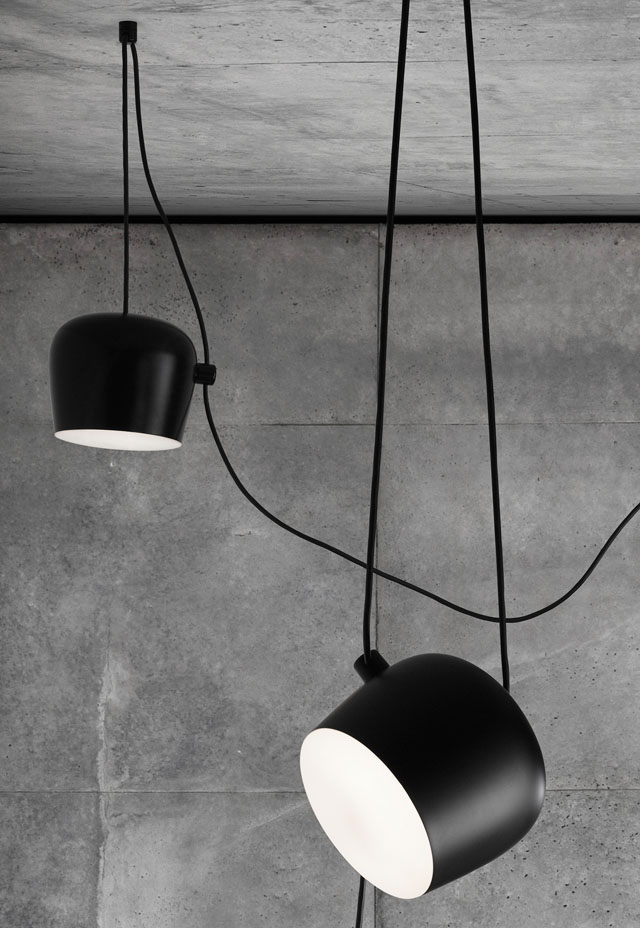 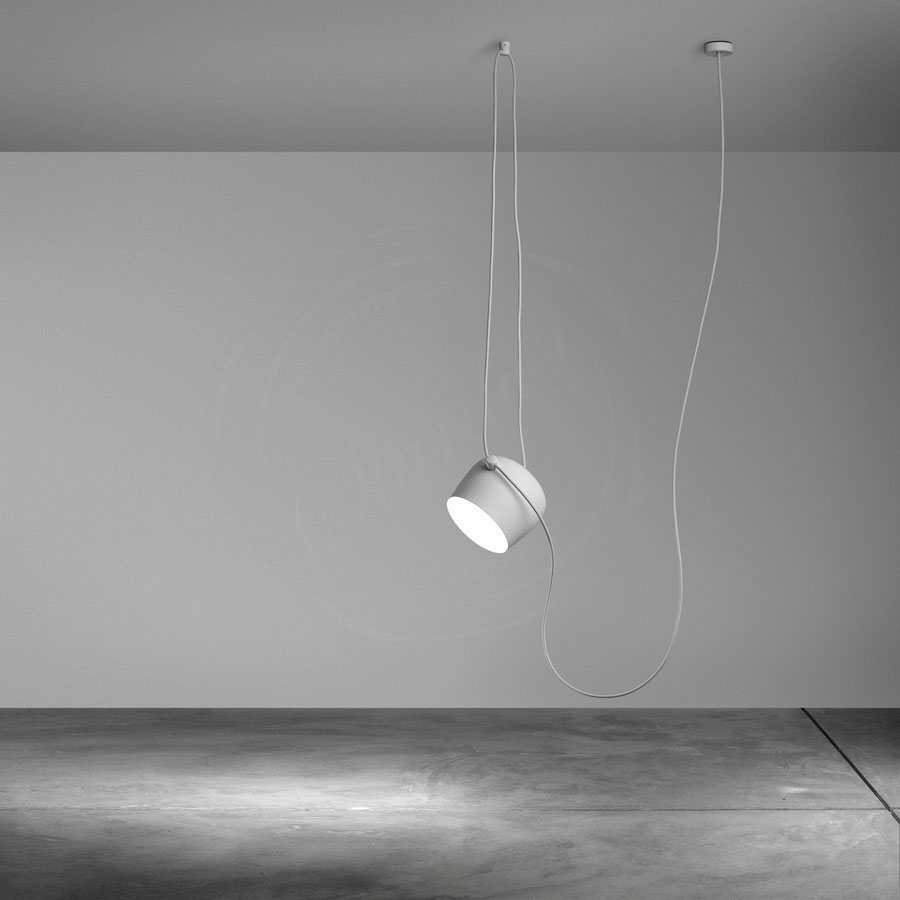 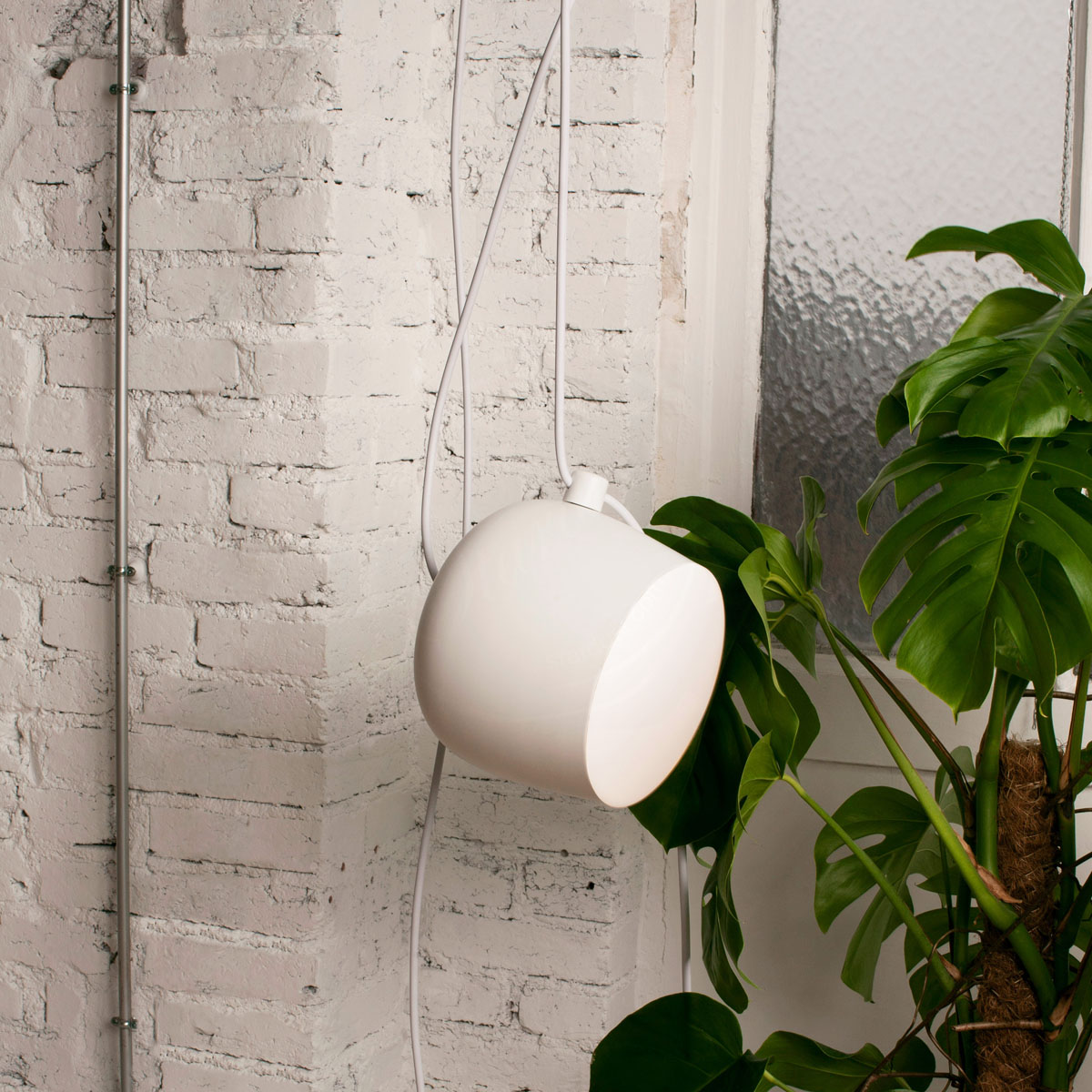 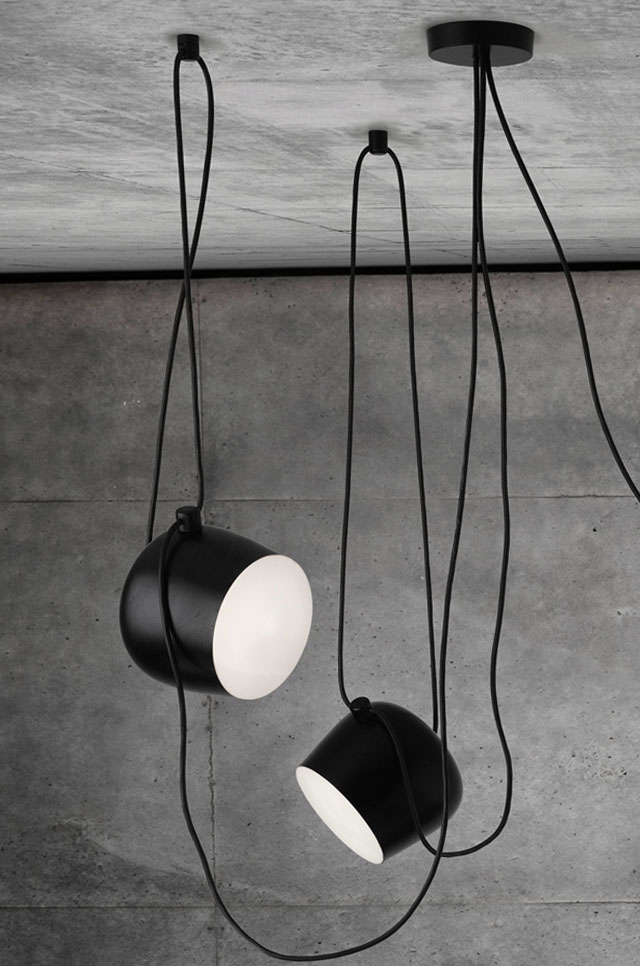 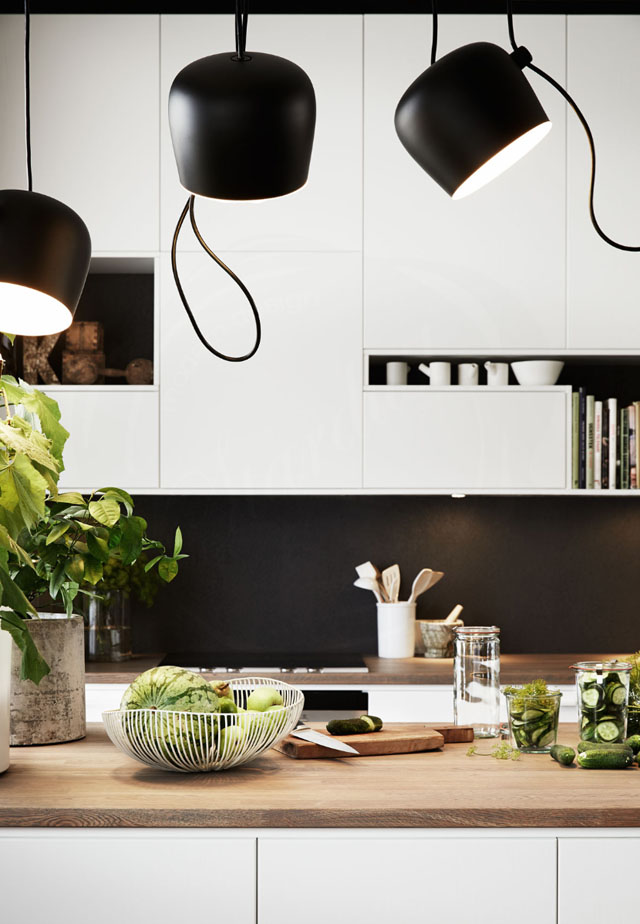 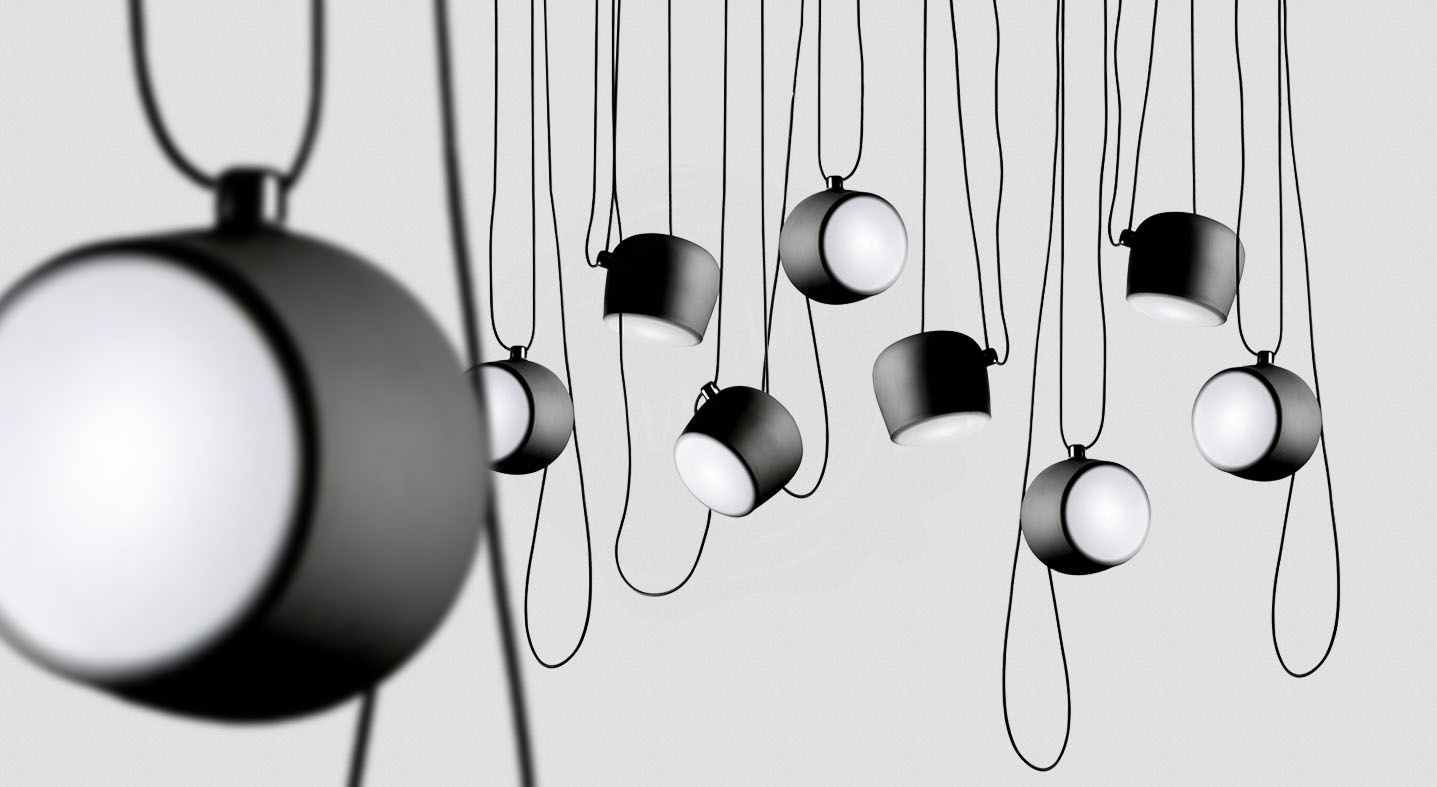 The FLOS Aim Pendant Light features a varnished aluminum body and a photo-etched optical, polycarbonate diffuser. The directional body houses a photo-etched ABS reflector, optimizing light output from the energy-efficient LED light source. The cable has a useful length of 345", allowing the lamp to be suspended 118" from the ceiling. Aim is offered in black, polished aluminum, and white.  Below are some additional images of the Flos Aim Pendant Lights including Aim Aluminum in polished: 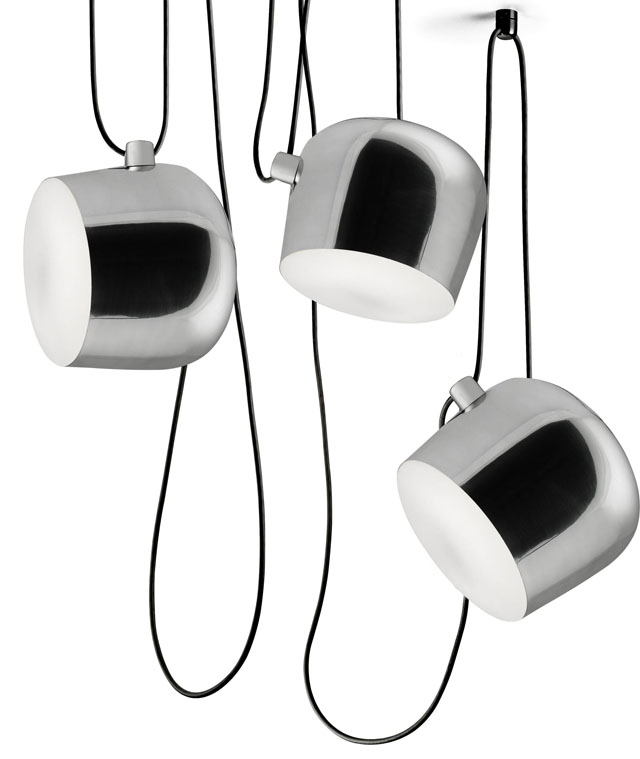 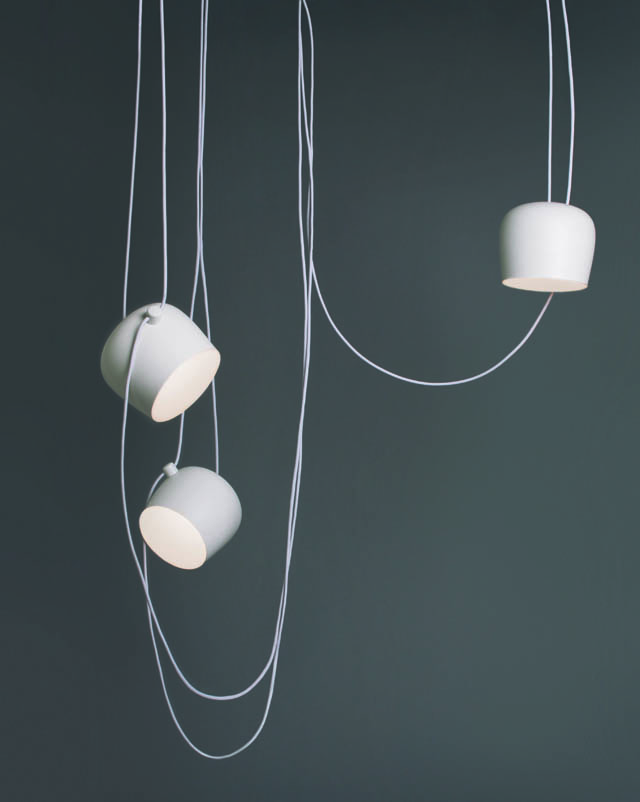 Designers Ronan and Erwan Bouroullec, born 1971 and 1976, respectively, in Quimper, France, studied at the École Nationale des Arts Décoratifs in Paris and at the École des Beaux-Arts in Cergy-Pontoise. Ronan began independent design work immediately after completing his studies, while his brother, who was still in school, assisted him. Since 1999 both brothers have worked together as joint partners in their own design firm. Their work ranges from small utilitarian objects to architectural projects. In addition to the design of domestic and office furniture, vases, porcelain dishware, jewellery and diverse home accessories, a primary focus of their work is the design and organisation of interior space. One of their most unconventional designs, Algues (2004), was created in this context. The collaboration between the Bouroullec brothers and Vitra began in 2000 with the office furniture system Joyn, which was developed between 2000-02 and is continually being refined and expanded. Along with Jasper Morrison and Hella Jongerius, Ronan and Erwan Bouroullec have made major contributions to the steadily growing Flos Home Collection. 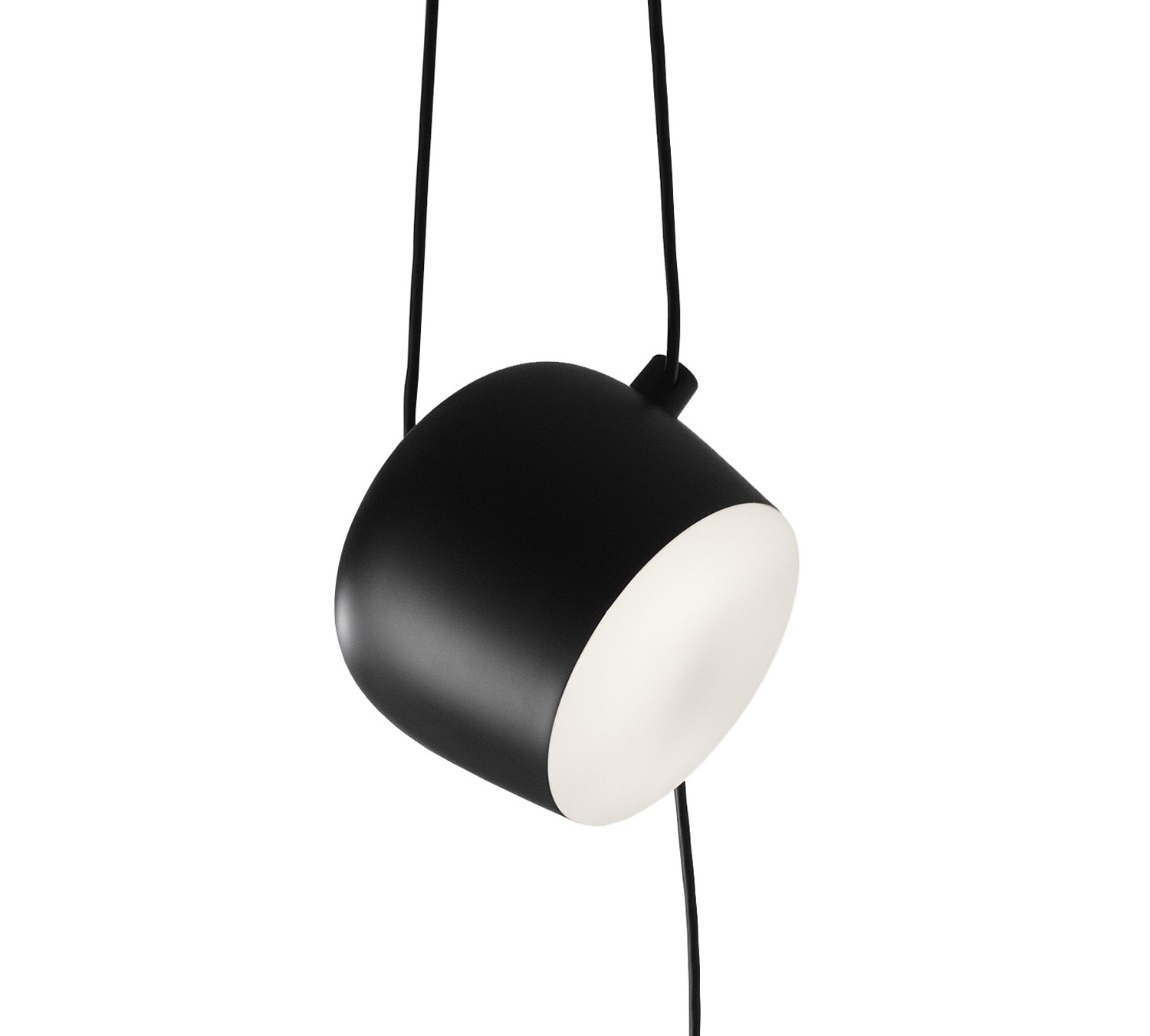