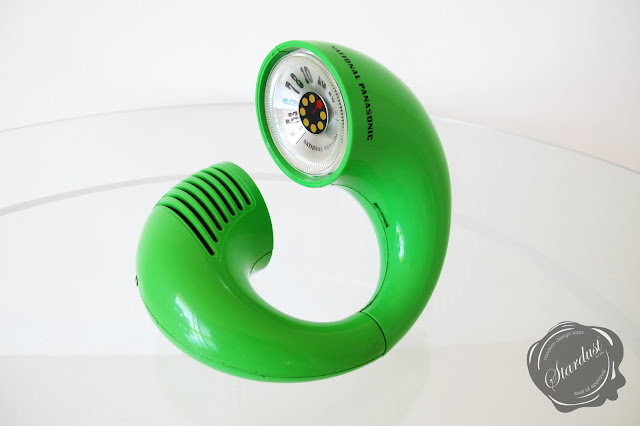 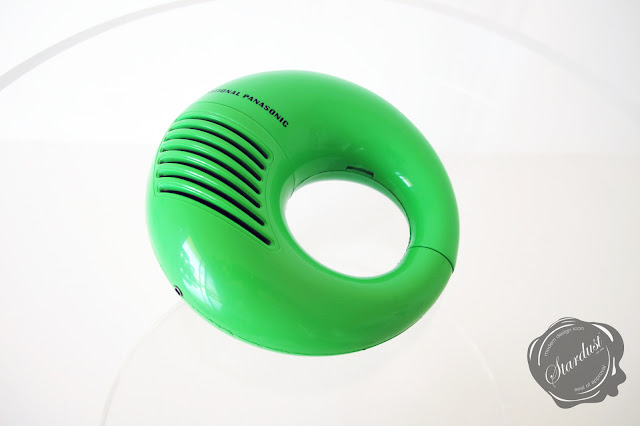 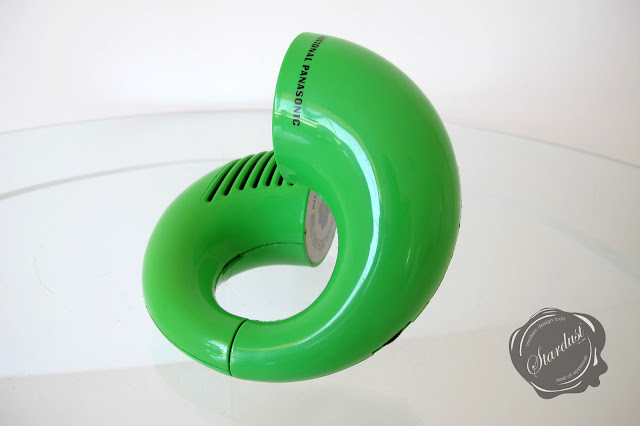 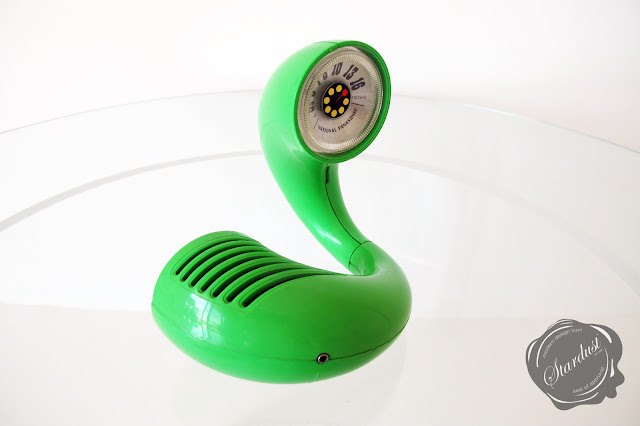 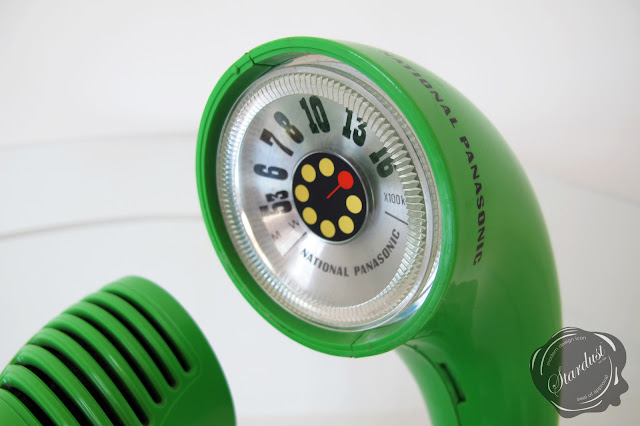 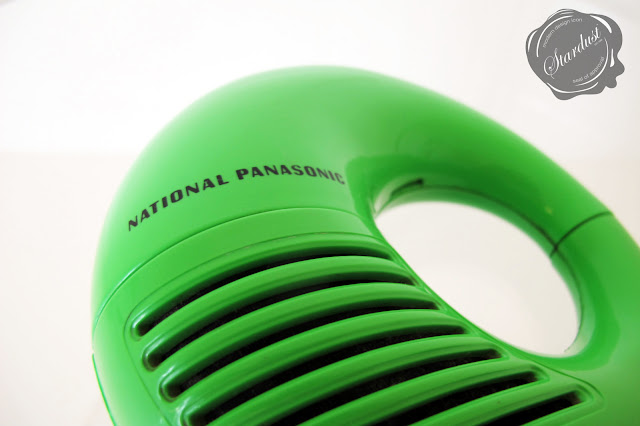 When Design was Fun: Space Age Electronics of the Sixties

1969± Panasonic PANAPAET Model 72 R-72S Transistor Radios, Matsushita, National ナショナル, RARE Green + Other Colors!  The Toot-a-Loop Radio or Panasonic R-72 is a novelty radio designed by J.M. Willmin for Matsushita Electric Industrial Co., Ltd. (National Panasonic) Japan in 1969. This witty and vividly colored battery-powered portable radio was intended to appeal to a youthful consumer market.   It is possible that J.M. Willmin was a fictional name made up by Matsushita Electric Industrial Co., Ltd. to better market the radio in the US since no record can be found about this designer besides the Toot-a-Loop and Panapet design.

Easy and inexpensive to mass produce, the appliance typifies the populist approach of plastics in 1960s design. This radio was designed to be wrapped around the wrist (provided your wrist wasn't too large). It also came with some really crazy stickers for customizing the unit. Reception was the AM broadcast band only - no FM. When closed; the radio was shaped like a donut with the hole off center.

Wonderful shot of the Toot-a-Loop and the Panapet; both released by Panasonic in 1969.

If twisted, the smaller half would pivot and the larger half would separate, forming an "S" shape. One side of the radio had a grill behind which sat the speaker. There was also a jack for a mono earplug. The tuner was located inside one of the "splits" so the radio had to be twisted into the "S" position in order to be tuned, but the volume control was on the outer diameter of the radio and could be adjusted regardless of whether the radio was twisted open or closed. 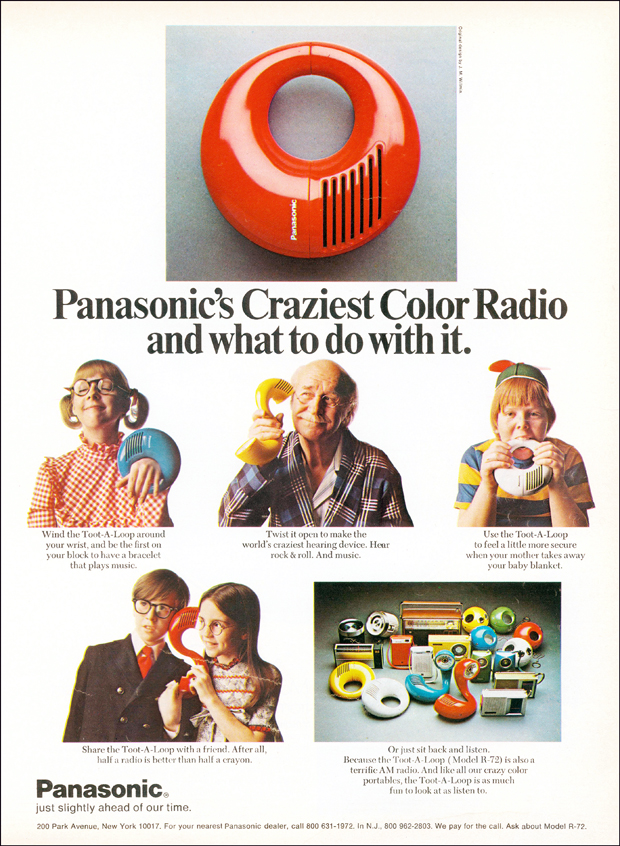 The Toot-a-Loop came in several colors including white, red, blue, and yellow. It was also produced in orange and lime which were sold exclusively in Australia and New Zealand. Australian and New Zealand models had the National Panasonic logo and were advertised as a "Sing-O-Ring" radio instead of "Toot-a-Loop". Also known by collectors as a bangle or wrist radio. The advertisement song went "It's an S it's an O it's a crazy radio! Toot a loop!"
panasonic transistor radios vintage