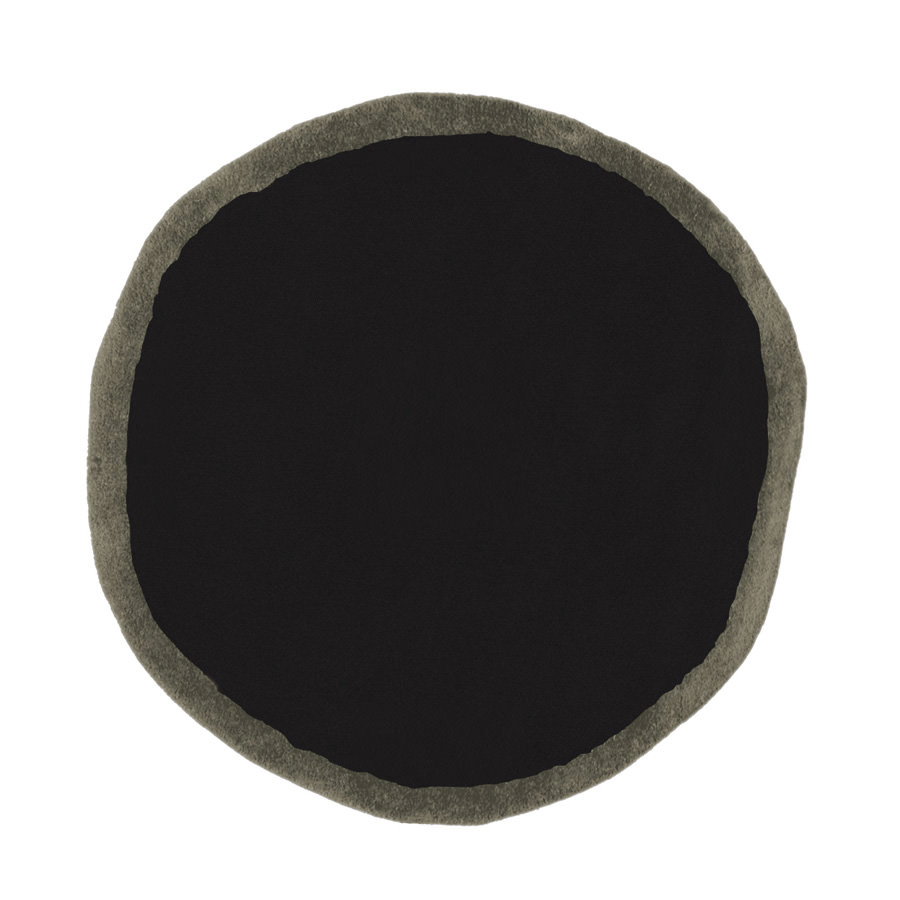 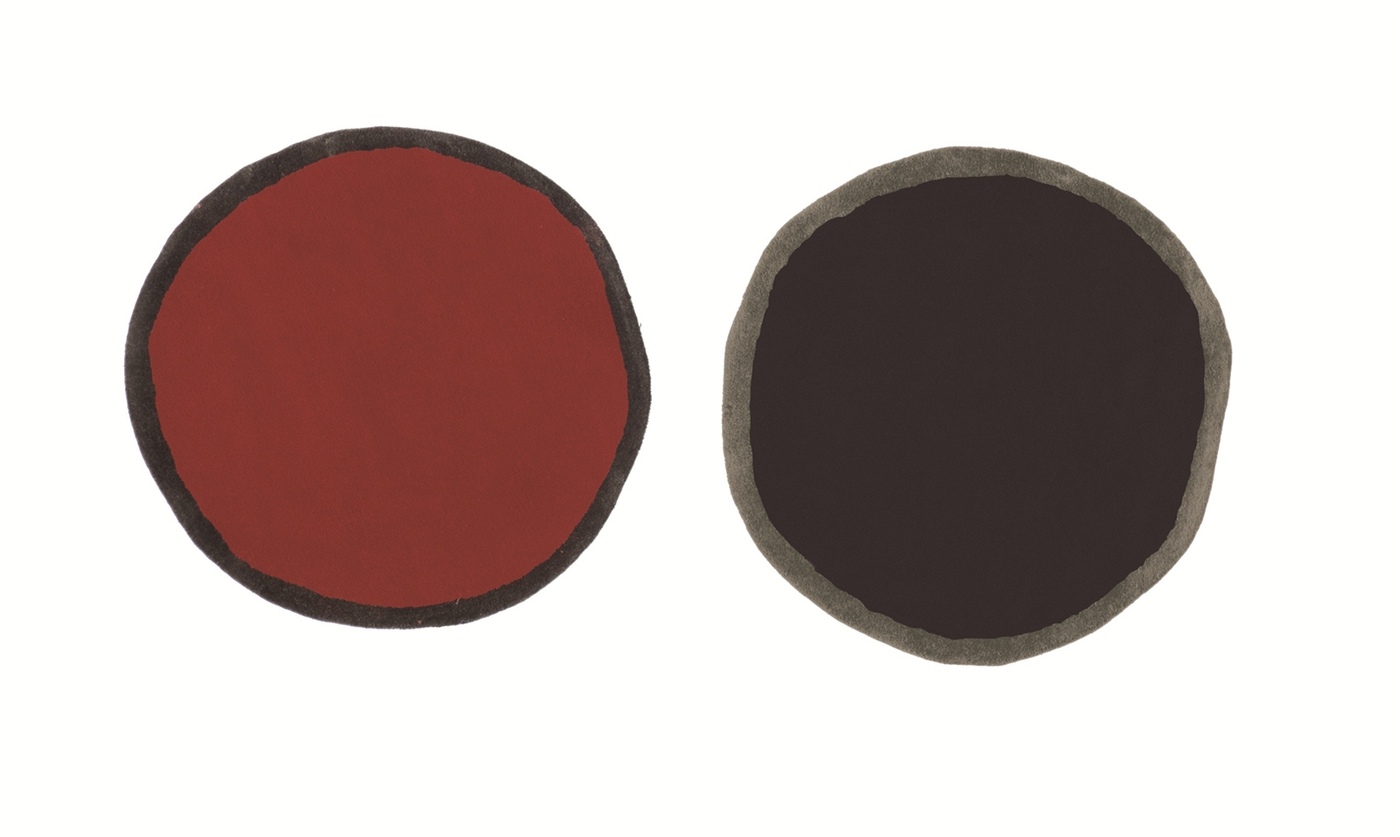 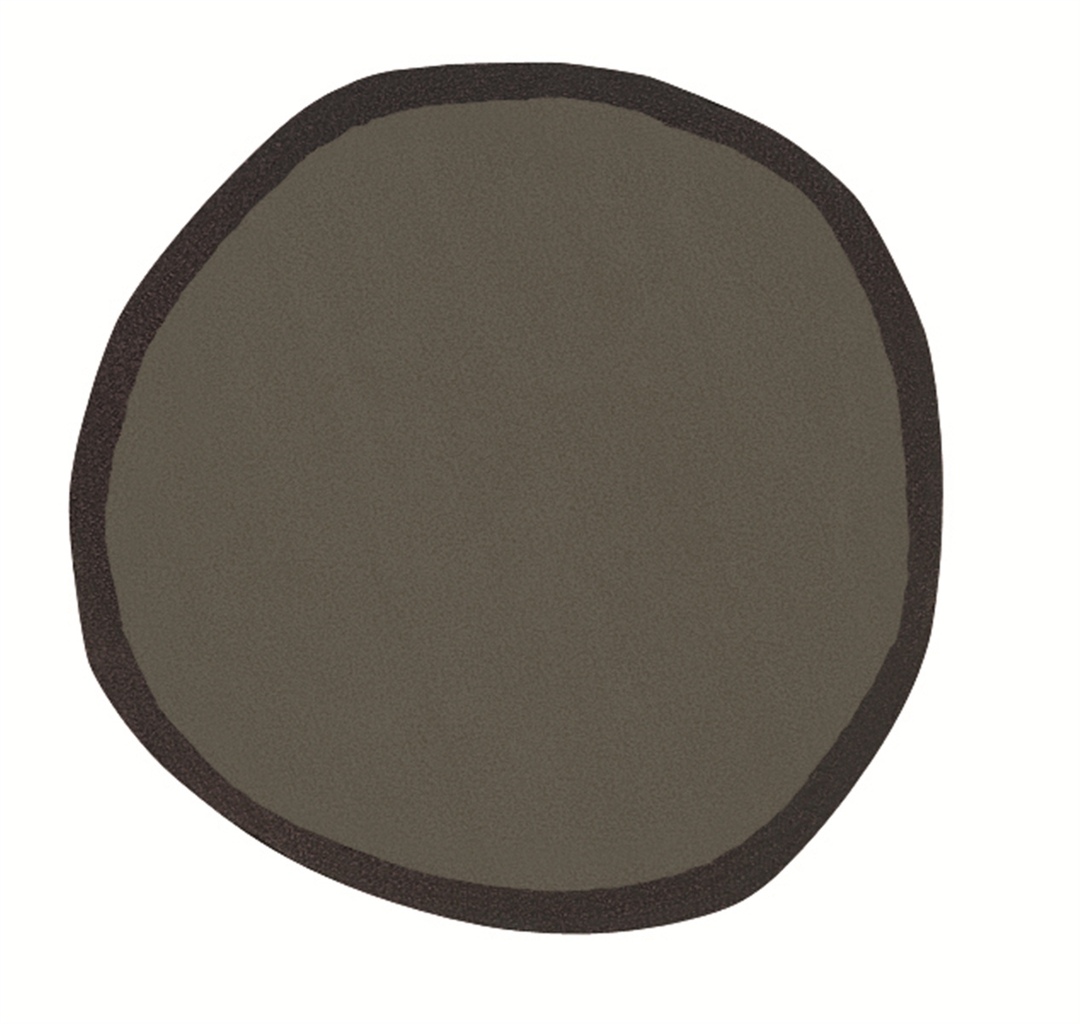 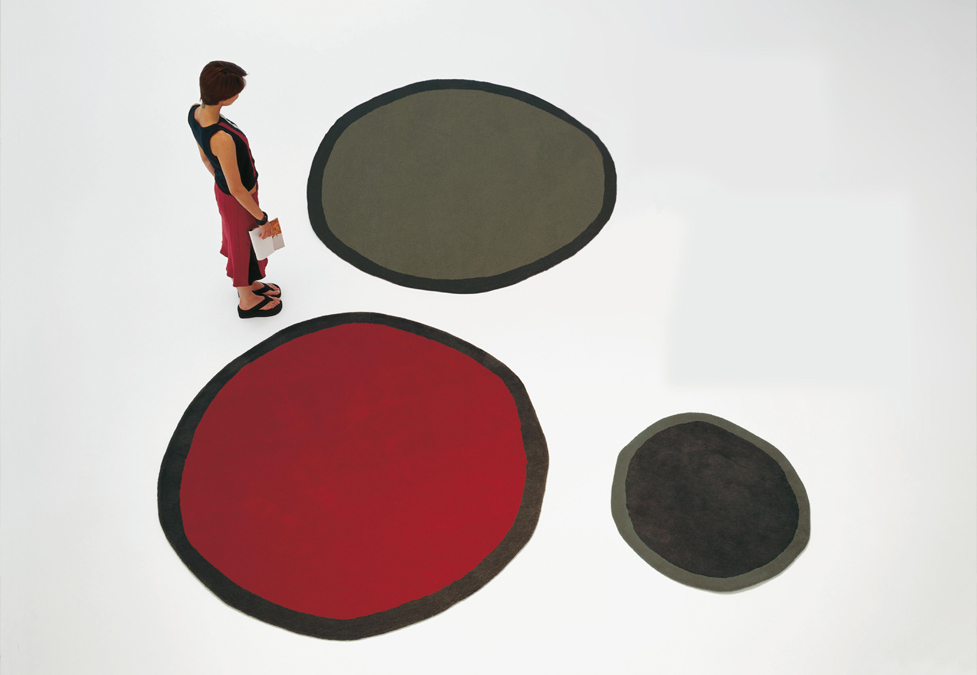 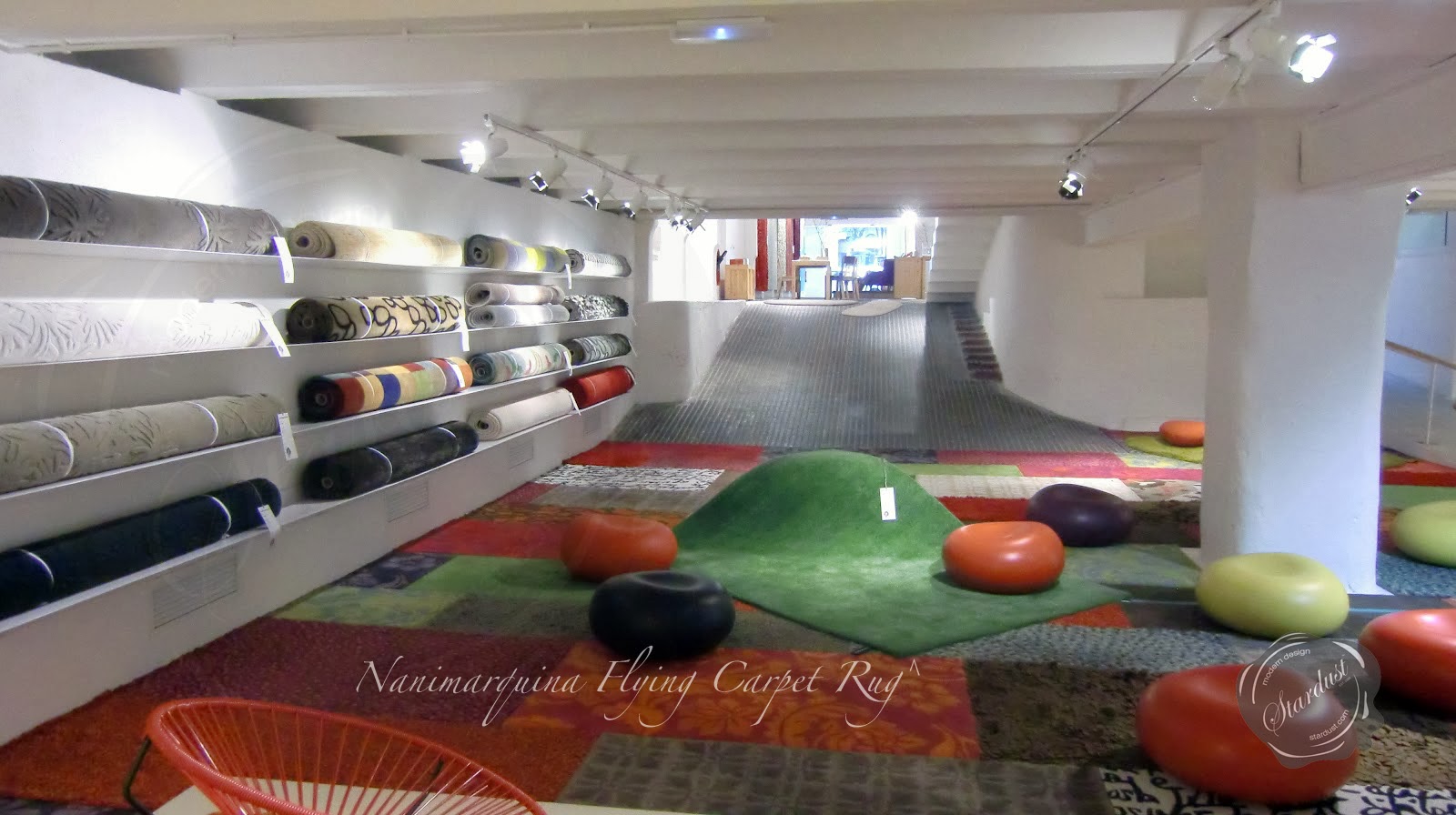 Nani Marquina has invested special attention and effort in finding the right raw materials and manufacturing processes from the very beginning; factors that enrich the aesthetics of her designs, the main reason for the brand’s commercial success. In addition, thanks to her visionary attitude, Nani Marquina has included in her range of products, collections by outhouse designers of international prestige, and she was the first textile designer to work on the concept of designer rugs. In 1993 Nani Marquina embarked on her most daring business adventure: she moved the manufacturing facilities to the north of India. The incorporation of craftsmanship and tradition as a new design concept differentiated and characterized the brand. New production methods using craft methods were explored and incorporated, making her designs unique. The company’s second generation was incorporated in 2002, consolidating its growth and international expansion. The company’s products and Nani Marquina began to be recognized internationally. Among the prizes she has won are the following: the National Design Award and the Premi Cambra a la Gestió Empresarial (Chamber Award of Design Management) in 2005, as well as several nominations for the Príncipe Felipe Award for Company Excellence. Nani Marquina has also recently received the International Women’s Entrepreneurial Challenge Award from the Manhattan Chamber of Commerce recently, a personal achievement that led to the 2007 FIDEM Award for Entrepreneurial Woman of the Year. Nani Marquina has been the Chairwoman of ADP (Professional Design Association) and of Red (Reunión Empresas de Diseño). Nowadays, since the begining of 2014, she presides the FAD (Foment de les Arts i Disseny), in Barcelona.

via
area rug round