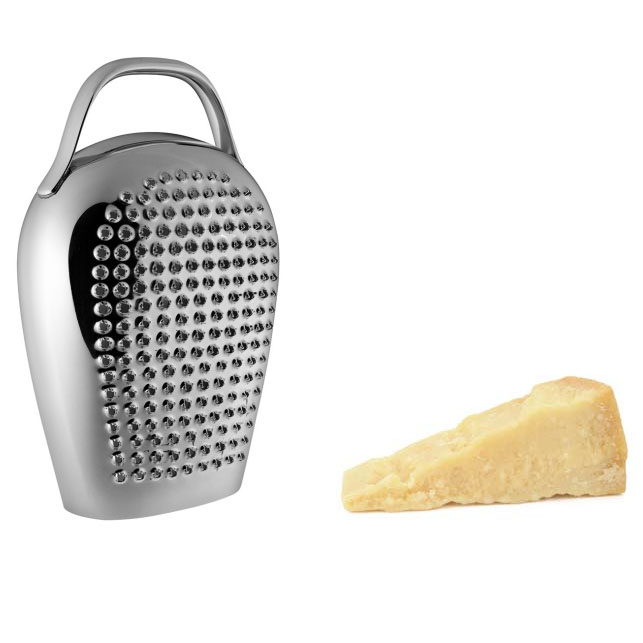 for those of use who taking great price in using italian cheeses; a stainless cheese grater is a must-have kitchen tool; the cheese please cheese grater, finished in polished stainles, is a new alessi creation from Stardust.  alessi cheese please stainless steel parmesan cheese grater; a beautiful statement piece but also perfect to use on a daily basis. if there's one part of cooking we absolutely love it's grating italian cheese! we admire this exceptional extra large cheese-please cheese grating tool that takes the hassle out of what is an otherwise mundane kitchen chore. even if you have no parmesan to grate; alessi's cheese-please still truly is a wonderful sight to behold on your work top or kitchen counter.  gabriele chiave was born in 1978 in metz. two years later he moved with his family, spending 4 years in dakar, 5 in caracas, 2 in buenos aires, 3 in rome ,where he completed his french baccalaureat diploma, and then 9 years in milan where he studied industrial design at ied, participating and exhibiting during he’s studies in projects such as emergency, rotari, epson,toshiba and pirelli. in 2000 he started working for several design studios, such as syn design, fabio rotella, and lorenza bozzoli. from 2003 to 2006 he worked in marc sadler’s studio being part of the ideal standard european research center, but also working with several renown design companies such as dainese, foscarini, serralunga. from 2002 till 2006 he assisted in the organization and development of 7 workshops held by lpwk/alessi, together with the alessi team and international designers, in order to develop new typologies and meta-projects for the company. since beginning 2007 he moved to amsterdam working as head of the design team for marcel wanders studio working for international renowed design companies. 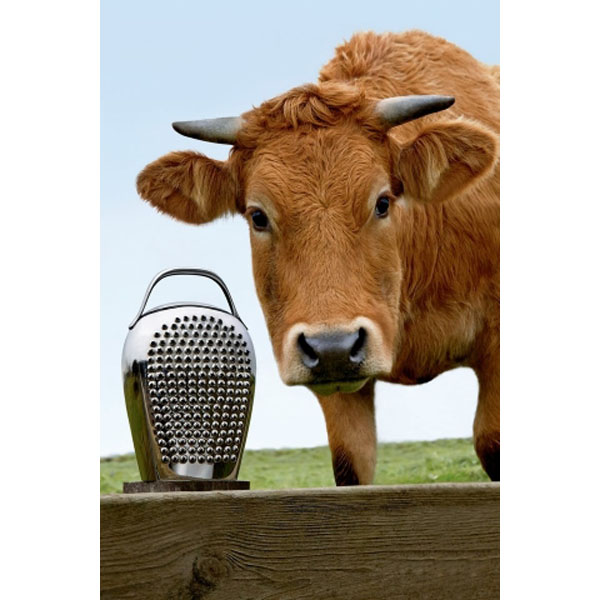 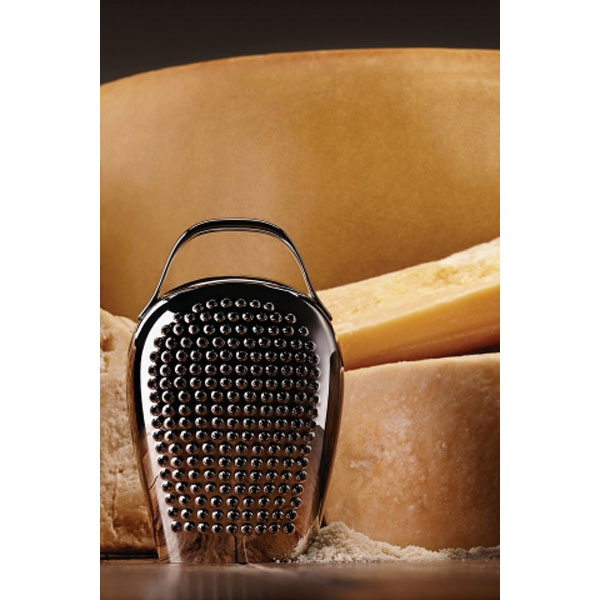