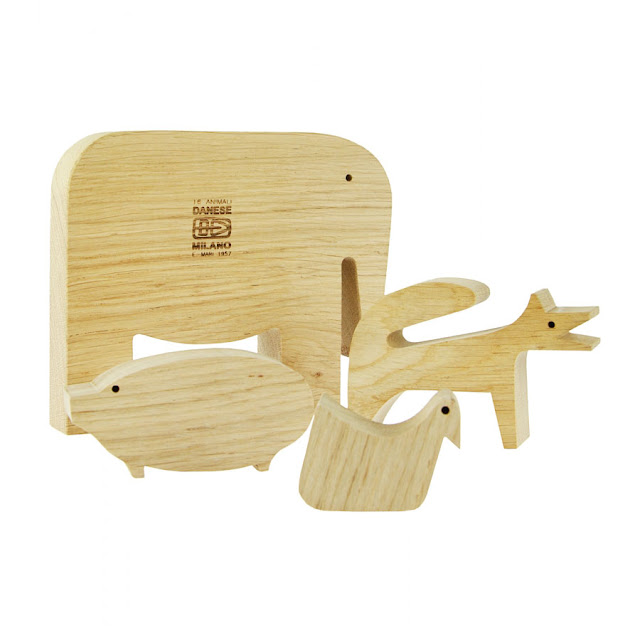 ENZO MARI'S SEDICI 16 ANIMALI WOODEN ANIMAL "PUZZLE" DANESE MILANI.  The gorgeous mid century wooden stylized 16 Animali puzzle (also known as the Sedici Animali Puzzle) was designed by notable Italian designer Enzo Mari for Danese Milano, Italy, 1957-60. This original creation by Enzo Mari underlines a double function: it is a puzzle object and also a "construction game" that allows a free composition of elements. Made of precious wood and contained in a sophisticated box, again made of wood, 16 Animali can be considered a small art sculpture for your home, the elements can be used both individually and in multiple compositions. Here are 16 animals, all recognizable on sight. They fit into one another jig-saw-fashion and can olso be stood upright because the vertical position is balanced by the thickness of the material they are made of. Games of increasing complexity can be played with them. There are no given rules because the complex of formal and symbolic relationships that characterizes the animals stimulates the relating aptitude proper to the child's stage of development. Limited edition: 300 items each year. The 16 Animali by Enzo Mari is available from Stardust with Free Shipping and a Low Price Guarantee. 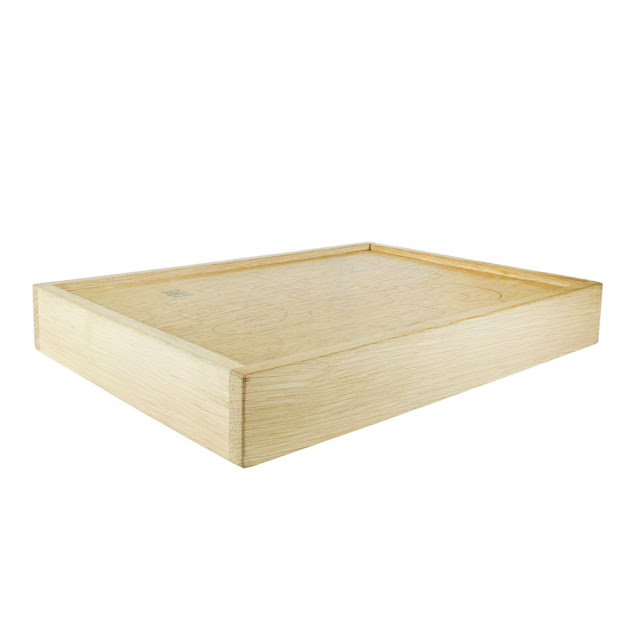 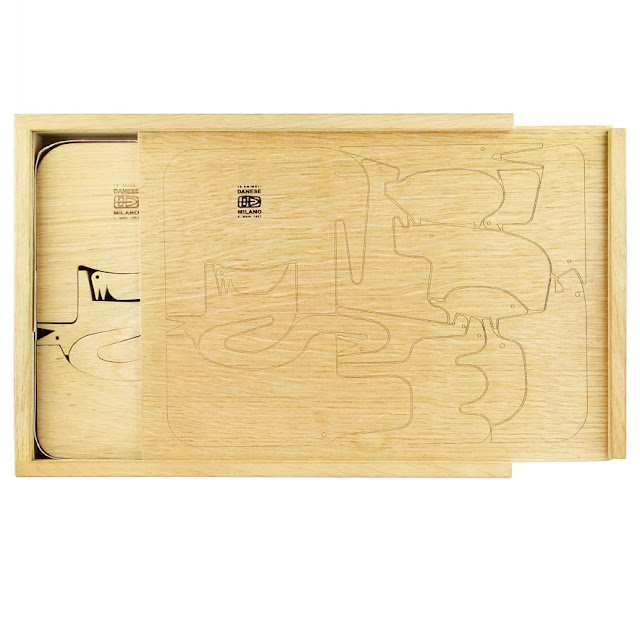 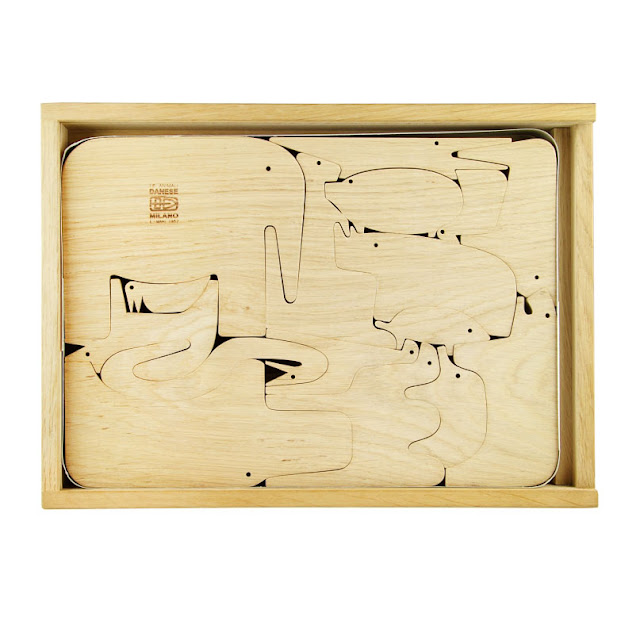 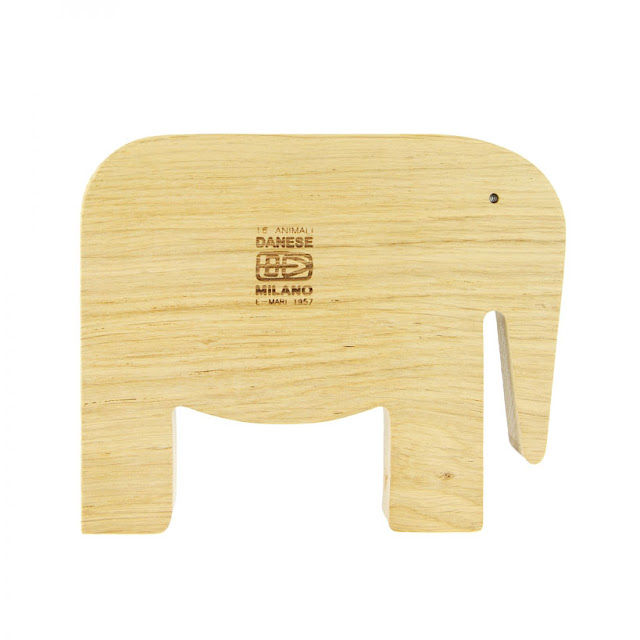 Enzo Mari's 16 Animali is packaged in a beautiful wooden box which contains sixteen animals made from oak in a jigsaw is as much a toy as it is a piece of art. The designer Enzo Mari made the box in a numbered edition in 1960 for the Italian Danese. The New York Times called it a ‘classic icon of 20th century design’. The wooden pieces form a puzzle, as well as separate components to build your own composition. First produced for Danese in 1957, the Sedici Animali puzzle marked the start of a long collaboration between Enzo Mari and Danese, which continued into the 1960s with the development of containers and vases. Enzo Mari was determined to develop these products for mass production without compromising his belief that the outcome of each design project should be beautiful to look at and feel, while performing its function efficiently. 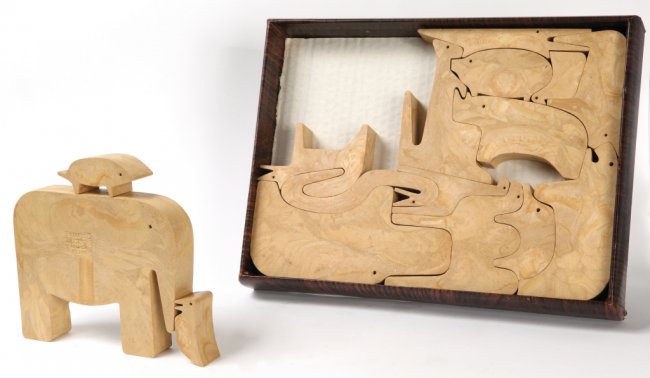 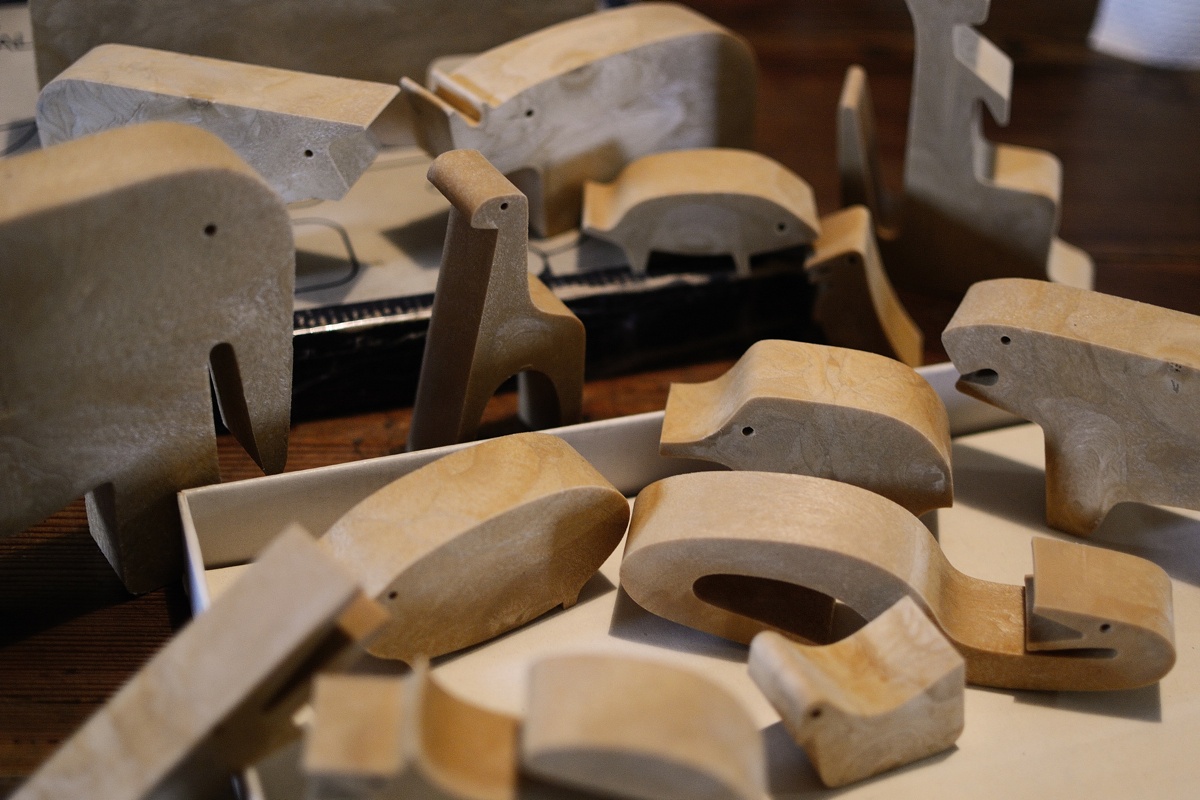 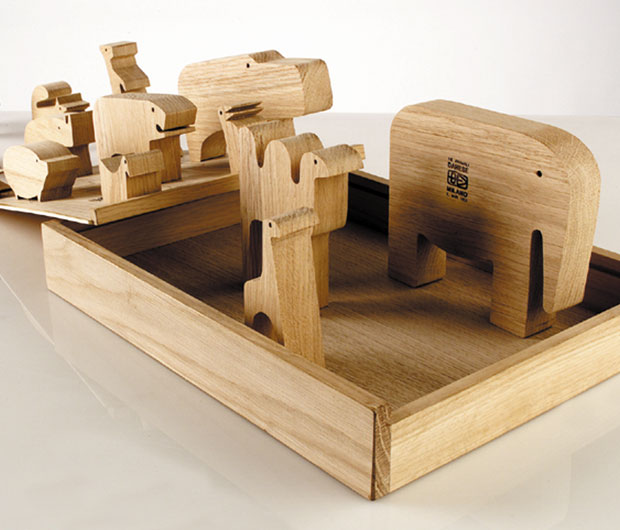 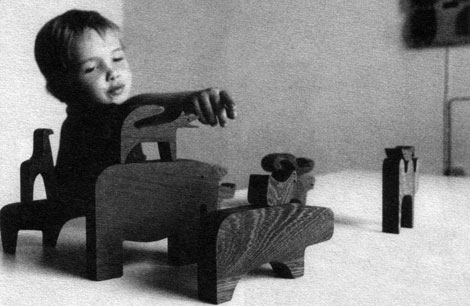 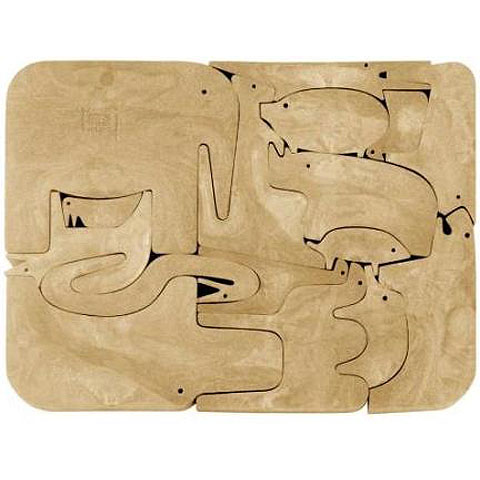 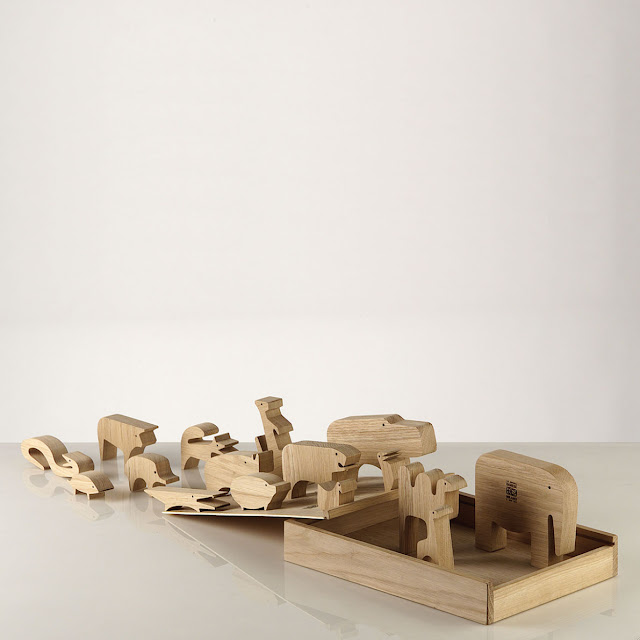